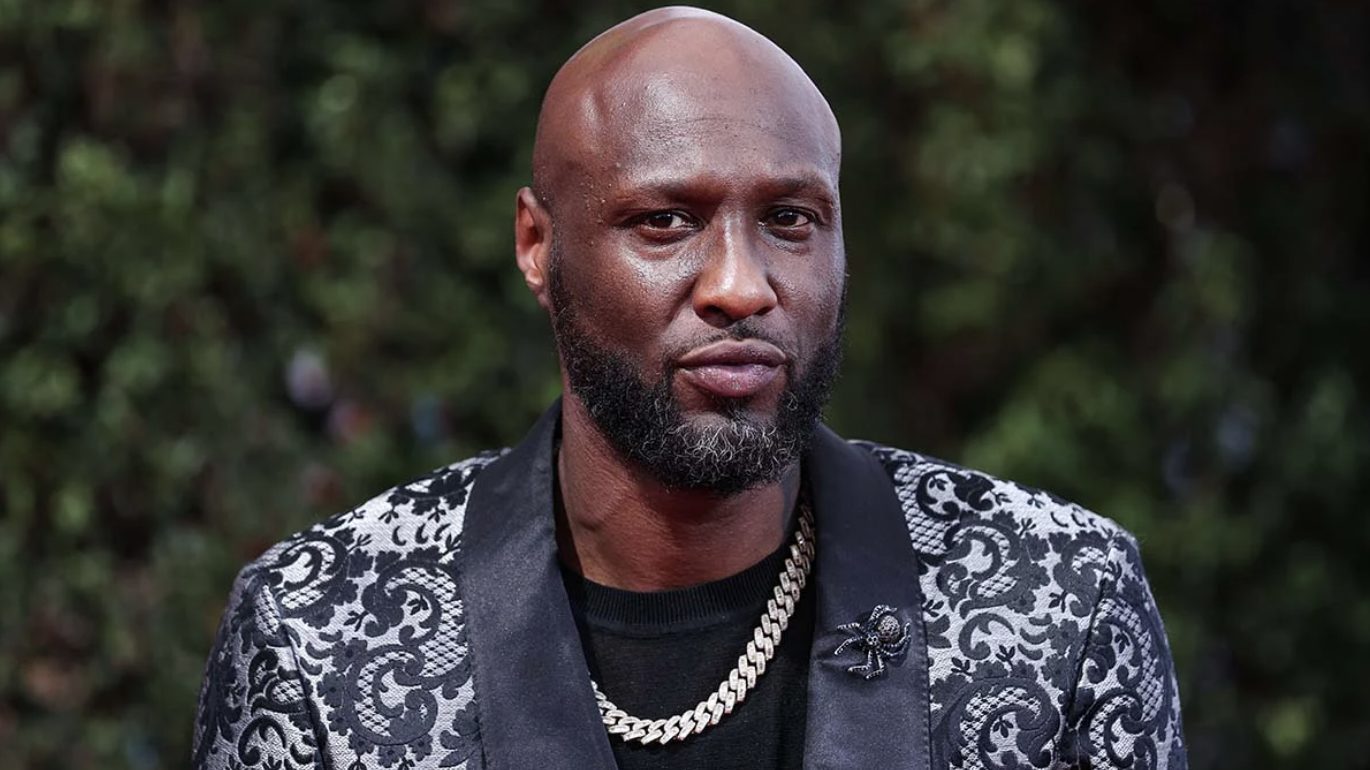 Lamar Odom could not be more candid about his darkest days.

“Drugs was my girlfriend,” Lamar tells host Harvey Levin. “I had a wife…and cocaine.”

When asked if his wife Khloe Kardashian knew he was using drugs during their relationship, he said, “For part of our marriage. I had to tell her. We can’t hide that forever.”

Lamar was also asked whether Khloe supported him even after their divorce.

“Yeah, she did,” Lamar says before putting his head in his hands. “I mean, behind the scenes I put her through some s–t. The things that y’all think y’all know is crazy. But the stories that y’all don’t know is really crazy.”

The documentary is scheduled for release on January 2.