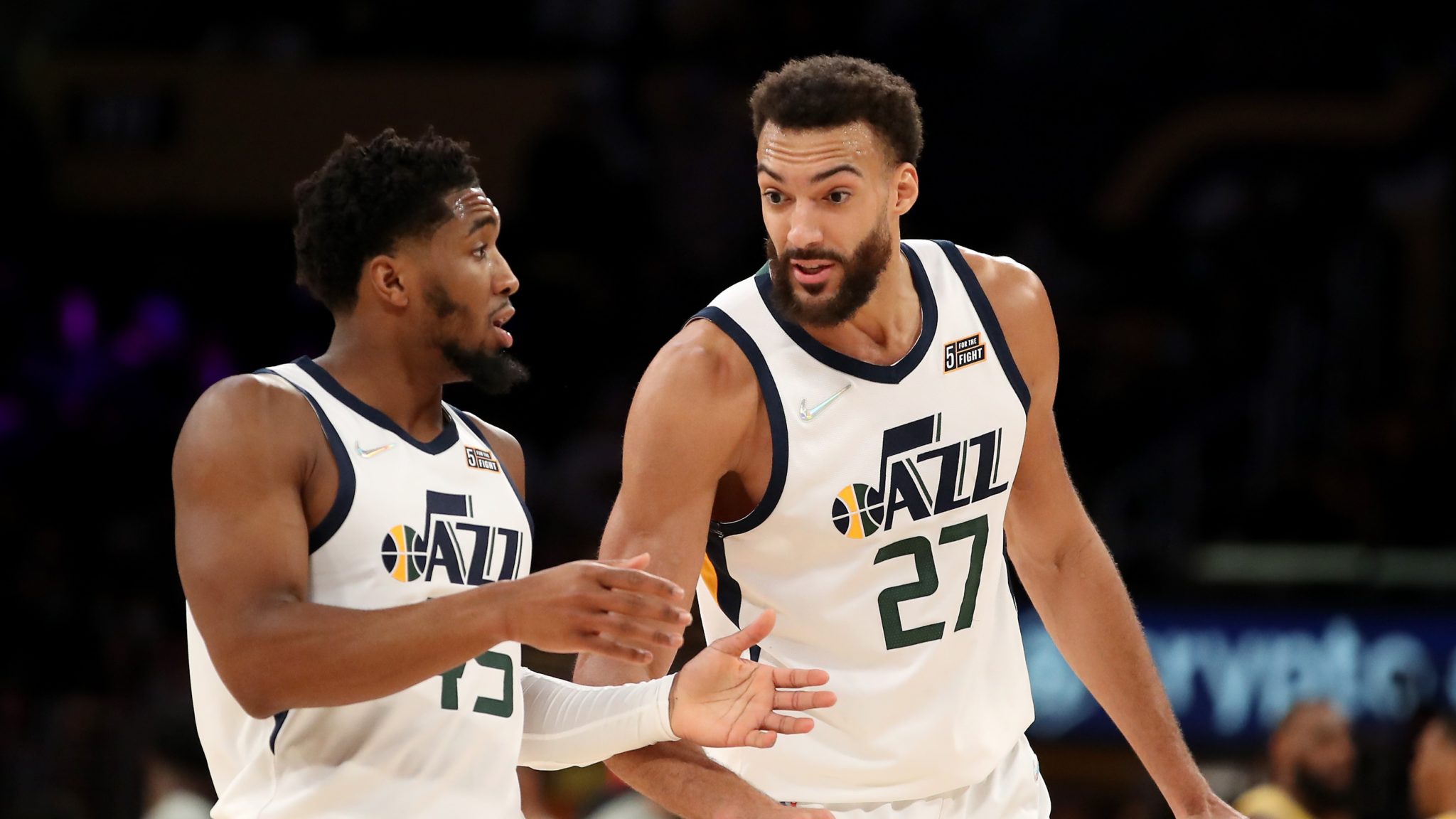 It’s no secret that Donovan Mitchell and Rudy Gobert didn’t always get along in Utah.

But how does Mitchell feel about Gobert now that they’re no longer around each other constantly?

He revealed exactly that in a recent interview with Marc J. Spears.

“But as far as him and I go as people, I don’t hate him, and he doesn’t hate me. I wouldn’t say we’re the best of friends, but we’re not at the point where it’s like, I can’t stand him.”

From a basketball standpoint, Mitchell appears to much better off.

He’s averaging a career-high 29.3 points per game and his Cleveland Cavaliers are 21-11 and third in the East.