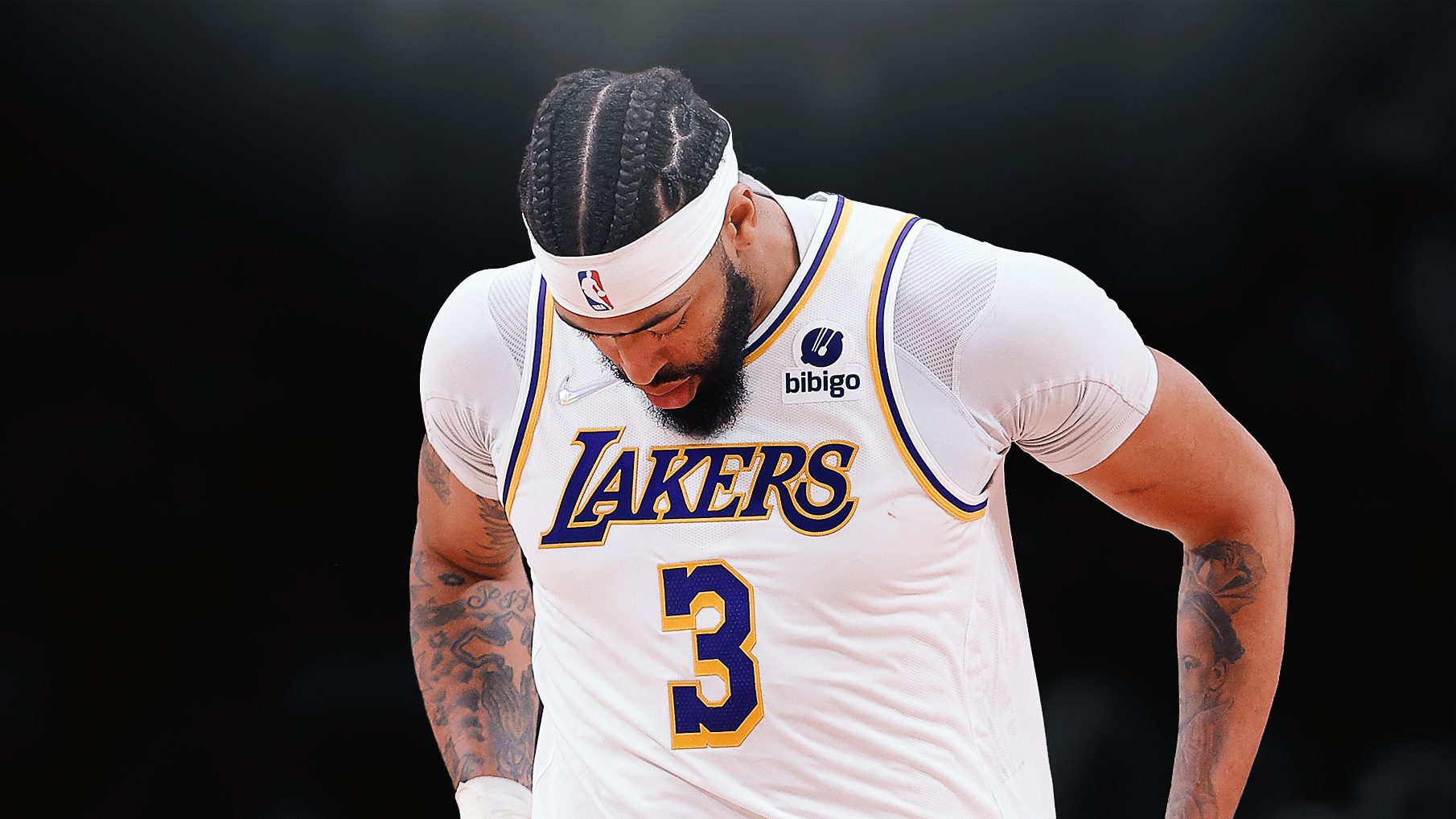 Anthony Davis got injured a week ago and nobody will say what his injury is.

But the level of concern around the league certainly skyrocketed when Brian Windhorst had this to say:

And while everyone becomes a medical expert when an NBA star suffers an injury, one actual medical expert has had some very interesting things to say of his own.

Any time an actual doctor is shook, that’s a bad sign. Even worse if he follows that up by saying he never thought such an injury was even possible.

He then had this to say:

According to Brian Windhorst regarding Anthony Davis

My biggest fear is LisFranc injury

This is the same kind of injury that has ruled out Chet Holmgren for the entire season.

Lisfranc injuries occur if bones in the middle of the foot are broken or if ligaments in the area are torn. It’s quite uncommon in basketball, so there is a limited history of the injury among NBA players.

All we know for sure regarding Davis is that he’s expected to miss at least one month with his mysterious, top-secret injury.