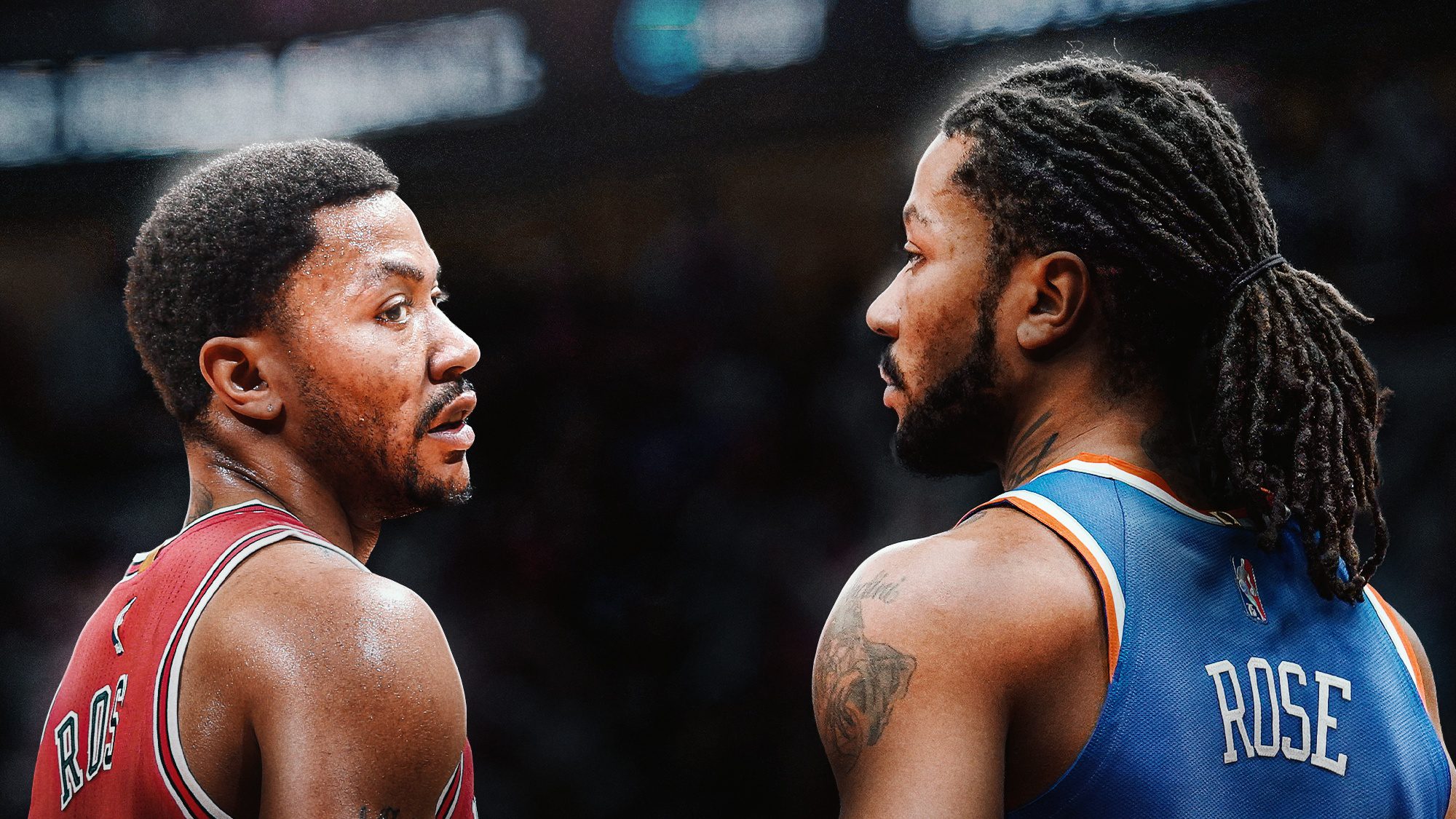 Derrick Rose is a shy dude. That much was clear when he awkwardly declined to dance with his All-Star teammates 10 years ago, and it’s clear now.

All that shyness and disliking of the spotlight has long put Derrick Rose in an interesting position.

That was especially the case when he was the Chicago Bulls’ superstar hometown hero, and he’ll also be in a tricky position if the Bulls decide to retire his jersey.

Rose spoke about the mixed feelings that such an occasion would elicit in an interview with The Athletic’s Shams Charania this week.

“But I think about what would I have to say while I’m on the court. It’s kind of weird. I’m there, but I think about, ‘Damn, I’m going to have to speak to everybody at the celebration.’ That’s what I think about because I don’t always like that moment.”

Here’s hoping Rose is comfortably and happy with however things ultimately play out.