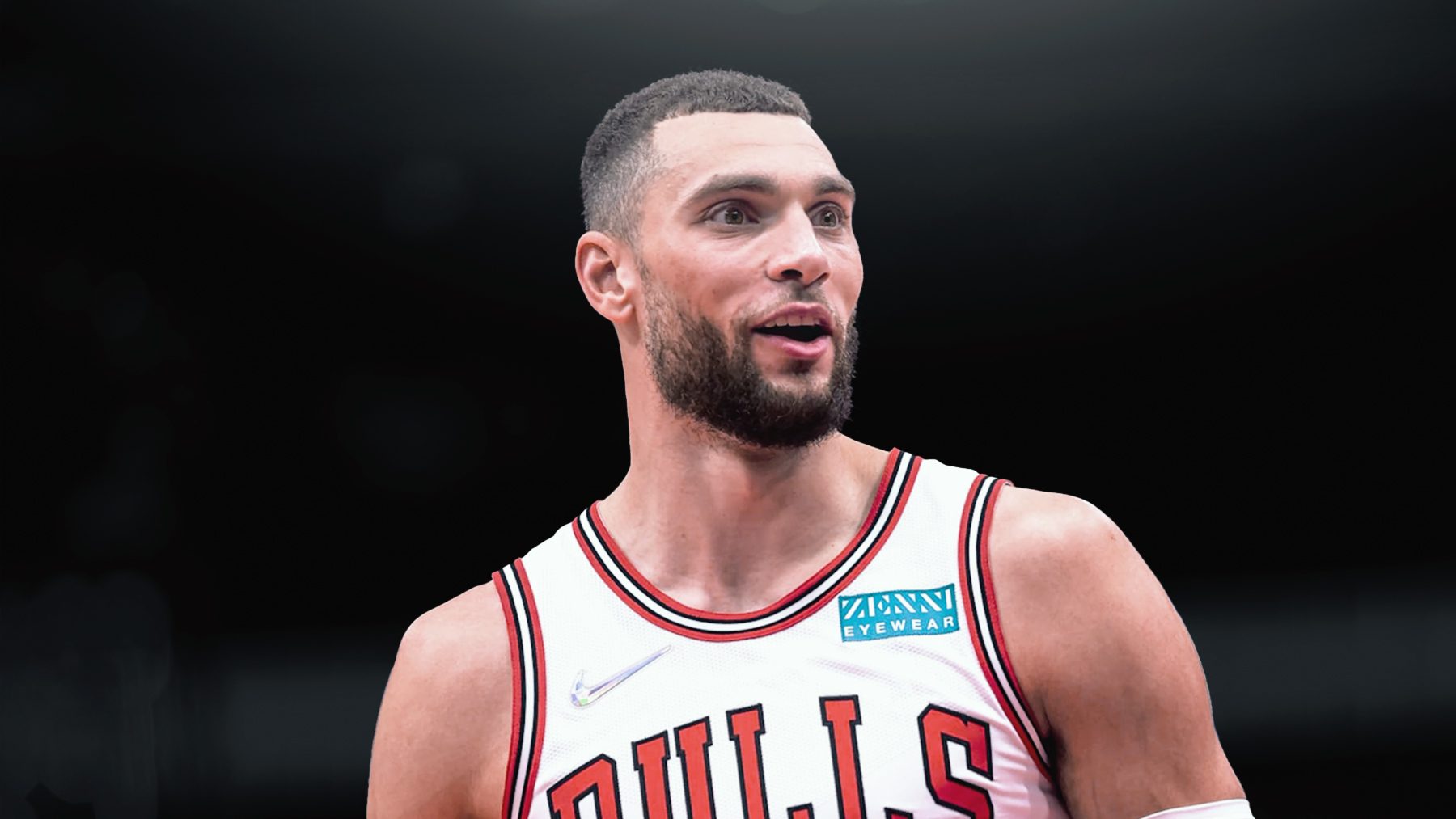 Multiple Bulls players “directed frustration” at Zach LaVine during the Chicago Bulls 150-136 loss to the Minnesota Timberwolves on Sunday, according to Joe Cowley and confirmed by NBC Sports Chicago.

When asked about the incident after the game, Bulls head coach Billy Donovan said “confrontation is healthy”.

But clearly all is not well in Chicago, especially because this latest development follows a report from The Athletic claiming LaVine and the Bulls “are not seeing eye-to-eye”.

That particular report claimed LaVine sat down one-on-one with DeMar DeRozan in attempt to hash things out.

It also stated that over the past few weeks, there has been a “palpable feeling across various parts of the franchise of a disconnect over LaVine’s situation in Chicago”.

All of this coincides with chatter around the league that the Bulls should blow it up. And to think… this time last year, Chicago fans were on cloud nine with everyone calling their team the Showtime Bulls.

It’s almost inconceivable how much has gone wrong since then.