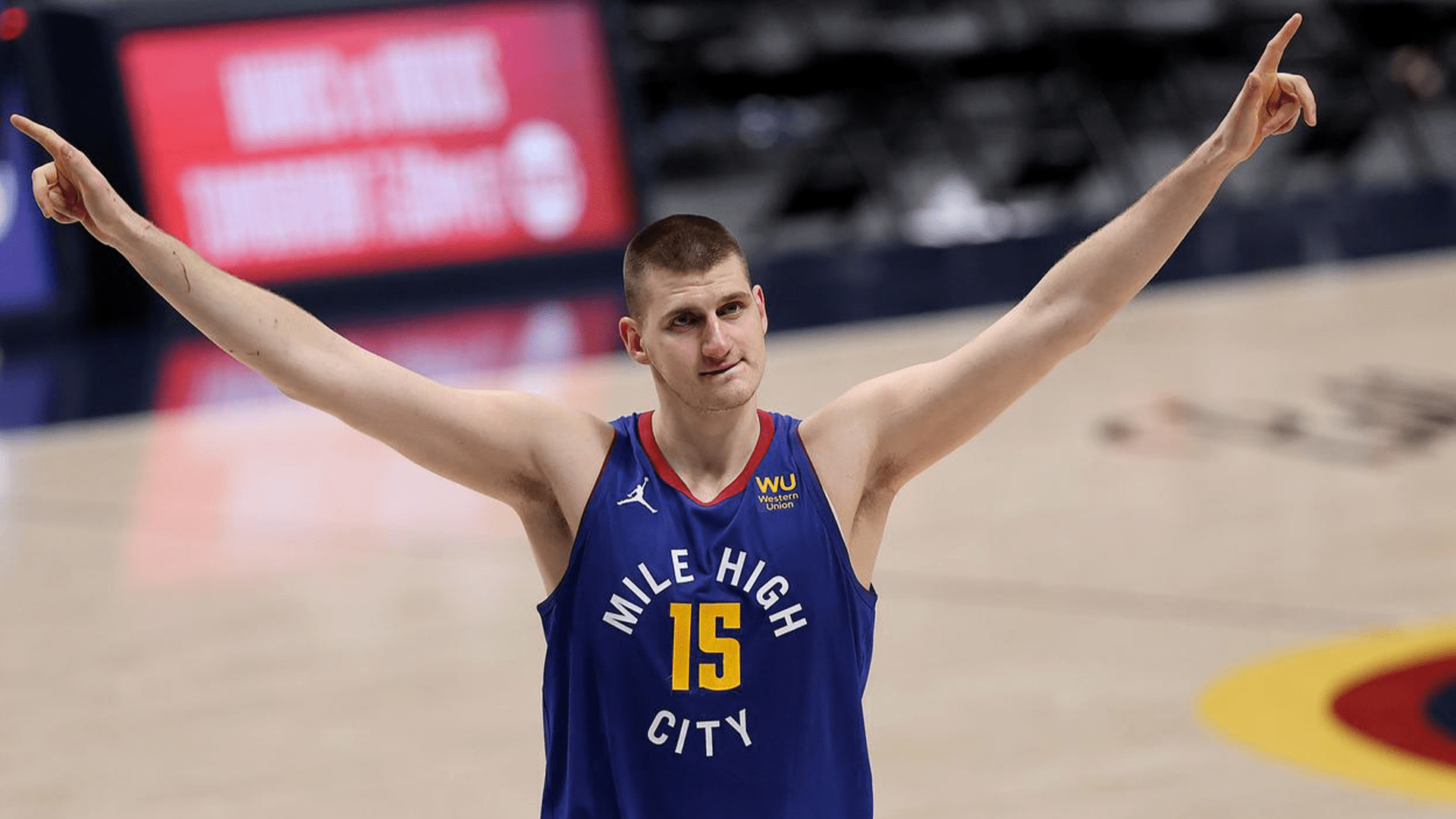 Nikola Jokic, or should we just call him Wilt Chamberlain, had an absolutely crazy game where he scored 40 points, a career-high 27 rebounds, and ten assists to get his side to a 119-115 win over the Charlotte Hornets but the big man wasn’t too fazed by it all.

“To be honest, we were forcing misses and I was there to grab the rebounds. And the game just opened up for me,” the back-to-back MVP said.

“Of course, the opposing team missed the shots and I was there, in the right spot,” Jokic said. “I think a rebound is a fact of playing defense.”

“It’s nice stats but it’s not what I am looking for,” he added.

His very casual response to the possibility of a three-time MVP was: “I don’t think about it. … If it happens, it happens.”

Nuggets coach Mike Malone was absolutely shook by Jokic’s stats, especially the rebounds and his performance reaffirmed how unguardable he is as a player.

“I had no idea he had 27 rebounds. I knew he had a lot of rebounds but have not seen that number very often. … What he does, it’s just amazing every night,” Malone said. “So, I am just very thankful he is playing in Nuggets uniform.

“I know he is a hell of a player. When Nikola makes threes, 2-for-4 tonight, I think he becomes a completely different animal. Really unguardable. Like he is almost unguardable every night. But it [threes] really stretches the defense out. … Nikola is a generational talent.”

Their center and coach were happy to get a home win in front of the Denver fans, who have now been treated to a 9-3 record on their home court.

The Nuggets are third seed in the West with their 18-11 record and of course Jokic had an outstanding game and played a huge 40 minutes but this was because the rest of the team weren’t contributing much at all. Which is a bit of a concern for the coach having to solely rely on one player.

“”Our bench was not giving anything tonight,” Malone said.” …Guys get pissed off when they come out of the game. Well, if you are playing better, you are not coming out of the game – simply stayed at it.

“I cannot afford to watch a 13-0 run and sit and do nothing about it. The luxury of having Nikola Jokic when things go sideways, when things are not going that way, I know I can bring him back into the game and he is going to settle us down. And that was what happened tonight.”