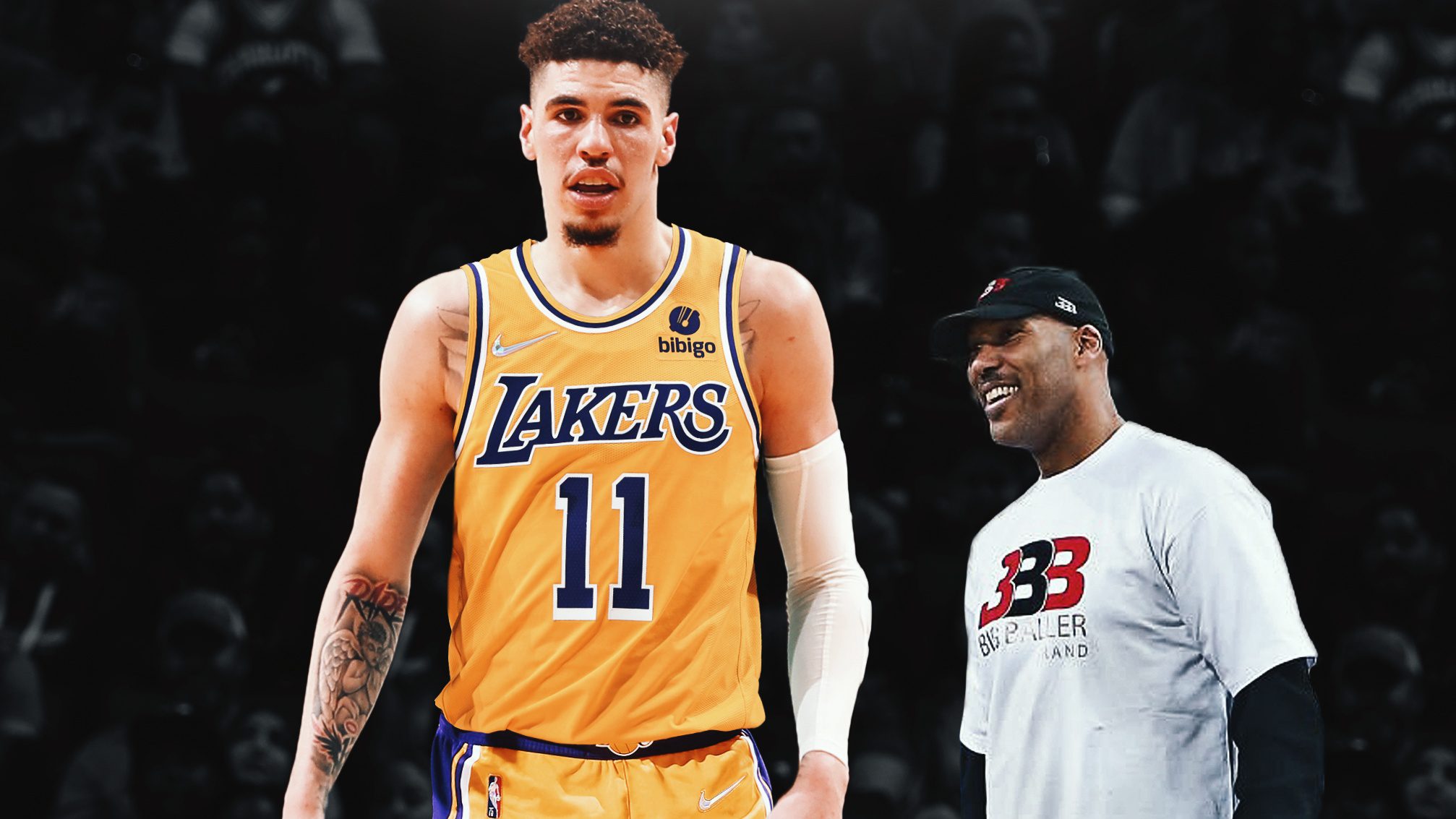 If there’s one thing LaVar Ball does not believe in (other than subtlety), it’s forgiveness.

He made that very clear during his latest interview when asked whether he’d like to see his youngest son, LaMelo, eventually play for his hometown Lakers.

“Common sense would tell you, hell no,” LaVar told Complex. “You did something to my boy Lonzo, and you think I’m going to come back with the others? I gotta be stone-cold crazy.

When the interviewer clarified, LaVar followed up with this:

“I wanted Melo to be a Laker before that ship done sailed. You get rid of ‘Zo and you think I’m going to come back? I’m not that type of foolish guy.”

LaVar also said he fully expected his three sons – Lonzo, LaMelo and LiAngelo – to play for the same NBA team one day.

“At some point, all of their contracts are over, and they come up at the same time; you don’t think they’re going to make the decision to be together? It’s going to happen.”

Of course, some significant hurdles stand in the way of LaVar’s dream, with Lonzo’s health still a major concern and LiAngelo unable to stick around on an NBA roster.

You can read the full interview here.