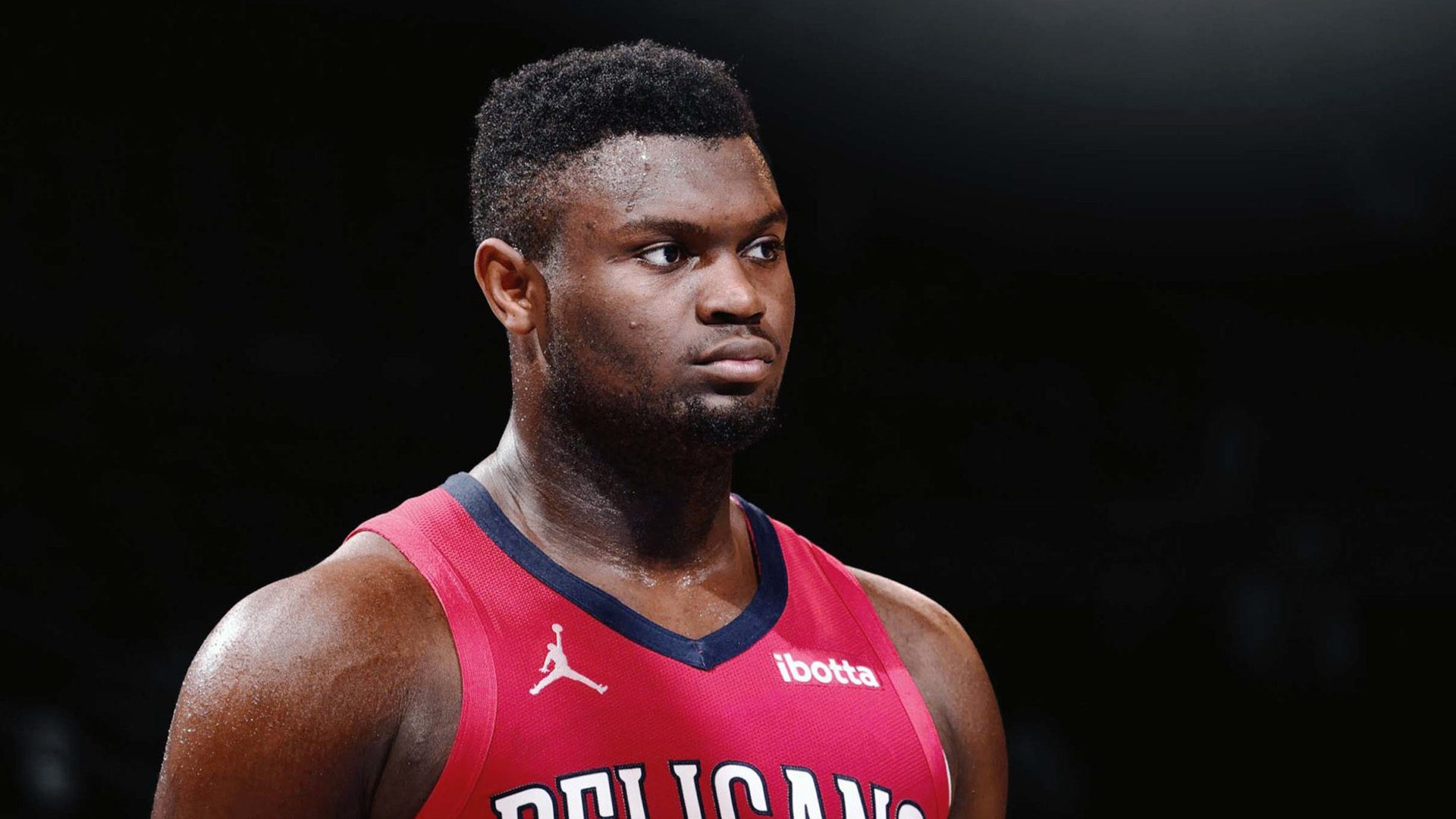 Zion Williamson, when healthy, would have to be one of the strongest and most impressive players in the league.

The power forward is killing it for the Pels, averaging 25.5 points, 7.2 rebounds and 4.6 assists but it seems his size may be a disadvantage at times, with refs missing the foul calls which was particularly evident against their 118-114 loss to Suns on Saturday.

“Z puts a lot of pressure on the rim, on the defense consistently,” McCollum said. “The same whistle we see for other star players, I don’t feel like it’s the same whistle for him considering the fact that he rarely shoots outside the paint.”

Zion Williamson took 15 shots against the Suns. Fourteen of those came inside the paint. He also earned seven free throws, less than half of what the referees awarded Booker.

Asked if Williamson gets penalized for being stronger than his opponents after their loss head coach Willie Green said, “most definitely.”

“But it hadn’t been that way in previous games,” Green said Saturday. “Tonight it was. There are a lot of things we can do better. There are things I can do better. But we will go back to the drawing board and try to build.”

The Pelicans will face an extremely tough test on Monday when they face the Bucks, who are now first seed in the East. Milwaukee have a few big men themselves in Giannis Antetokounmpo and Brook Lopez, so it will be interesting to see which way the refs whistle goes.