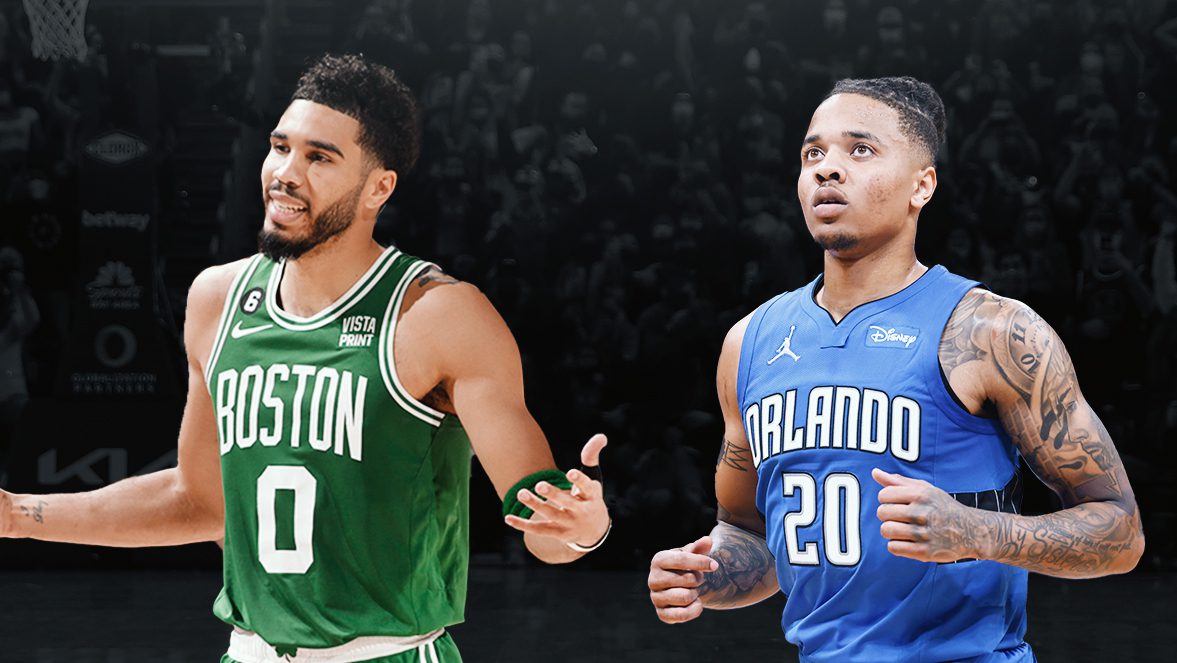 The Magic have now beaten the first-seeded Celtics twice in Boston within the span of  48 hours, and they’re pretty happy about it too.

This was followed by former Celtic Eddie House discrediting the Magic’s two wins.

Former Celtic Eddie House with some choice words regarding the Orlando Magic despite being on a five game win streak..

Astute followers of the NBA will know the gif is from the second round of the 2009 playoffs, and features Orlando’s Rafer Alston slapping House.

Shoutout the Magic for not letting anyone talk shit about their admirable wins.

Orlando is also currently on a six-game winning streak.