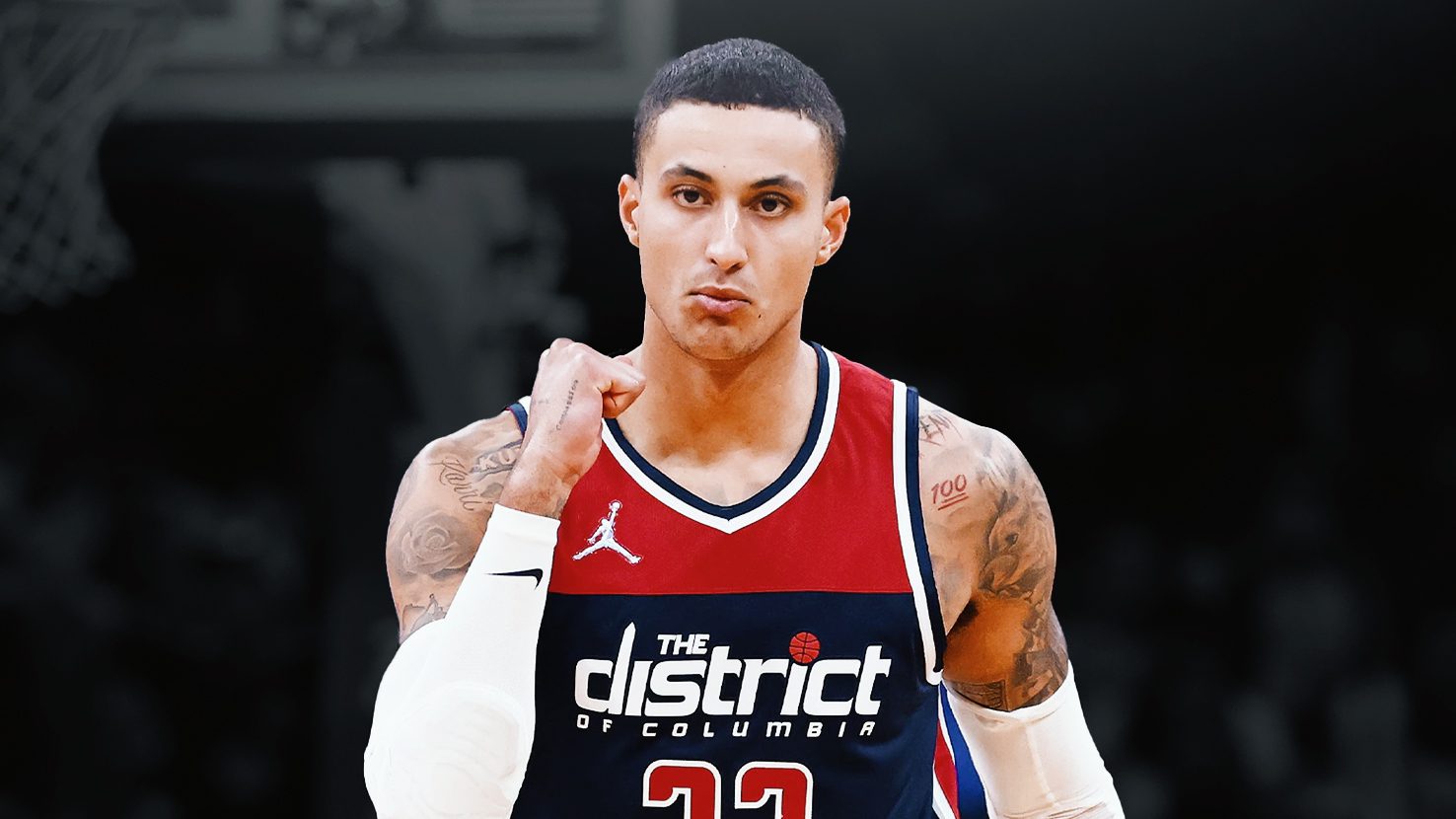 The Lakers thought they would never look back after breaking up with Kyle Kuzma in favour of Russell Westbrook.

But when they saw him with someone else and in the best shape of his life, things changed.

Multiple reports have emerged this season claiming LA wants Kuzma back, and the man himself couldn’t help but comment on the renewed interest from his old team.

“I think it just shows you the grass is not always greener,” he said said in an interview with Fox Sports. “It’s definitely a good thing because at the end of the day, that means I’ve been playing well, and I have value in this league, that a team would want to trade for me. It’s a blessing.”

Kuzma added that his time as a Laker came with plenty of ups and downs.

“It’s a double-edged sword, a double-edged sword, for sure,” he said. “I believe that it was some of the best things to ever happen to me, you know, getting drafted, being a Laker, having that platform. Having millions and millions of people globally know who you are, that’s a blessing. That’s part of being a Laker. Learning from LeBron, winning a championship — it’s all been great.

“But at the same time, I always look back and wish I would’ve gotten the fairer end of the stick a little bit, just with my role and how much I sacrificed. It’s cool to sacrifice. That’s the only way you win championships, everybody has to sacrifice.

“But, just getting the fairer end of the stick, I feel like I never really got [that]. But everything happens for a reason. I’m here now [in Washington], and I’ve been able to expand my game and flourish.”

Kuzma isn’t kidding when he says he’s improved his game. This season he’s averaging a career-high 21.3 points to go along with 7.4 rebounds per game.

Most recently, he put up 22 points and 16 rebounds against the Lakers back in LA, albiet in a close loss.

But wins and losses aside, there’s no doubt Kuzma has benefited tremendously from being able to spread his wings in Washington.