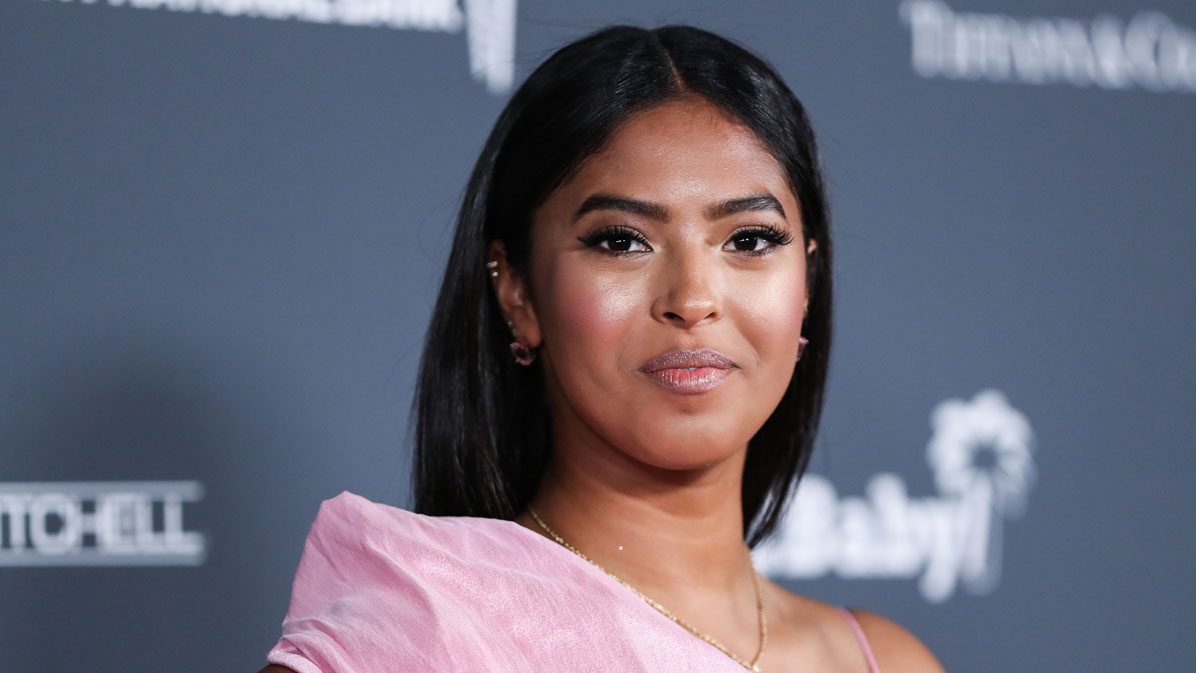 Kobe Bryant’s oldest daughter Natalia has been granted a three-year order of protection against the man she says poses a serious threat to her safety, according to TMZ.

Natalia testified that she doesn’t know 32-year-old Dwayne Kemp but is terrified of him and what he’s capable of.

She previously claimed he was “under a delusion they have a romantic relationship” despite the two never meeting. Kemp even showed up Natalia’s sorority house at USC.

Kemp must now continue to stay at least 200 yards away from Natalia, her home, her job, her car, school and her sorority house, per TMZ.

He also cannot possess or purchase any firearms, and he has 24 hours to surrender any weapons he currently owns.