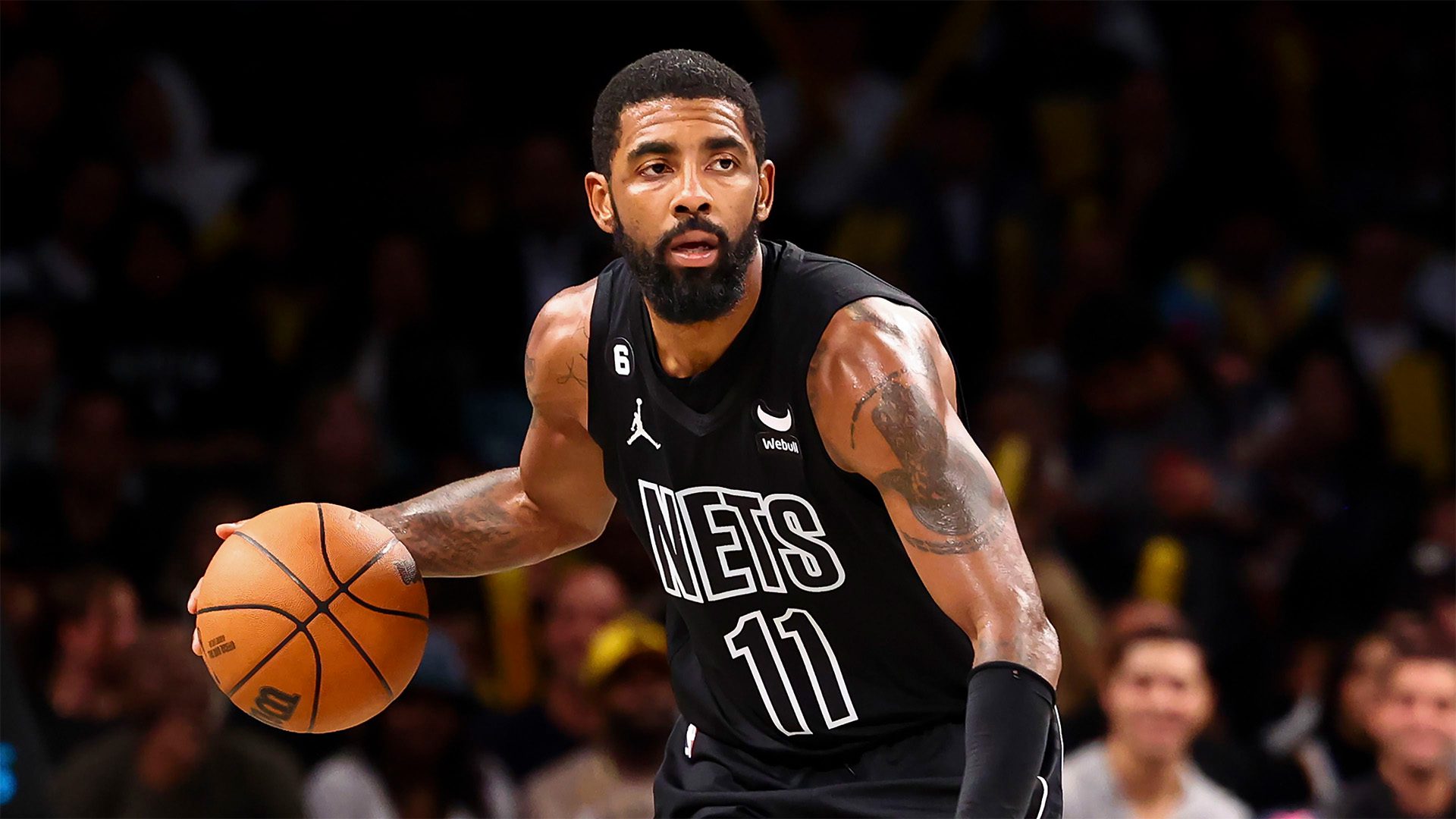 Kyrie Irving is without a sneaker deal after Nike cut ties in November and since then he has sported some bizarre shoe choices on the court but it looks like he may get an upgrade soon.

Now, Irving isn’t your typical easy to deal with NBA player when it comes to shoe deals and despite the recent controversy surrounding him, interest in signing him hasn’t dwindled.

Three of the big players in Puma, New Balance and Adidas have reportedly contacted Irving to offer him a deal, according to Brandon ‘Scoop B’ Robinson.

“Kyrie Irving, last week, did draw the attention of New Balance as well as Puma and others,” said Robinson. “I can tell you that last week, Irving and his representation did meet with independent sneaker owner SIA, and there’s no imminent decision on whether or not Irving and his team will sign with the company. But I’m told everybody is paying attention to the Nets point guard. Everybody’s reached out, and that’s including, I’m told, Adidas and others.”

Robinson also explained Irving apparently isn’t just looking for the most amount of money thrown at him in the new deal. The seven-time All-Star is looking for things that matter to him which include equity, creative control and community impact.

Players that are signed to New Balance include Kawhi Leonard and Zach Lavine, while Puma has LaMelo Ball and DeAndre Ayton on the books and Adidas have players like James Harden and Damian Lillard.