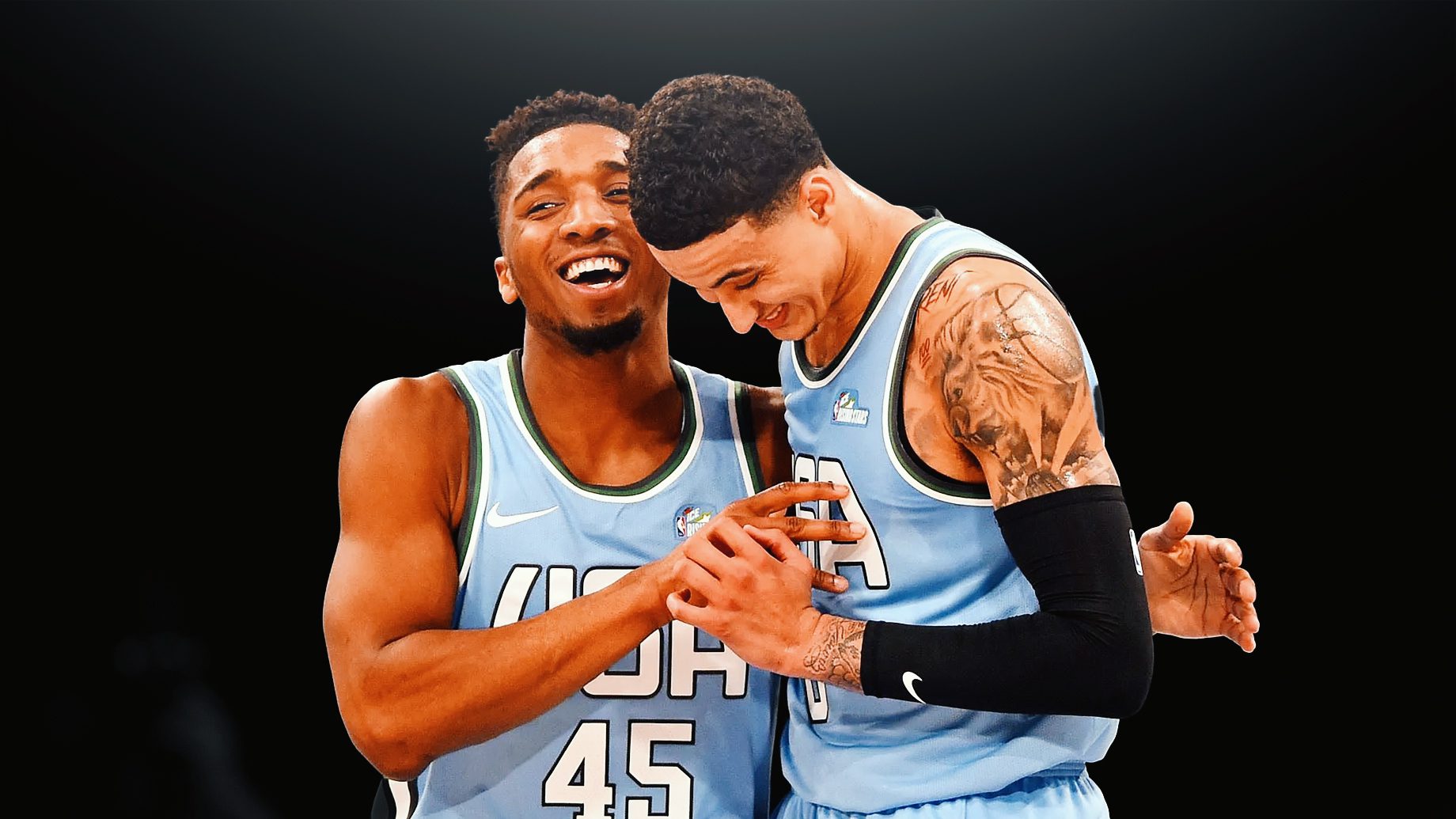 The Lakers are reportedly interested in Kyle Kuzma who is wanting to leave the Wizards to return to his old team. A tweet of his has come at a very interesting time.

Now some might think that Kuzma is sending a very strong message about his desire to return to Cali after winning a ring with LA in the 2020 bubble season. Others may say that it’s simply Kuz’s way of letting people know his team has touched down in LA for their back-to-back games against the Clippers and Lakers this weekend. Donovan Mitchell and Trae Young tended to agree with the former and were sure to let Kuz know.

Washington have lost eight straight games and are in 12th place in the East but a shining light for them has been Kuzma. He’s having the best season in his career, averaging 21.4 points, 7.5 rebounds and 3.6 assists per game on 46.2 percent shooting from the field and 34.3 percent shooting from beyond the arc.

The former first-round pick has a $13 million player option on his contract for next season, but he apparently wants out of the Wizards so he may be better off declining the player option and heading into unrestricted free agency in the offseason.

According to BR, The Lakers are definitely interested in Kuzma, who is reportedly seeking a significant pay upgrade, so watch this space.