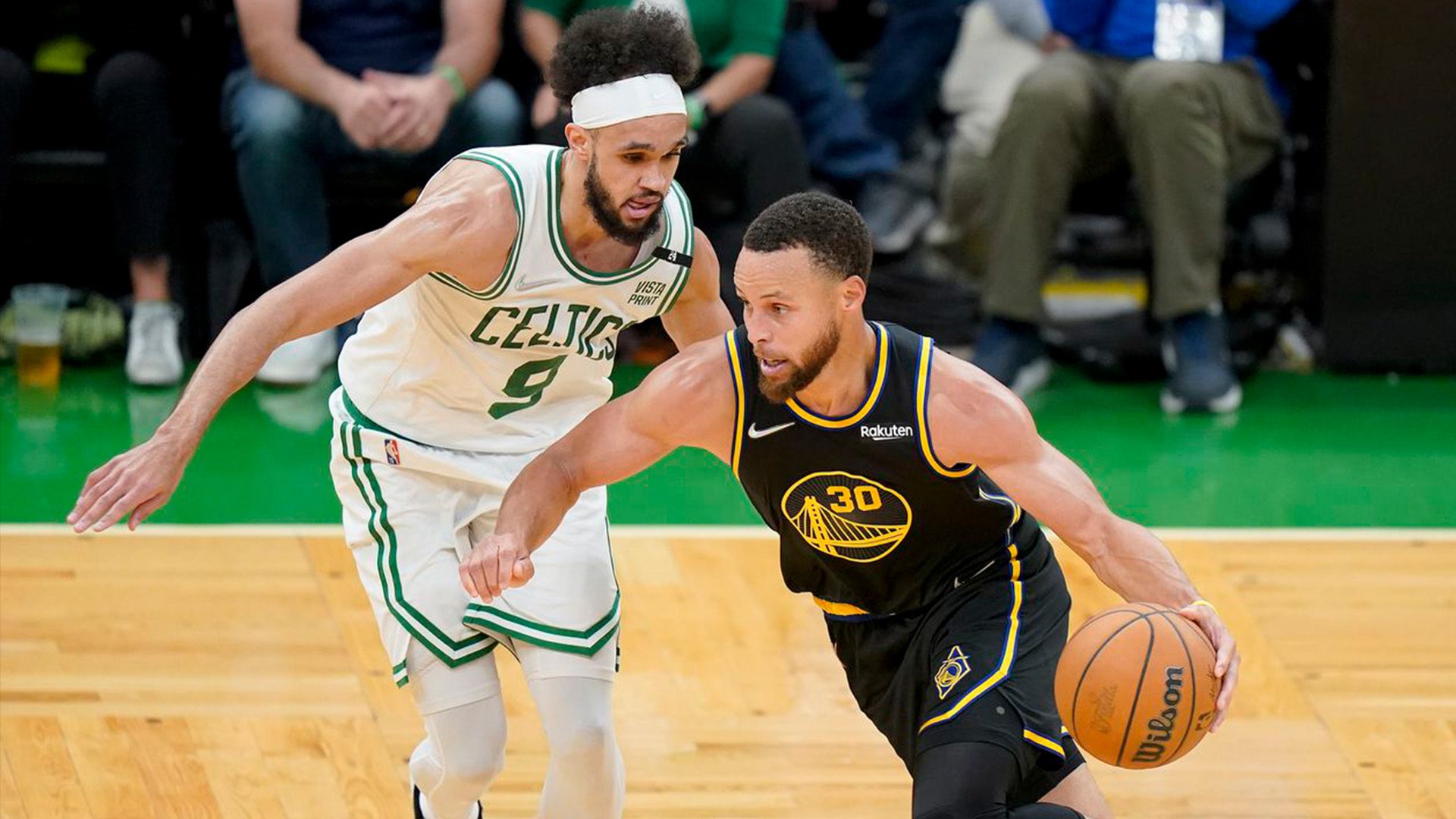 JJ Redick has surely given Derrick White some nightmares after asking him what it was like to guard Steph Curry during the 2021-22 NBA Finals on his podcast recently.

That fateful Game 4, Boston was at home and in the lead and looked pretty confident but towards the end, things started to get a little rocky.

“We win that game, I think we win the series but we were winning the whole game, White said. “Leading, doing what we needed to do and then just having those couple moments at the end of the game that cost us it kind of just, I don’t want to say broke us, but we never really bounced back from that.”

“Steph was special that game. His consistency through the whole finals was impressive to me and like he’s been on that stage, he’s done that before and none of us had ever done that before …I think was a big advantage for them and something that we all learned from and grew from.

Curry was an absolute beast in Game 4 and scored 43 points on 14-of-26 shooting, 7-of-14 from three, ten rebounds and four assists in 40 minutes and he describes it as one of his favorite games he’s ever played. For his opponent in White, it doesn’t seem to rank quite as highly as it did for Curry.

“It’s just 48 minutes of ‘Where is Steph?’,” White said. “ You gotta know where he is at at all times and just trying to find him on the court and make his life difficult and so it’s just that mental strain of where is he on the court.

“Obviously, the way their offense is and the way he impacts the offense, like, you got so much gravity that it kind of opens up others things for everybody else too.

“So just find Steph. Is he coming off a screen? Does he have the ball? Does he not have the ball? It’s just a constant of paranoia I guess, through lack of a better word, just trying to limit him and just try to find a way to slow him down.”

The way Boston are playing at the moment it seems White will get another chance to compete in the playoffs and potentially finals, with their impressive 22-7 run so far this season.