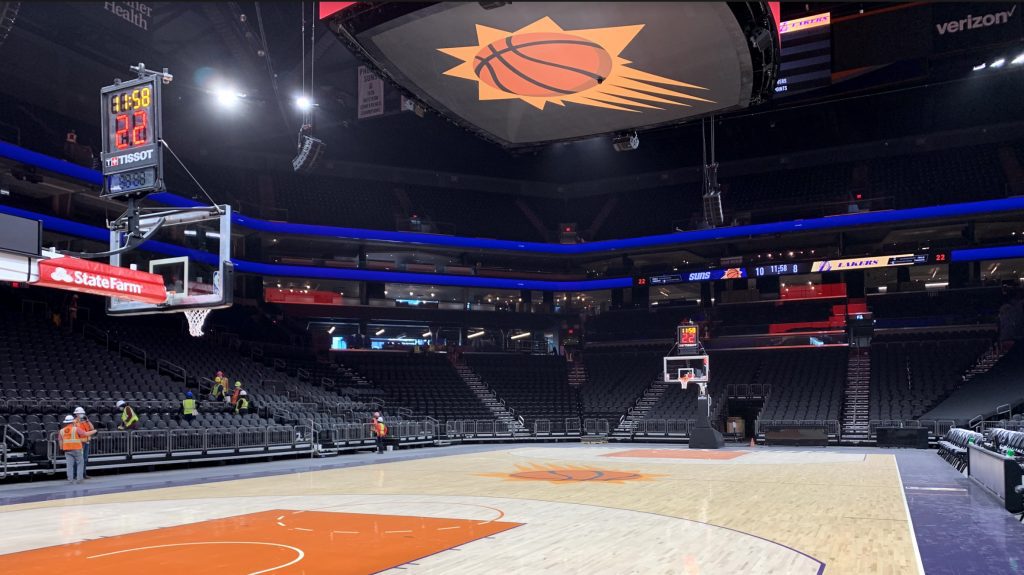 Two venture capital companies, Thiel Capital and Shasta Ventures, have made a $3bn (AED11 billion) bid to buy the Phoenix Suns and Phoenix Mercury, according to The Wall Street Journal.

Should they be successful, the move is likely to face scrutiny given Qatar’s human rights abuses which were put under the spotlight during the FIFA World Cup.

Existing Suns owner Robert Sarver put the team up for sale following an ESPN investigation into allegations of harassment and racism.

In a statement, Sarver said: “As a man of faith, I believe in atonement and the path to forgiveness. I expected that the commissioner’s one-year suspension would provide the time for me to focus, make amends and remove my personal controversy from the teams that I and so many fans love.

“But in our current unforgiving climate, it has become painfully clear that that is no longer possible – that whatever good I have done, or could still do, is outweighed by things I have said in the past. For those reasons, I am beginning the process of seeking buyers for the Suns and Mercury.”