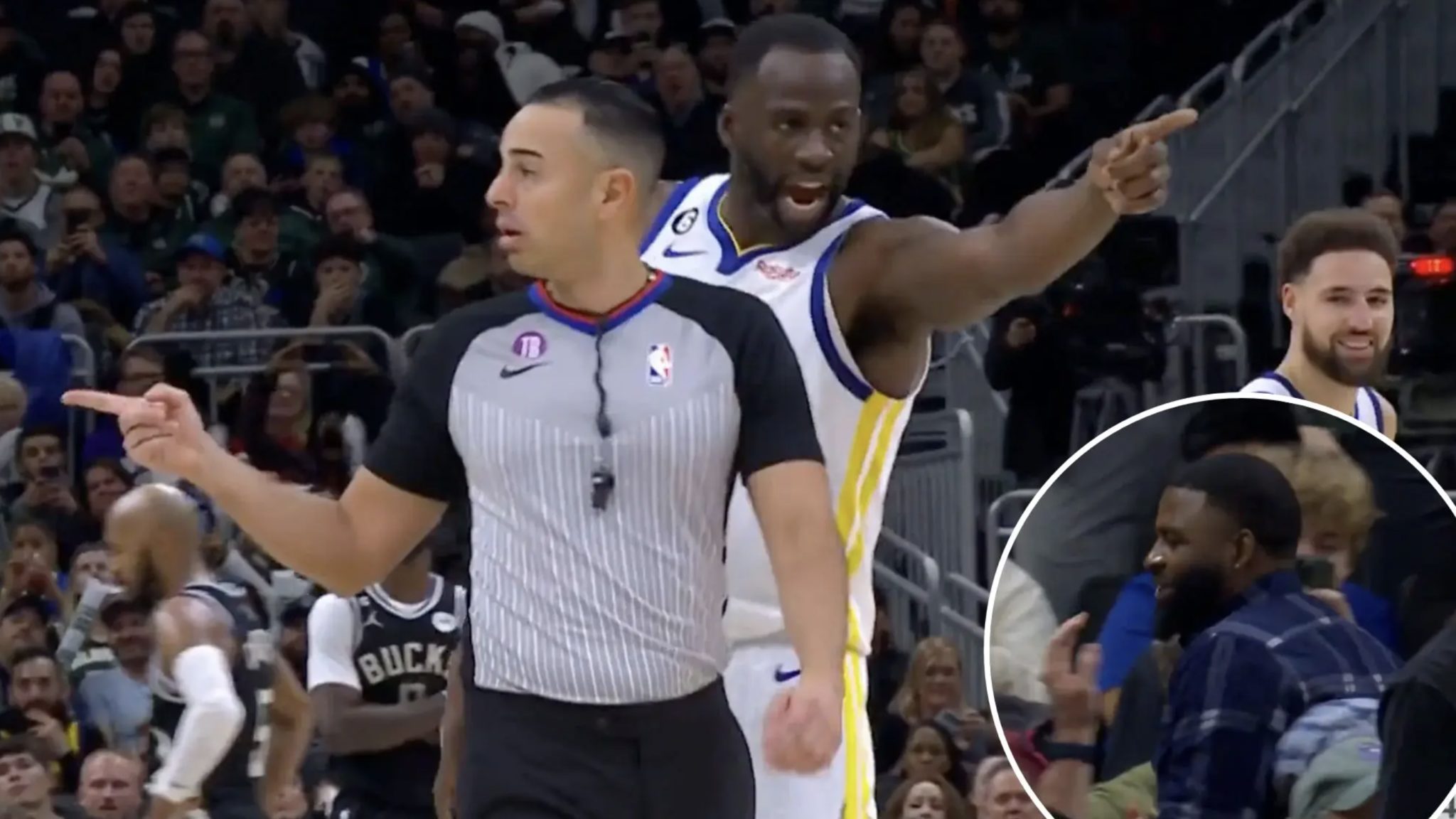 Draymond Green has revealed the fan he had kicked out of Tuesday’s Warriors-Bucks game made threats against his life. Green also said he nearly went after the offender.

“I was this close to really going back,” Green said of the fan who he claimed said “some threatening stuff to my life.”

But he thought better of it, which was just as well considering it would’ve looked especially bad just a month and a half after he punched teammate Jordan Poole.

Thankfully, Green sought the help of the refs instead, and the fan was promptly removed from the arena.

“When I told the official what he said, he was like, ‘Oh, he’s got to get out of here,'” Green said.

“…There are no real consequences,” he added. “Yeah, you can’t come back to the game, or even if you get arrested, nothing really happens … you just hope it gets to a point where these leagues can work with legislators to implement laws because that’s the only thing that’s really going to correct the issue.”