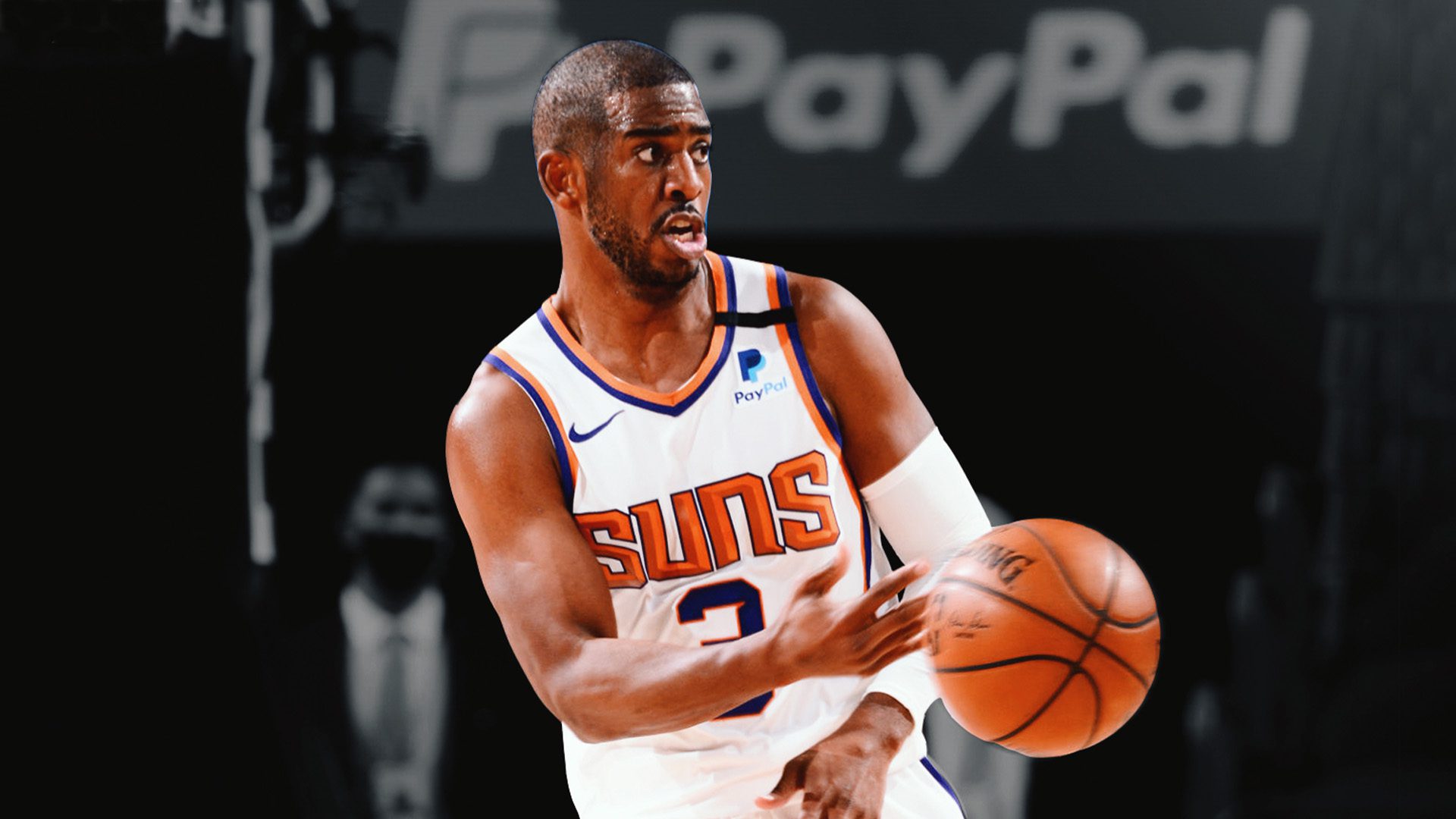 Free Agent DeMarcus Cousins recently appeared on Outta Pocket podcast and he sure had a lot to say.

One of the biggest takeaways from it was that he thinks Russell Westbrook is a better player than Chris Paul. Contrary to popular opinion, Paul doesn’t even belong in the top five point guards of all time debate, according to the big man.

“Every time I hear a top five PG list, Chris Paul is in it and I’m not really understanding why,” Cousins said. “No knock to CP, but strictly from an accolade and performance standpoint, I don’t think Chris Paul is top five.”

When comparing the two, Paul has won Rookie of the Year Award, an All-Star Game Most Valuable Player Award, two Olympic gold medals, led the NBA in assists per game five times and steals per game six times and is a 12- time All-Star. While Westbrook is a nine-time All-Star and earned MVP in 2016–17. He also led the league in scoring in 2014-15 and 2016-17.

Could the reason Cousins is throwing a bit of shade on CP3 be because of their playing history? There were plenty of times on the court when Paul was partial to a MASSIVE flop against Cousins. Who could forget this classic from the 2021 playoffs.

Cousins’ shade towards Paul may be due to the fact that DeMarcus is out of the league and wants to make sure he isn’t an afterthought. It’s already a questionable take but if Paul was to win a ring, Cousins and other CP3 haters wouldn’t have much else to say.