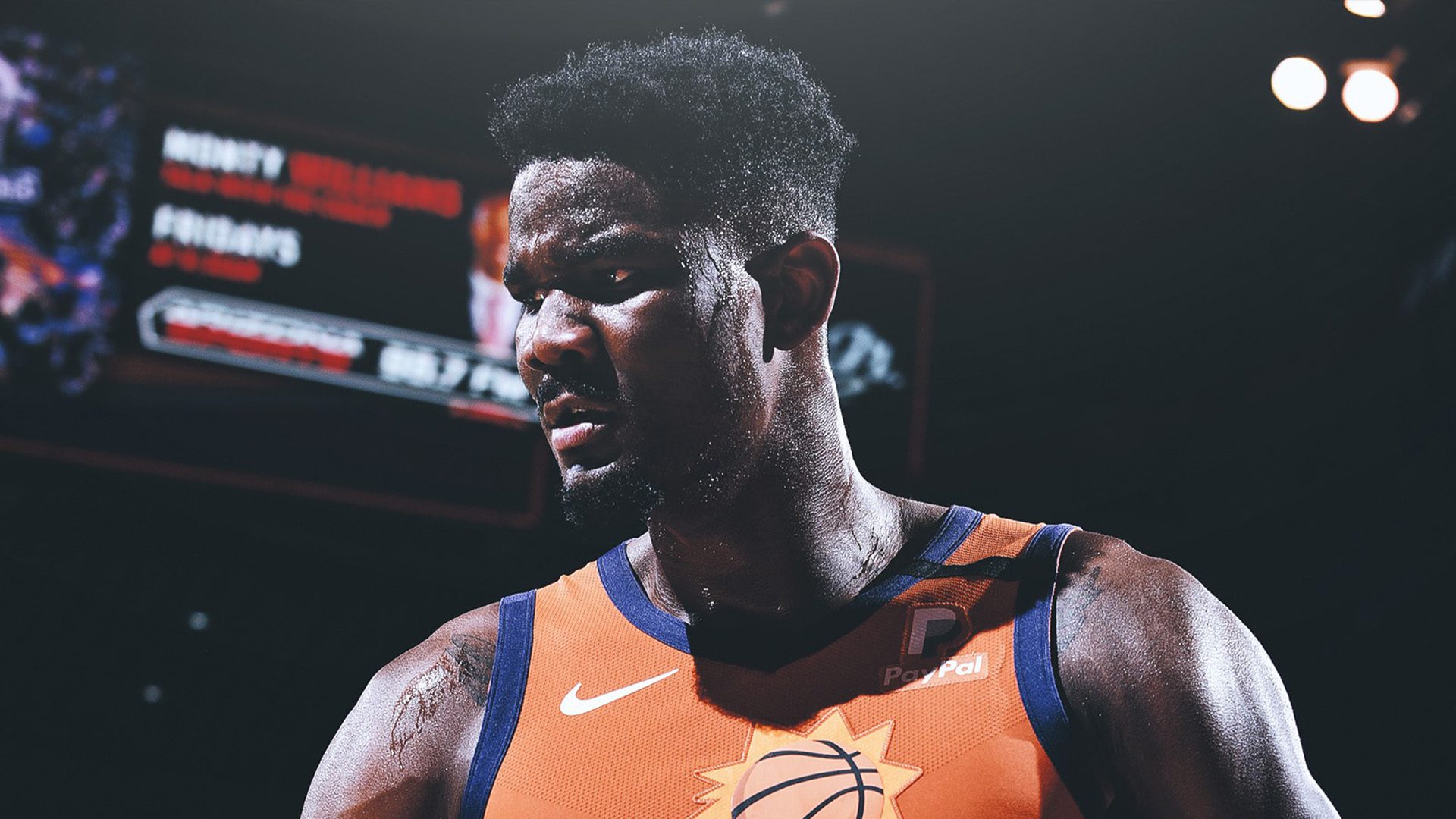 The Phoenix Suns have lost their last five games and have slid to fourth seed in the West, their most recent loss coming from 15th seed Houston on Tuesday.

Devin Booker is day-to-day with a hamstring injury, as is DeAndre Ayton with an ankle injury and Cameron Payne with an injured foot. It seems as though without these key players, Phoenix can’t get it together.

Devin Booker has averaged 27.6 points, 6.0 assists and 4.8 rebounds in 24 games with Cameron Payne this season and Chris Paul is in desperate need of his point and shooting guards.

Big man Deandre Ayton has averaged 17.0 points, 9.5 rebounds and 2.2 assists in 26 games this season and believes teams are competing even harder than usual against his side.

“Teams are using smaller guys at different positions, and they’re putting the ball on the ground, making our defense move and getting in the paint,” Ayton told The Athletic.

“When I go, there’s another big dude rebounding the ball and just crashing the glass and finishing in the paint. And we’re doing a lot of fouling. Playing a lot of defense and it’s putting pressure on our offense. It’s kind of hard to get into a rhythm on offense because we play so much defense and we’re fouling. All that stuff is deflating, man, and mental as hell.”

Their next two weeks will be crucial if they want to keep in touch with the top five and they are facing some tough opponents including the Clippers, Pelicans, Grizzlies, Lakers, Wizards and Nuggets.

“We could say a lot. But really man, we just gotta approach these games knowing that teams are coming to knock our head off our body, bro,” Ayton said. “Defensive-wise, I just think we need to communicate more and play hard. We just gotta be more connected. The teams we see on film aren’t the teams we play — they’re playing harder and with a chip on their shoulder against us.”

Their first test will be against LAC at Crypto.com Arena on Thursday night, before they are graced with four consecutive home games.