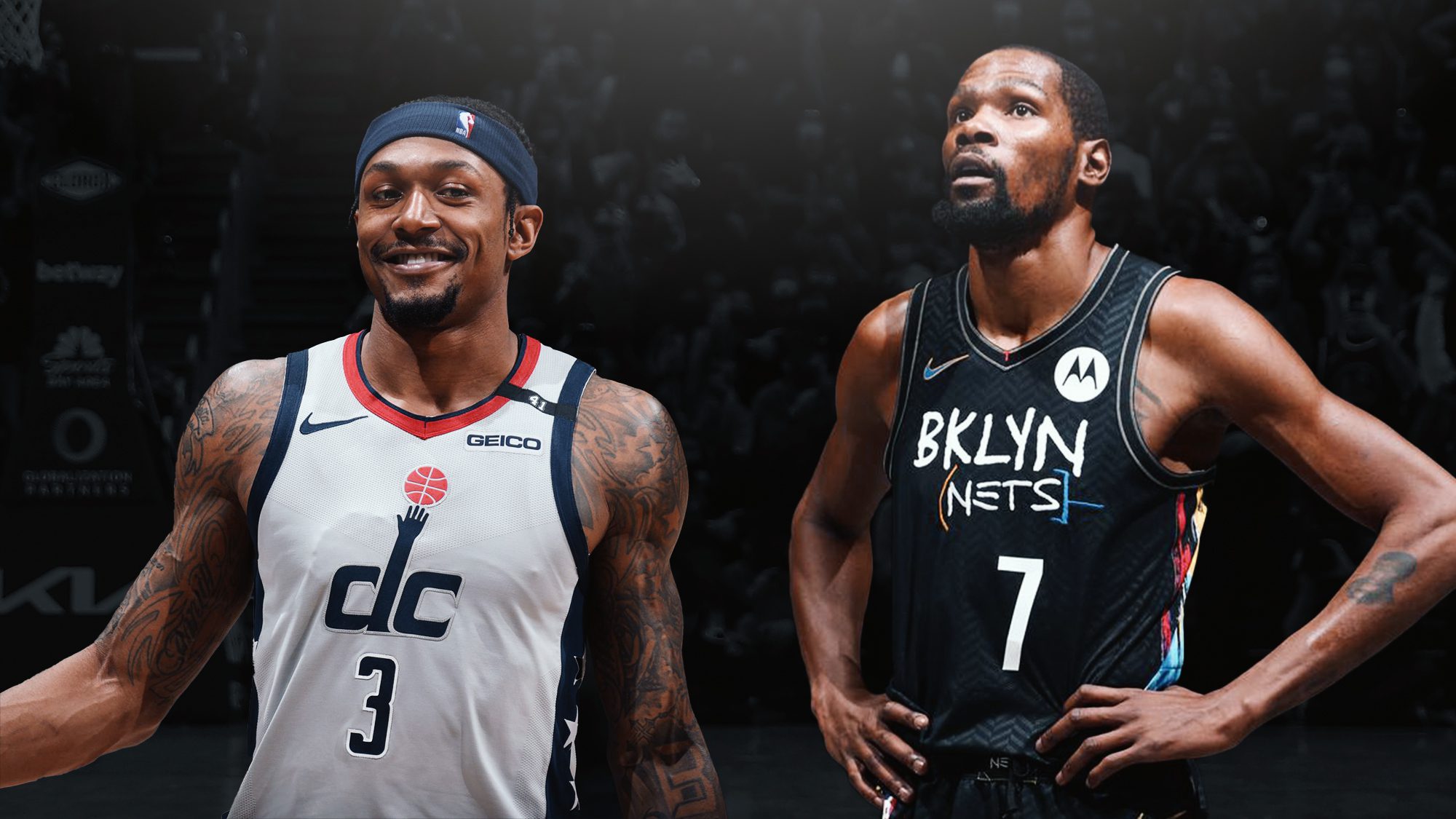 The ever-consistent Kevin Durant finished Monday night’s game with 30 points, nine rebounds and six assists in his side’s 112-100 win over Washington but KD wanted to give praise to a player that didn’t even take the court.

Bradley Beal has been managing a right hamstring tear but has been cleared to play moving forward following a re-evaluation.

29-year-old Beal is the longest-serving player on the Wizards’ roster and this season has been averaging 22.9 points per game, 3.7 rebounds and 5.4 assists.

“He’s a Hall of Fame, All-Star player. To call him just a scorer is diminishing who he is,” said Durant of Beal postgame . “You take that away from your team, you try to figure out where that presence is going to be, that impact is going to be felt from.”

The Wizards are 11-17 at the moment which puts them at 12th place in the Eastern conference and despite having a crop of young players, they have struggled to put together a healthy roster for a number of seasons but KD is confident in their ability.

“You got Rui [Hachimura] hurt, [Kristaps] Porzingis was out the second half, so they’ve been hit with some injuries. It’s felt like it’s been like that for this team for the last couple of years,” Durant said. “When they’re all out on the court, they have a lot of talent. Once they put it all together, I know they’ll go off on a run.”