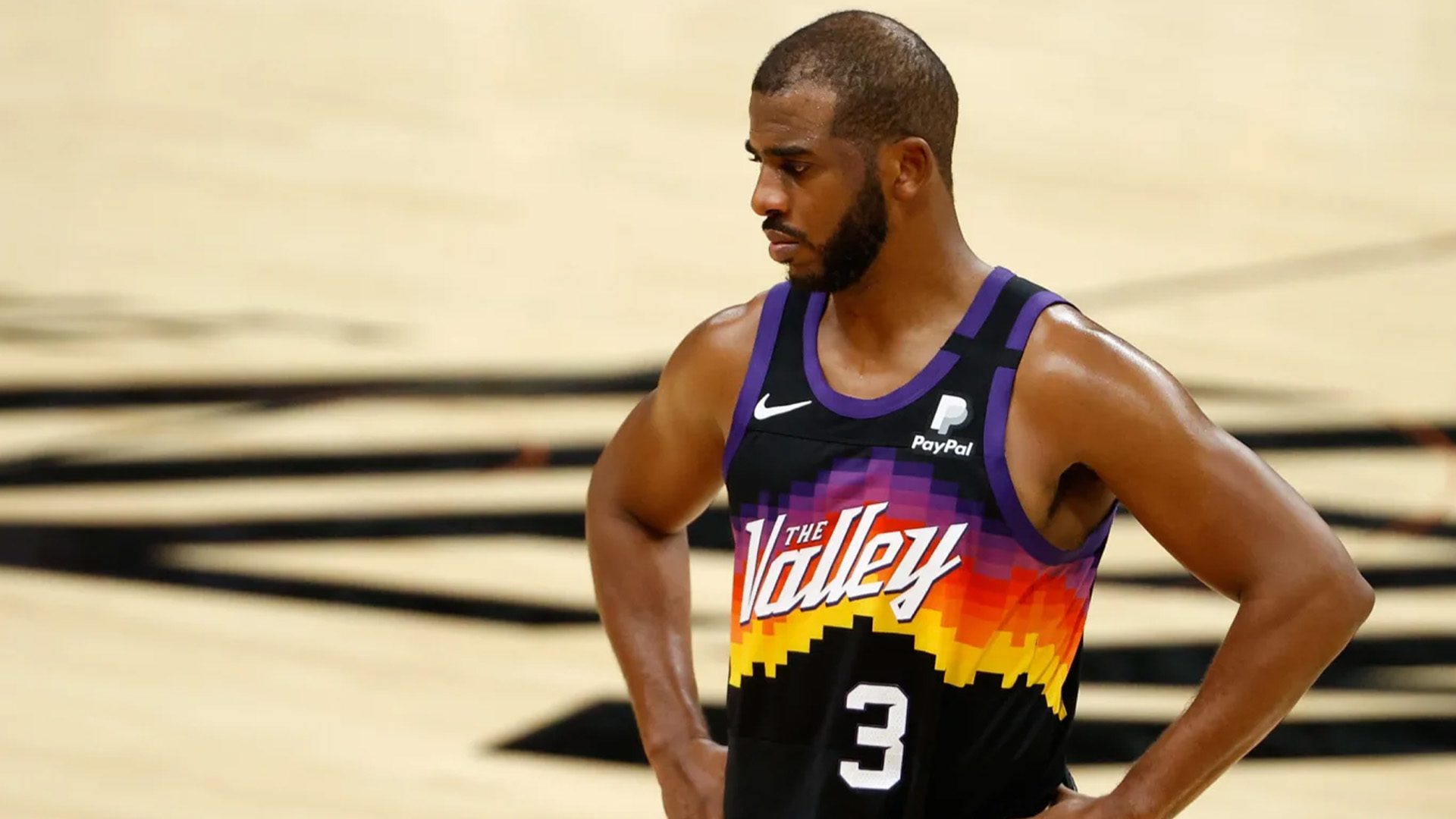 Chris Paul was showered with deafening boos in New Orleans on Sunday as tensions between the two teams continued to rise following an all-in scuffle to end their previous matchup 48 hours prior.

Phoenix were without Devin Booker and the 129-124 loss marked their fourth in a row.

Phoenix announcer and former Suns player Eddie Johnson had an interesting theory about the booing at Smoothie King Center, and he made sure it was known during the broadcast.

“They are booing, but they got a machine in here that kinda echoes the boos, okay?” Johnson said. “Alright, trust me, this crowd is not as loud as it seems. And they’re loud — I’ll give their respect. But they got a machine in here that’s really working wonders, man. I’ll tell you that right now ’cause I’m looking at people’s mouths, and they’re not saying anything, but yet, it’s a lot of boos.”

On average this season, the NOLA crowd is at 15,909, which is ranked 27th in the league. The official attendance for that particular game was 16,381. So despite Johnson’s bias towards Phoenix, maybe he is onto something.

The Pels have won seven of their last ten games and are now first seed in the West thanks largely to a healthy Zion Williamson, Brandon Ingram and CJ McCollum.

Both their current offensive and defensive ratings put them in the top five of both categories. As it stands, they are the only team to consistently do so.

The two teams will face off again this Saturday, but this time in Phoenix at the Footprint Center. The Pelicans are 2-1 against the Suns so far this season.