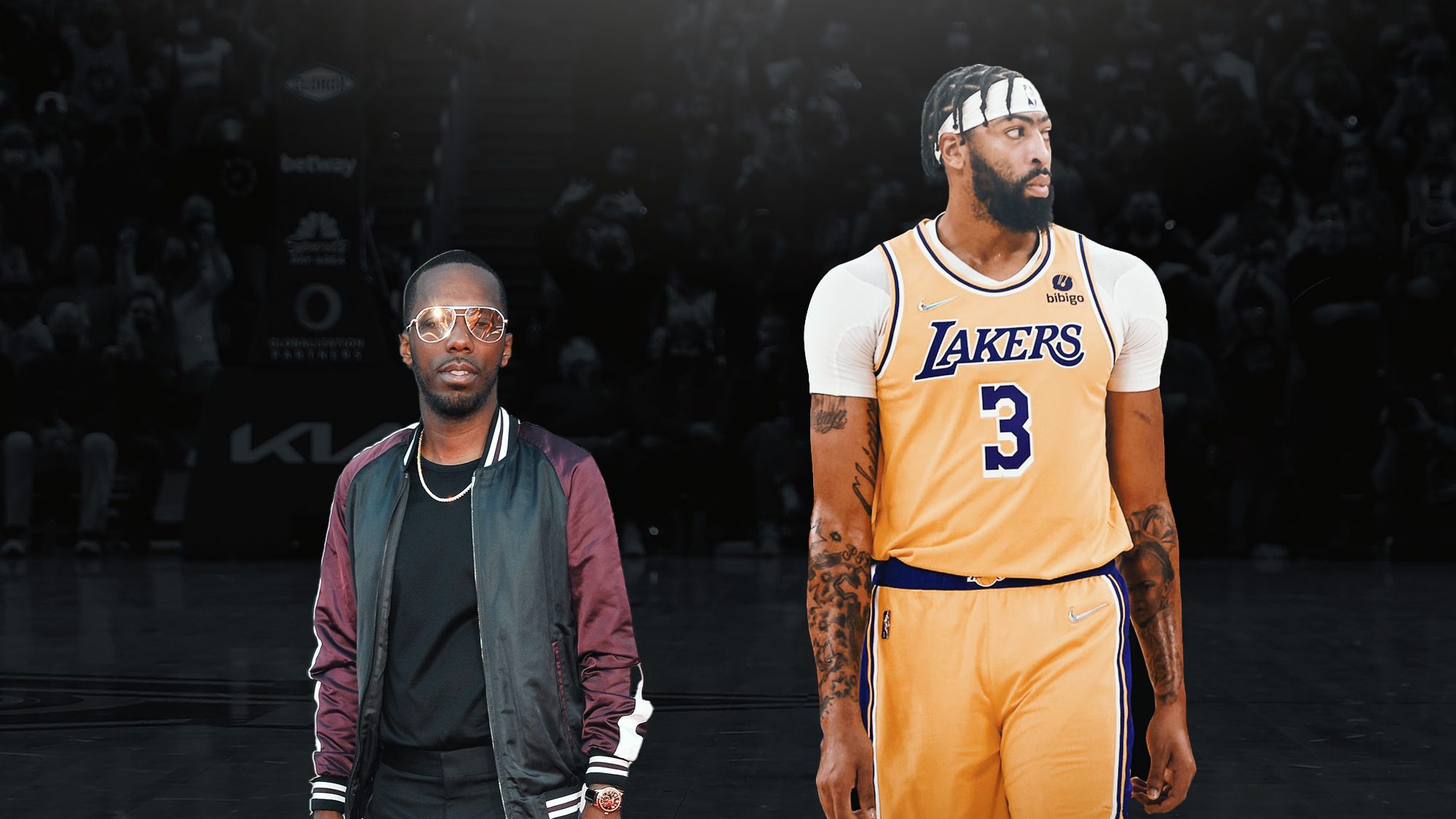 NBA agent Rich Paul is upset with the media for giving the “injury prone” tag to Anthony Davis, the most frequently injured player of his generation and possibly of all-time.

“Over the last couple years, he’s had some really freak situations. Guy gets pushed into his knee. And then I think the one before that, or the year before that, was a hamstring or a groin, whatever it was. Those are the things that happen when you play the sport.

“People act like, ‘Oh, he’s just hoping to go out and get injured.’ Or, ‘The guy don’t want to play.’ It’s stupidity at times, but that’s what comes with it. But for me, it’s always been the same as with any guy, especially at that level. There’s no doubt in the talent, and in the ability to play the game at the high level—I think he’s shown that.”

This season, Davis has already missed games due to illness, as well as back and calf injuries. Last season, he missed time with a fever and also sat out with injuries to his knee, wrist, ankle and foot. Over his career, he has injured almost every conceivable part of his body, hurting many of them several times over.

While Paul is right to shoot down the suggestion that Davis actually wants to sit out, acting like he doesn’t get injured infinitely more often than the average NBA player is laughable.

Of course, any agent is always going to protect their players. But it’s clearly way too much of a stretch to suggest Davis doesn’t have a problem staying healthy, and that it’s all a bullshit narrative cooked up by the media.