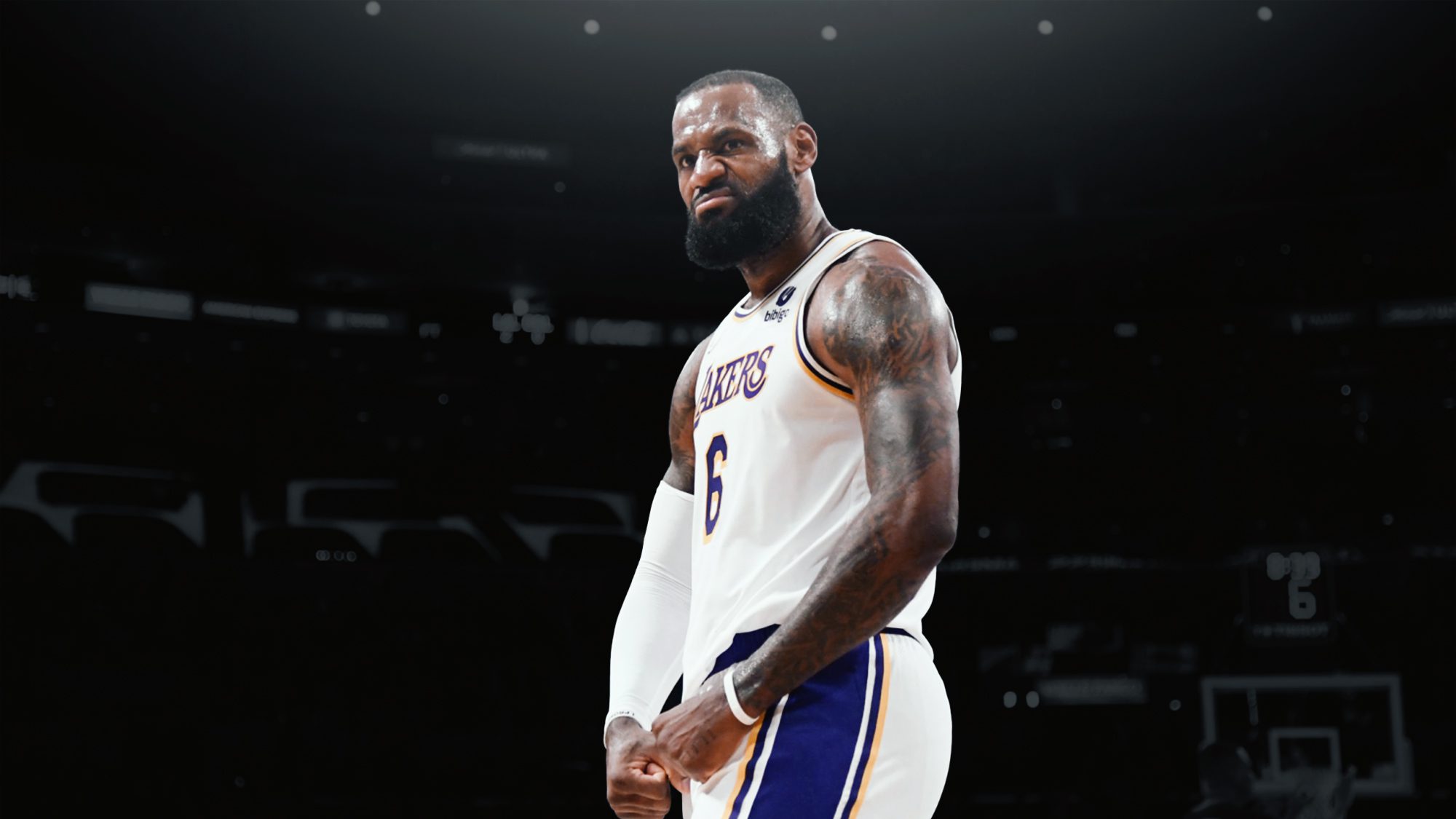 LeBron James wants to play until he’s 45, according to Dennis Schroder.

That would put James in contention for being the oldest player of all-time, with the record currently held by Nat Hickey, who was 45 years and 363 days old when he retired in 1948.

In an interview that came out today, Dennis Schröder said LeBron told him he wants to play 5-7 more years and retire at 45. pic.twitter.com/LJwSabGKhc

Interestingly, LeBron continuing his career for that amount of time would give him the opportunity to not only play with Bronny, but Bryce as well.

Bryce becomes eligible in 2029, when LeBron is (you guessed it) 45 years old.

According to Dennis Schröder, LeBron James says he wants to play 5-7 more years in the NBA and retire at 45, h/t @YCSNOW23. 👑

The oldest player in more recent times was Vince Carter, who retired at 43 years old in 2020.

And if anyone is capable of surpassing him, it’s James, who is still averaging 25 points, nine rebounds and six assists pre game at almost 38 years of age.