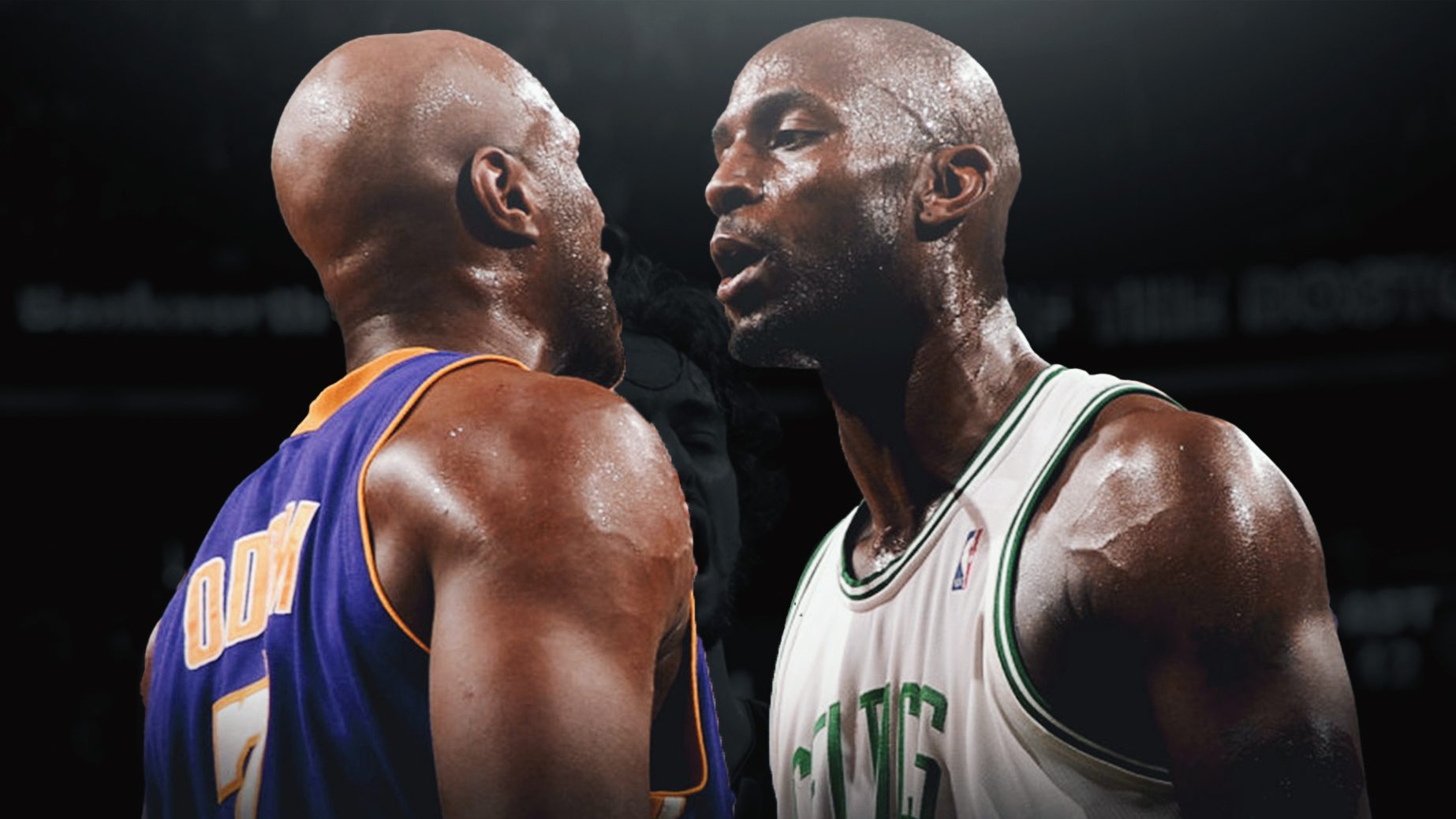 Kevin Garnett wasn’t always a trash talker. He’d even been told not to say anything when he played.

But that all changed when his high school coach, William “Wolf” Nelson, helped him unleash his inner beast through trash talk.

“Wolfie was like ‘I mean, if you’ve got something you wanna get out man, let it out. Don’t be holding that in here,” Garnett said on the Knuckleheads Podcast.

“He gave me that freedom of expression… He started to help me like really express myself through the skill, because he saw what I would work on after practice and all the things I wanted to be better at.

“And he was like ‘Man, you gotta start implementing that (the trash talk) into your game, and you gotta do that s*** with some energy, man. So I would do it with that.”

In fact, it came to define him, because talking trash went hand in hand with the relentless intensity that became synonymous with his game.

And had he never crossed paths with “Wolfie”, everything could have been completely different.