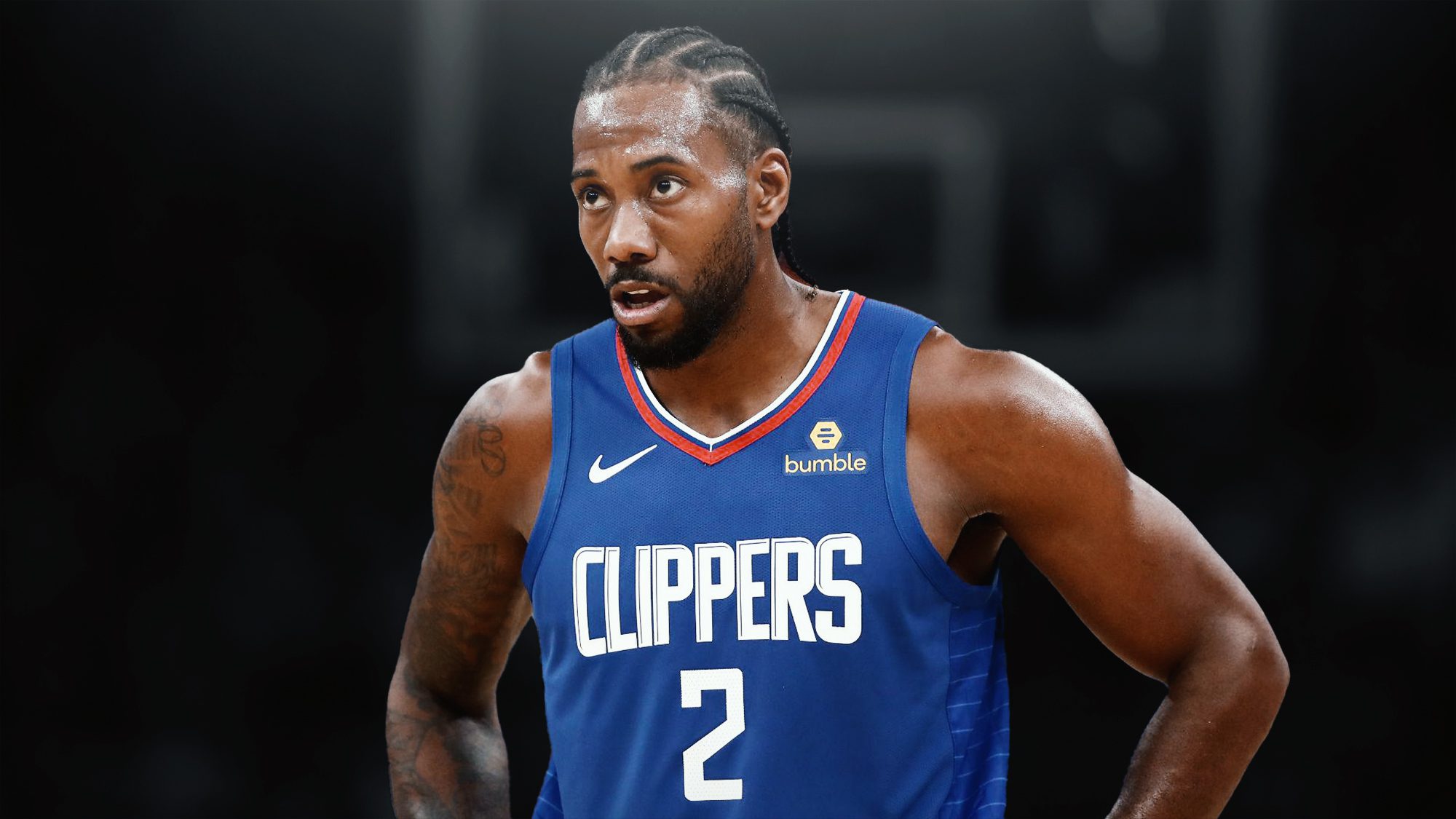 Kawhi Leonard did not check into Wednesday’s overtime period against the Orlando Magic until the 1:22 mark, a decision which understandably frustrated him.

The Clippers, as always, have been extremely cautious with Leonard as he works his way back to full fitness.

Both he and Paul George were pushing up against their prescribed minutes restrictions when overtime arrived.

“They’re just trying to protect, I guess, us as players,” Leonard said, via The Los Angeles Times.

“You know, at times I feel like we should be in to close quarters out like the end of that third, but like I said, I guess medical staff is just trying to protect us as players, I mean, at least me, because it’s my second game back. Hopefully we can get beyond this and we can just play basketball.”

Paul George, who was on the court for just one play, also spoke on the matter.

“You understand the medical side of it where this is my second game back from a hamstring injury and we got another one tomorrow night so I get it, it’s just tough, it’s tough,” George said.

“The competitive side takes over and I want to compete and we got ourselves in a tough finish. As one of the leaders, I want to be out there and help close the game out.”

Leonard is still not playing back-to-backs and the Clippers are sitting ninth in the West at 14-13.