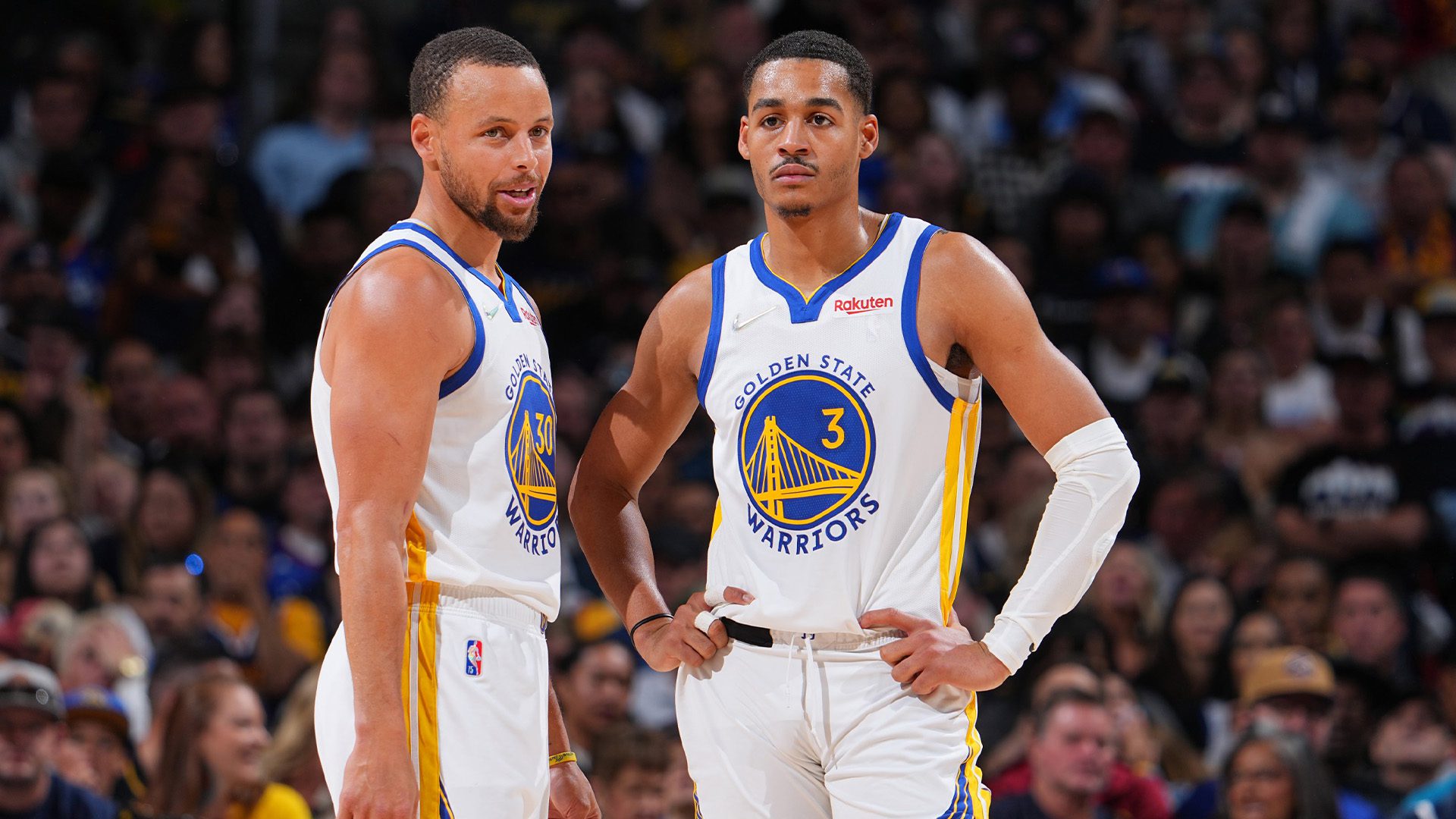 When the season started, the Golden State Warriors lost their first eight away games and that trend has largely continued. At home, they are 11-2 and away they are just 2-10.

The Warriors are now the first team in NBA history to start 0-8 on the road after winning a championship the previous season.

If they want to be genuine title contenders or even compete with the top teams, particularly in the east, they can’t continue like this.

The Warriors have scored 114.1 points per game on the road compared to 121.3 at home and the contrast in player performances is wild.

Steph Curry is on track to best his 2015-16 MVP campaign, which was meant to be a once-in-a-lifetime occurrence.

There are only three other players in the entire team that are scoring in double figures: Andrew Wiggins (19.1), Klay Thompson (17.5), and Jordan Poole (16.7).

The rest of the team don’t have any other stats per game in double figures. No one off the bench has more than six points per game, more than four rebounds per game or more than 2.3 assists per game.

The Warriors need to recruit some better talent for the bench in order to win more away games, but there is one problem.

The logical step would be to trade James Wiseman, who was recently demoted to play for the Warriors G League team. When he was playing for Golden State he was averaging 6.8 points, 3.8 rebounds and one assist per game.

“The big question for me is, are we comfortable selling low on James Wiseman if it helps us now, which is on the Curry timeline but maybe hurts us later in the future?,” Marks continued. “That’s the million dollar question.”

Consistent players like Andrew Wiggins, Jordan Poole, Draymond Green and Kevon Looney are definitely going to get picked to stay over Wiseman and have harder contracts to trade. Even players like newcomer Donte DiVincenzo has a two-year contract with a player option.

“If you figure the upside to him is not there and we can go out and get one or two players that can help us win a championship now. That’s the risk.”

The rumor mill has been in full swing and one trade that has been discussed is the team acquiring a two-way big man with some range. Someone who fits the bill is Utah center Kelly Olynyk, who is putting up 13 points, five rebounds and 3.2 assists on average per game.

“Golden State receives an elite shooting big man to take Wiseman’s spot in the frontcourt, and Olynyk’s passing ability fits well in the Warriors’ offensive system,” BR’s Greg Swartz proposed. “Getting a future second-rounder helps convince them to give up on Wiseman’s potential as well.”

Another option Swartz discussed is the team getting another center in Wendell Carter Jr. from Orlando and in return the Magic would receive Wiseman and Jonathan Kuminga.

It would be a good option for the Dubs to retain some youth in the roster and five years into his NBA career, Carter Jr. is putting up consistent numbers, averaging 16.6 points, 9.1 rebounds and 3.3 assists.

Whichever way you look at it, it is high time for the Warriors to make some changes as soon as they can before they lose more away games and fall out of playoffs contention entirely.