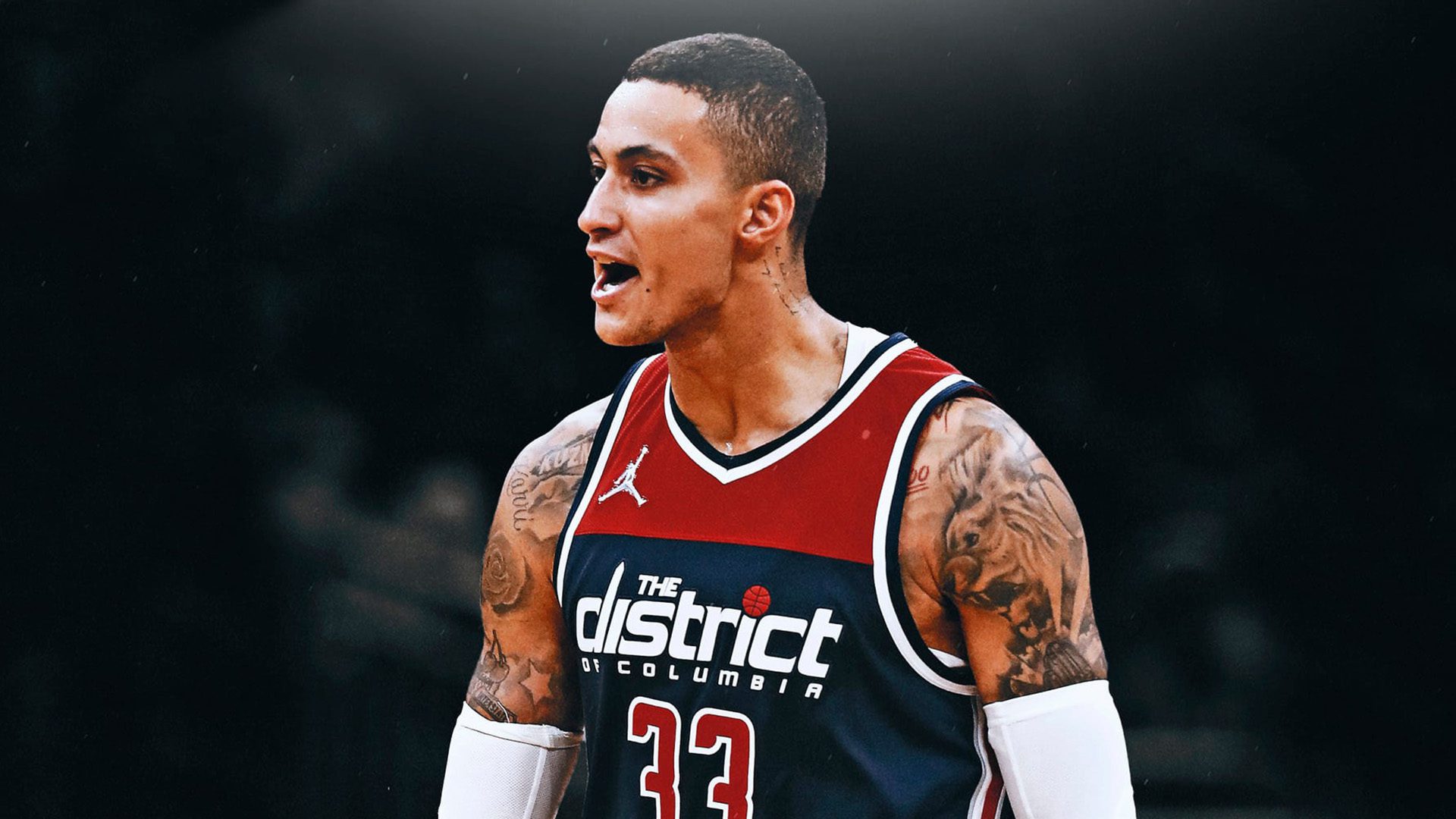 Kyle Kuzma was traded to Washington in the summer of 2021 in a deal centered around former MVP Russell Westbrook, yet you can make a very strong argument that, at this point, Kuzma is the best player that was involved in that deal. His consistent play over the last two seasons has put him in a strong position to get paid this summer.

“For his part, Kuzma is expected to approach in excess of $20 million to $25 million per year on a new deal next summer, rival executives believe,” Shams Charania of The Athletic reported “Kuzma, who is averaging 7.7 rebounds and 3.6 assists to go along with 20.6 points, is in the second season of the three-year, $40 million contract he signed with the Lakers in 2020.”

He has taken full advantage of no longer having to play in the shadows of former teammates LeBron James and Anthony Davis, and he looks to be really enjoying his responsibilities on the floor.

What is yet to be seen is if Kuzma’s personal success this season will lead to any team success for the Wizards. Though the Wizards have looked solid at times, such as a stretch in November when they won six of seven games, they haven’t been able to sustain success yet.

They’re currently 11-13 on the season, sitting 10th in the East and there is only a two-game difference between the No. 10 seed and the No. 4 seed.

It will be interesting to see if he decides to take his talents elsewhere on an impressive new deal when the time comes for that decision to be made.