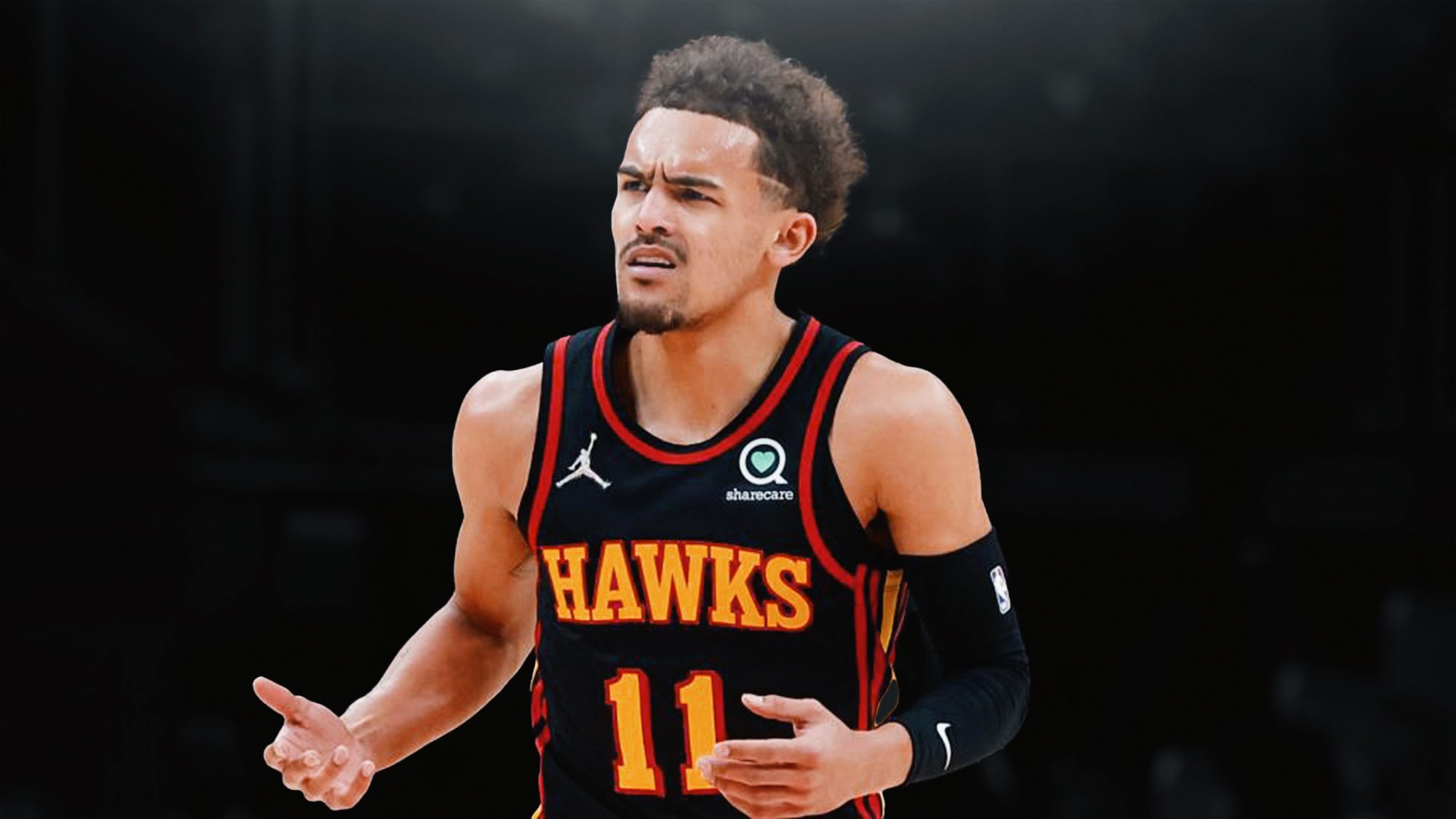 Something was clearly amiss when Trae Young didn’t show up to the arena for Friday’s game against the Denver Nuggets, and he wasn’t too pleased when reporters asked him about it today.

When pressed on why he wasn’t at the game despite being the leader of the team, Young winced and said, “You at me bruh… It’s hard for people who don’t know the full situation. Like I said it’s a private matter made public, which is unfortunate, and if it stayed private it probably wouldn’t have been as big of a deal.”

But Young was pressed hard by reporter Zach Klein, resulting in this exchange:

Klein: “I respect what you’re saying about the private of a locker room and the private of the practice court… I guess it’s just a public thing of you not going to support your teammates when you’re healthy and not on the bench, so where’s the disconnect there?”

Young: “If I was healthy I would’ve been playing.”

Klein: “I mean John (Collins) was in a boot and he was still at the game.”

Here’s what caused the original drama between Young and Hawks coach Nate McMillan, according to The Athletic’s Shams Charania:

“While Young was receiving treatment on his right shoulder, sources say McMillan asked him whether he would participate in shootaround, receive treatment during walk-through and play in the game against the Nuggets. But Young made it clear that he wanted to focus solely on his treatment while missing shootaround and deciding later in the day whether he would play.

“That approach, however, was not McMillan approved. Since the face of the Hawks’ franchise was deciding not to take part in shootaround, McMillan ultimately presented him with two options for that night’s game, sources said: Play off the bench — or do not show up to the arena. Young responded by saying he would not be playing against the Nuggets, and the team ruled him out while citing right shoulder soreness.”

After yesterday’s practice, McMillan labelled the situation a “miscommunication” and refused to elaborate.