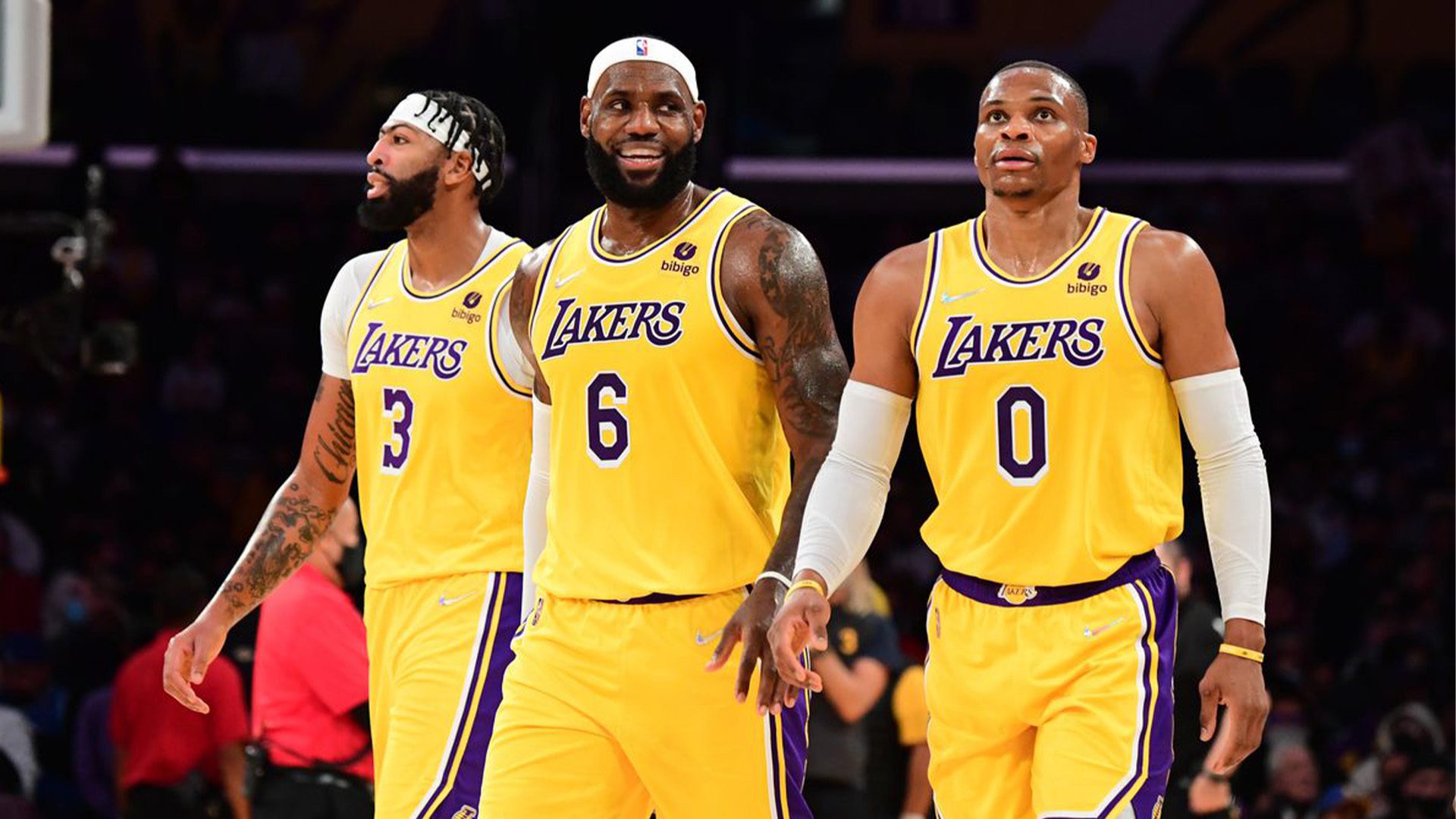 The Lakers started the season 2-10 and since then they have gone 8-2. The main difference maker has been a healthy Anthony Davis who has gone into absolute beast mode.

Davis scored an outrageous 55 points and 17 rebounds in their 130-119 win over the Wizards on Sunday, making him one of only nine other players in NBA history to have done that.

It is the most points he has ever scored in a Lakers jersey and was just four points away from hitting his career high. It’s also been more than 32 years since an NBA player has scored 50 points while also recording 15 or more rebounds, blocking three or more shots and shooting 70% from the field.

“The first and foremost thing is his health,” Lakers coach Darvin Ham said. “I think he’s feeling great, his body is feeling great. He’s had a few back issues early on, but he’s worked his way through them, and you can just see it in his face, as well as see it in his play. He’s having fun playing the game of basketball pain-free. And the guys know it. They know I make him a top priority in terms of who we need to play through.”

29-year-old Davis has obviously had plenty of injury woes in the past but for the moment, whatever he is doing is working and he is outplaying LeBron and the rest of the league in his current form.

Before then, the NBA community were quietly thinking AD’s best years may have been behind him and a trade could have potentially been on the cards but at this moment, that seems like an absurd idea.

“If AD goes back into the tank or if he sprains his ankle this week coming up and misses a month, it’s the reason why you stay in it because the talent level is such that you just have to stay invested,” Brian Windhorst said on his podcast.

“It’s like Brooklyn with Durant, the talent level for players like Kevin Durant at that level, it’s such a difference,” ESPN’s Bobby Marks added.

Another huge factor in the Lakers momentum has been Russell Westbrook’s ability to embrace his new role coming off the bench and the team has been far better off for it.

There have been rumors of Westbrook being traded for a player who fits better within the team but that prospect is harder to consider when he has been averaging 15.3 points, 8.3 assists and 5.1 rebounds in 18 games off the bench, compared to 10.3 points, 6.7 rebounds and 4.3 assists and was 1 from 12 from beyond the arc in three games as a starter.

“I was thinking he was so bad in the starting lineup that he wasn’t going to accept that role,” Marks said.

“It makes things a little bit more manageable as far as if they want to go out and become buyers here.”

It seems things are just clicking for the Purple and Gold for the first time in two seasons. Here’s hoping they can stay healthy and be a contender for the remainder of the season.