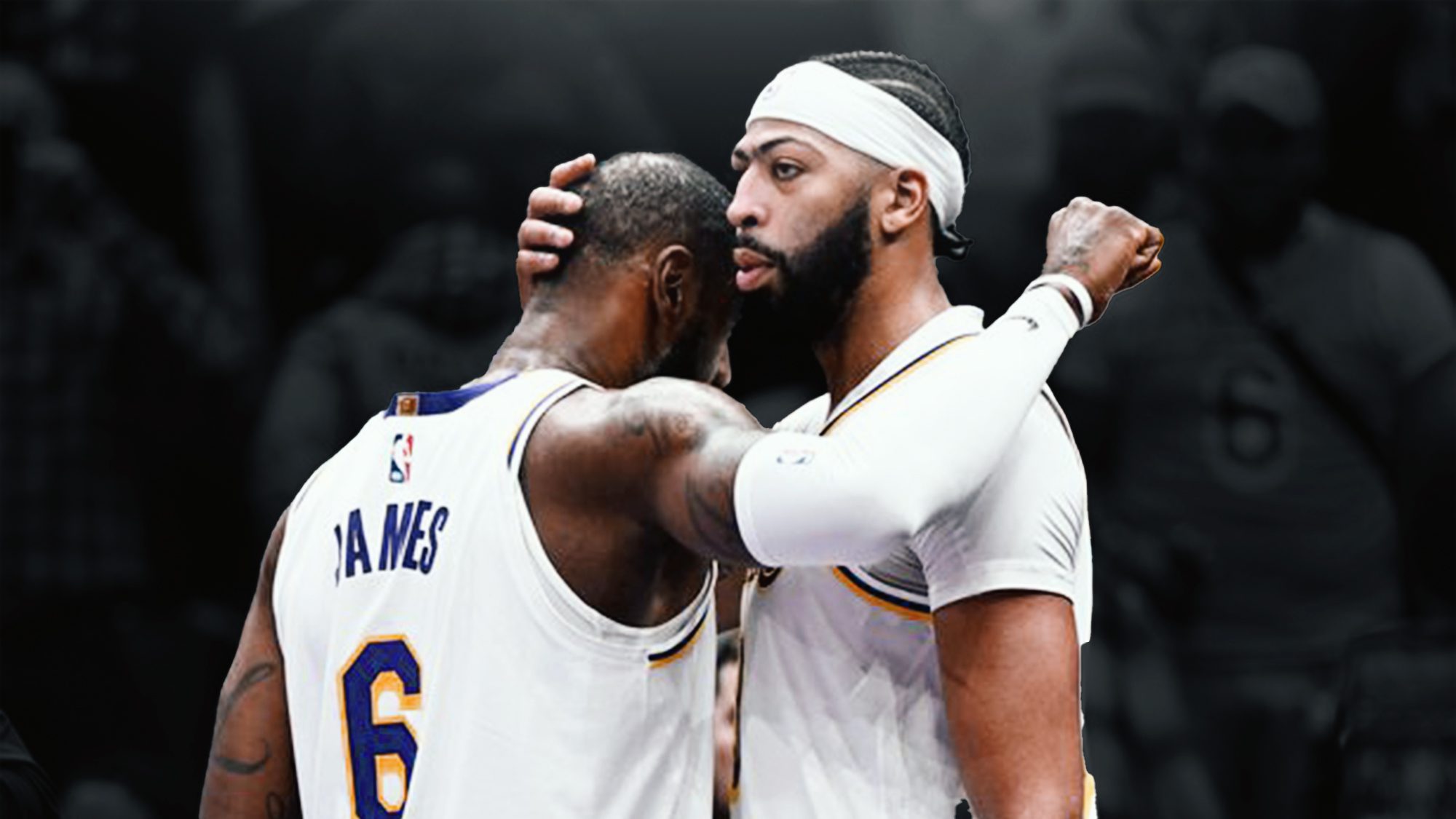 Anthony Davis’ white hot run of form marks an incredible turnaround both for himself and the Lakers.

He has also led the Lakers to an 8-2 record over their last 10 games, despite winning just two of their first twelve.

Here’s how Davis’ teammates and head coach have responded to his stunning play:

Unbelievable man, on both sides of the floor. Playing like the MVP of this league… I think he’s just hit a switch where he knows how dominant he can be.

You talk about people in the MVP race… he should be up there for sure.

I’ve played with a ton of great bigs… I judge people off both sides of the ball, offence and defense, so for him to do it on both sides, you gotta give him a lot of credit.

He wants to be that guy… Whenever he’s healthy, feeling great about his body, you see those types of performances.