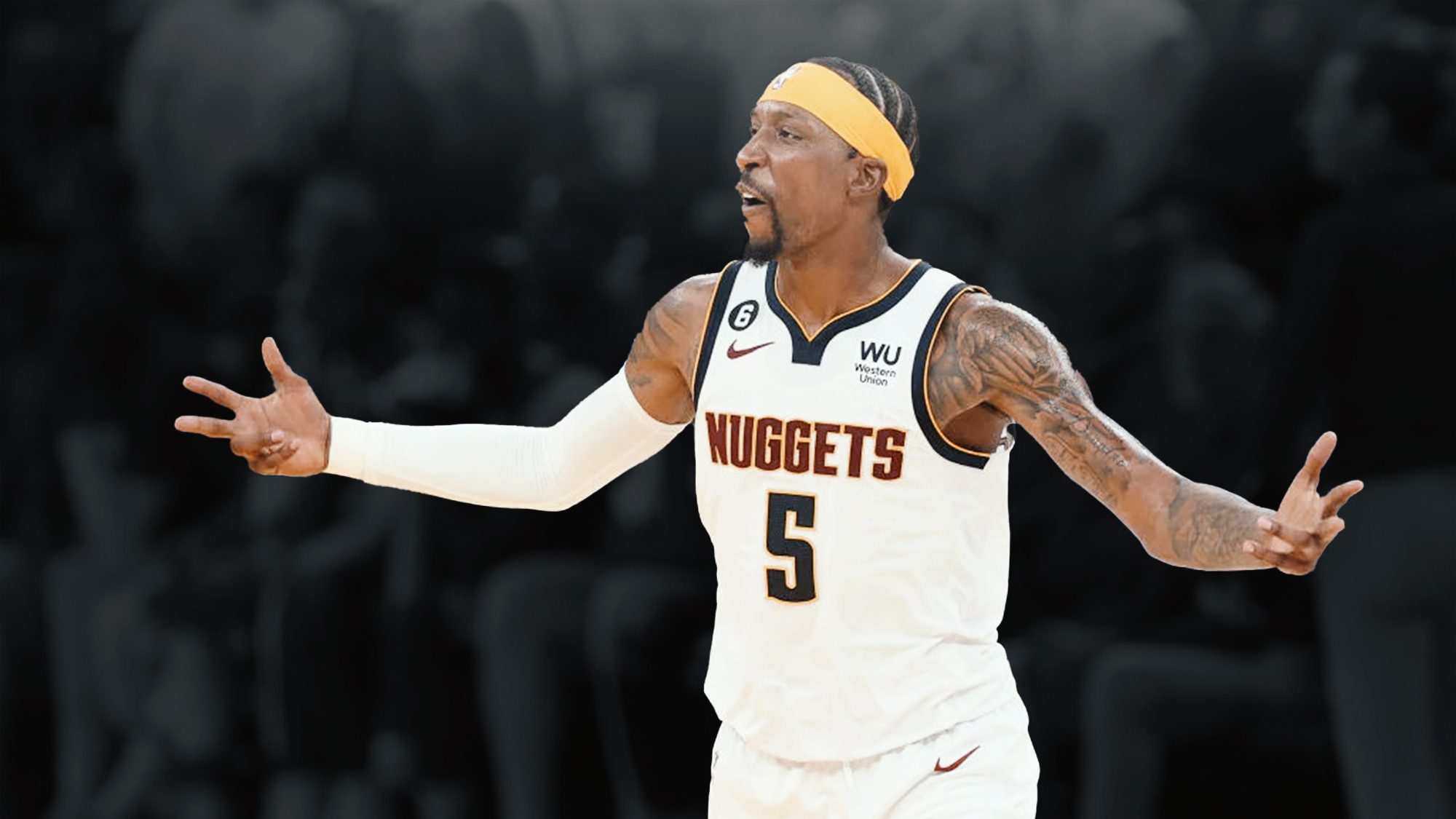 The Denver Nuggets are on struggle street defensively. Their current rating is 114.4. The only teams with a worse rating are the Spurs, Pistons, Magic and Rockets.

Their poor defense is due to a number of factors…

Now of course, the man is still putting up MVP numbers. In their 121-106 loss against the Pelicans tonight he scored 32 points, 16 rebounds and nine assists but it seems as though shots he would have contested last season, he just isn’t bothering with in 2023.

In October this year, he had 9.0 defensive rebounds per game which was down to 7.2 in November, while on the offensive end, his rebounds were 2.1 in October and were 1.7 in November.

Unfortunately, carrying a whole team on your back for multiple seasons takes its toll. He’s the team’s leader in points, rebounds, assists and steals to start the season and no one else even comes close.

Jamal Murray is averaging 17.9 points, which is the second behind Jokic. Amazingly, power forward Aaron Gordon leads the team in blocks (0.9) while Jokic is second (0.6).

2. MURRAY IS USUALLY ONE OF THE WORST DEFENSIVE PLAYERS ON THE FLOOR

Murray missed the entirety of last season due to a torn ACL in his left knee which he suffered in a game against the Warriors last April and didn’t play for 18 months, so of course he is going to be a bit rusty. But that certainly isn’t helping things.

Murray has played in 17 of the Nugget’s 23 games so far this season and has a defensive rating of 116.2. He scored 18 points, four rebounds and five assists against New Orleans.

Their second unit with DeAndre Jordan and Nah’Shon ‘Bones’ Hyland are pretty average on the defensive end and stagnant on offense. While head coach Michael Malone chooses to leave young players Christian Braun and Zeke Nnaji on the bench.

Tonight, Jordan (who played nearly all the minutes Jokic earned a rest) finished as a team-worst minus-19 in 8:40 of playing time.

The team finished tonight with a total of 22 assists against 19 turnovers. Jokic, Brown and Ish Smith finished with four turnovers each and even without Alvarado’s 38-point haul, the Pels bench outscored the Nuggets’ reserves 24-18.

3. THEY ADDED BRUCE BROWN, KENTAVIOUS CALDWELL-POPE AND GORDON, WHO ARE JUST NOT THERE DEFENSIVELY.

For the last two years they’ve struggled defensively but by adding good perimeter defenders, would you think they’d be better in this category?

Jose Alvarado tap-danced all over them tonight and a few days ago, the Hawks’ Dejounte Murray and AJ Griffin were completely dominant.

Brown is playing 30 minutes and getting 4.5 rebounds and 0.5 blocks, while KCP is averaging 3.0 rebounds and 0.4 blocks but Gordon has the second best rebounding average (6.6) behind Jokic.

On the offensive end, Caldwell-Pope’s stretch of games scoring less than ten points is at five and as well, he was the only starter not to score in double figures in the loss.

After seeing the stats their opponents are putting up after every Nuggets game, their perimeter defense needs to improve.

It will be interesting to see whether they can make it out of the west this season.