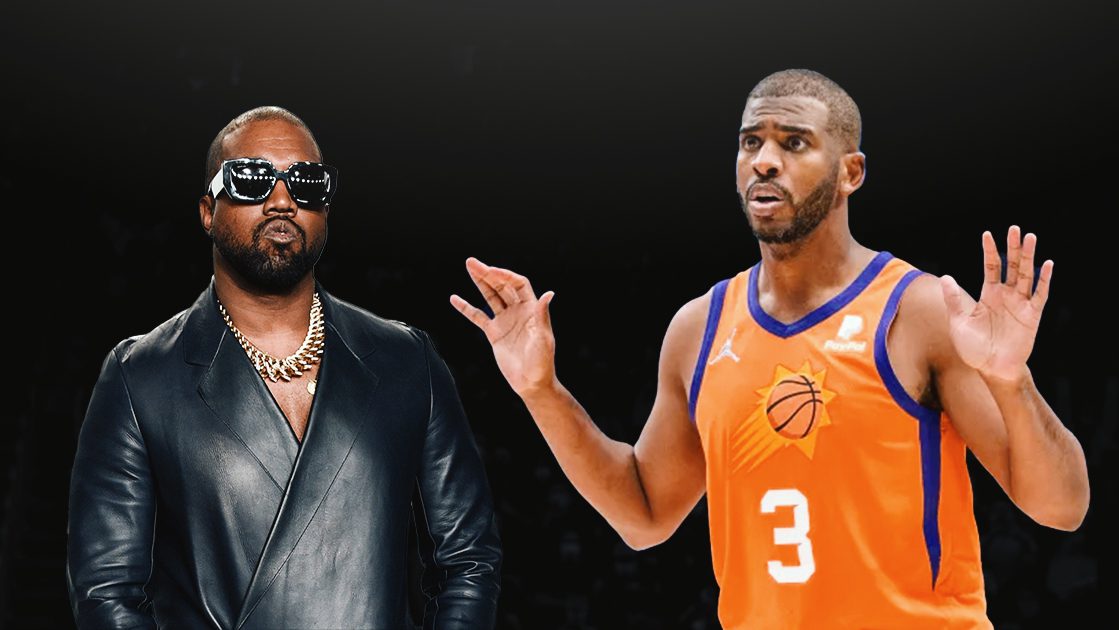 Kanye West claimed he caught Chris Paul with Kim Kardashian to deflect from his recent Hitler praise, according to “sources with direct knowledge” in a new TMZ report.

“This is not true and sadly it’s an ongoing pattern with Kanye — attacking Kim to redirect everyone’s attention after a day of crazy antics where he has said every hateful and offensive thing he can possibly dream of,” the source told TMZ.

Even Jones, who is a highly controversial figure himself, made numerous attempts to reel Kanye in. But Ye only doubled down in response.