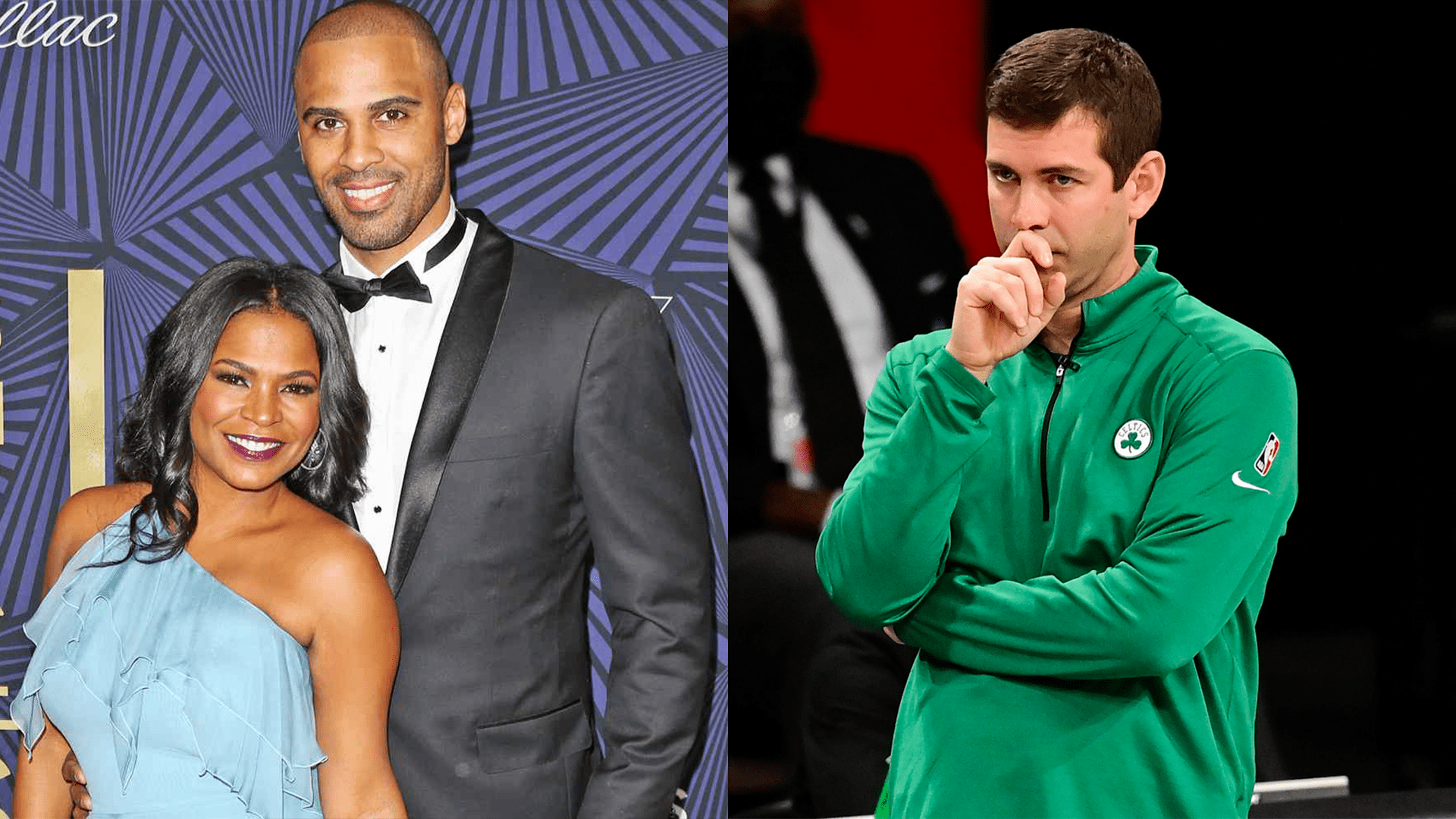 Nia Long is finally breaking her silence on the cheating scandal involving her fiancé, suspended Boston Celtics head coach Ime Udoka, saying she was devastated when the news broke two months ago and still is.

Udoka was suspended for the entire 2022-23 season after having an inappropriate relationship with a female staff member and violating team policy in the process.

Long, who has been married to Udoka since 2015 and has an 11-year-old son with him, hasn’t said anything publicly about the scandal until recently, when she did an interview with the Hollywood Reporter.

“I think the most heartbreaking thing about all of this was seeing my son’s face,” Long said, “when the Boston Celtics organization decided to make a very private situation public.”

“It was devastating, and it still is.”

Long also called out the Celtics for not reaching out to her when they revealed the personal details of the scandal.

“If you’re in the business of protecting women — I’m sorry, no one from the Celtics organization has even called to see if I’m OK, to see if my children are OK. It’s very disappointing.”

Long did go on to mention she also had plenty of support, with many protecting and comforting her through the difficult time.

It’s hard to know if Udoka will ever coach again in the NBA, but it’s a pretty safe assumption that it won’t be with the Celtics.