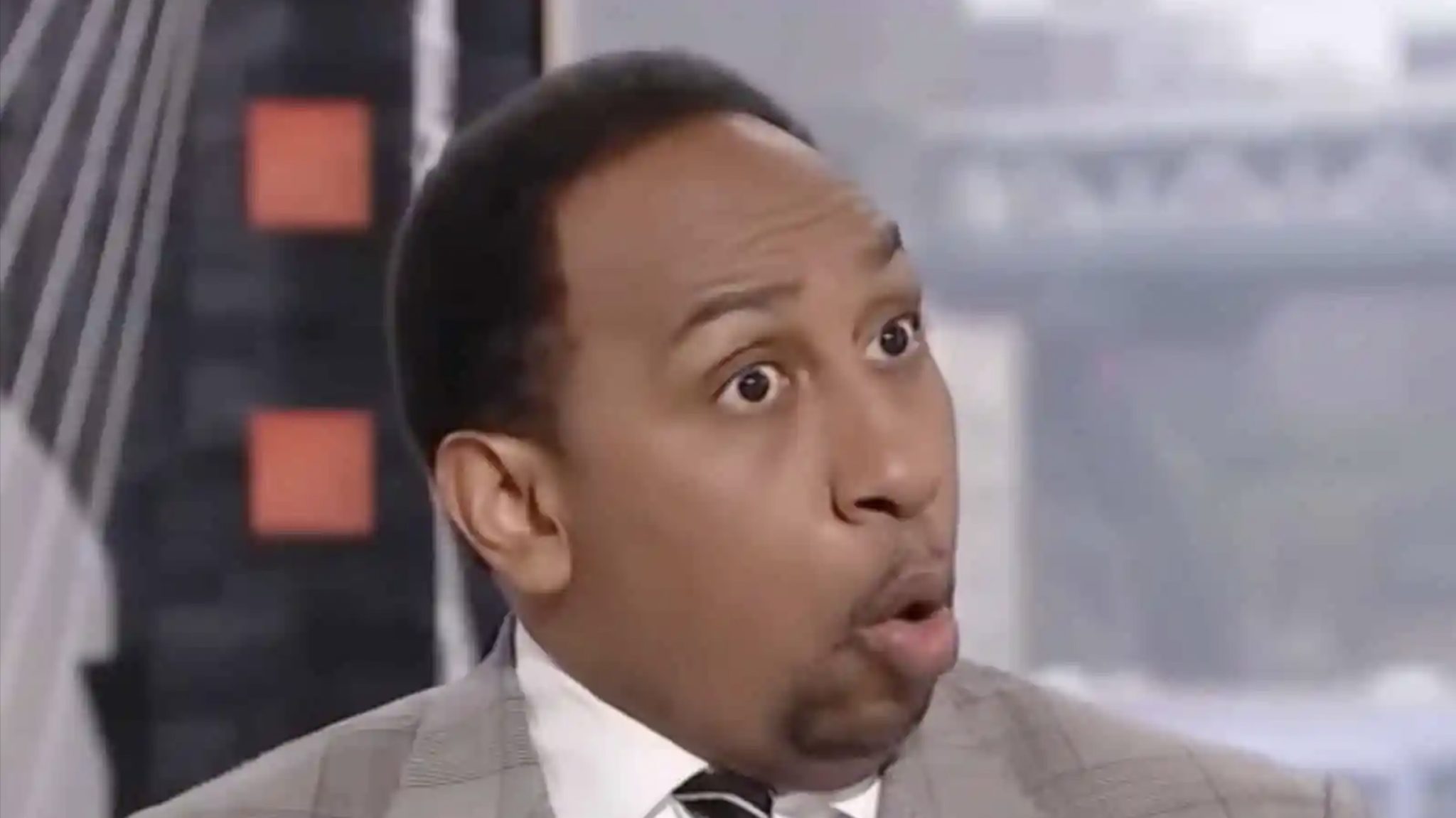 ESPN NBA broadcaster Mark Jones has taken aim at Stephen A. Smith on Twitter. Jones’ latest incident in a string of Twitter controversies involved liking a tweet that used a video of dancing raccoons to call Smith a “coon”.

The term often refers to Black people who are supposedly overly supportive of someone who is white. In this case, Smith was supporting Dallas Cowboys owner Jerry Jones.

Last week, The Washington Post shared a photo of Jones among a group of young white men preventing Black students from integrating at North Little Rock High School, Arkansas in 1957.

Smith defended Jones’ involvement, saying he’s a fan of the Cowboys owner and proclaimed judging him by a 65-year-old photo was an example of “cancel culture”.

According to Smith, this opinion has caused him to receive unfounded criticism and he has since had his say:

“One can only be called a sellout and a c**n and all of this other stuff but so much before you feel compelled to respond,” Smith said on his podcast. “Particularly when you’re a Black man.”

“You want to criticize me and what my positions are, I’m good with that. Y’all tell me why. If you’re right, I’ll say so. You know how hard it is for me to listen to people that have worked in this industry for years with the stuff I know about them, listening to them and their drivel talking nonsense about me? They ain’t do a damn thing to help our community! I put my career on the line everyday fighting for us. And we’re gonna go out like that? Because I don’t agree with y’all position on a still photo from 66 years ago. Really? We better wake up y’all.”

Jones has since unliked the tweet but it is definitely not the first time he has liked and supported controversial material. The same day, he also liked a tweet comparing the Jerry Jones photo to Chris Brown assaulting Rihanna.

When it’s #ChrisBrown if it’s once an abuser always an abuser, then with #JerryJones why isn’t it once a racist always a racist? #TeamDl

Here’s some of his other strange behavior: