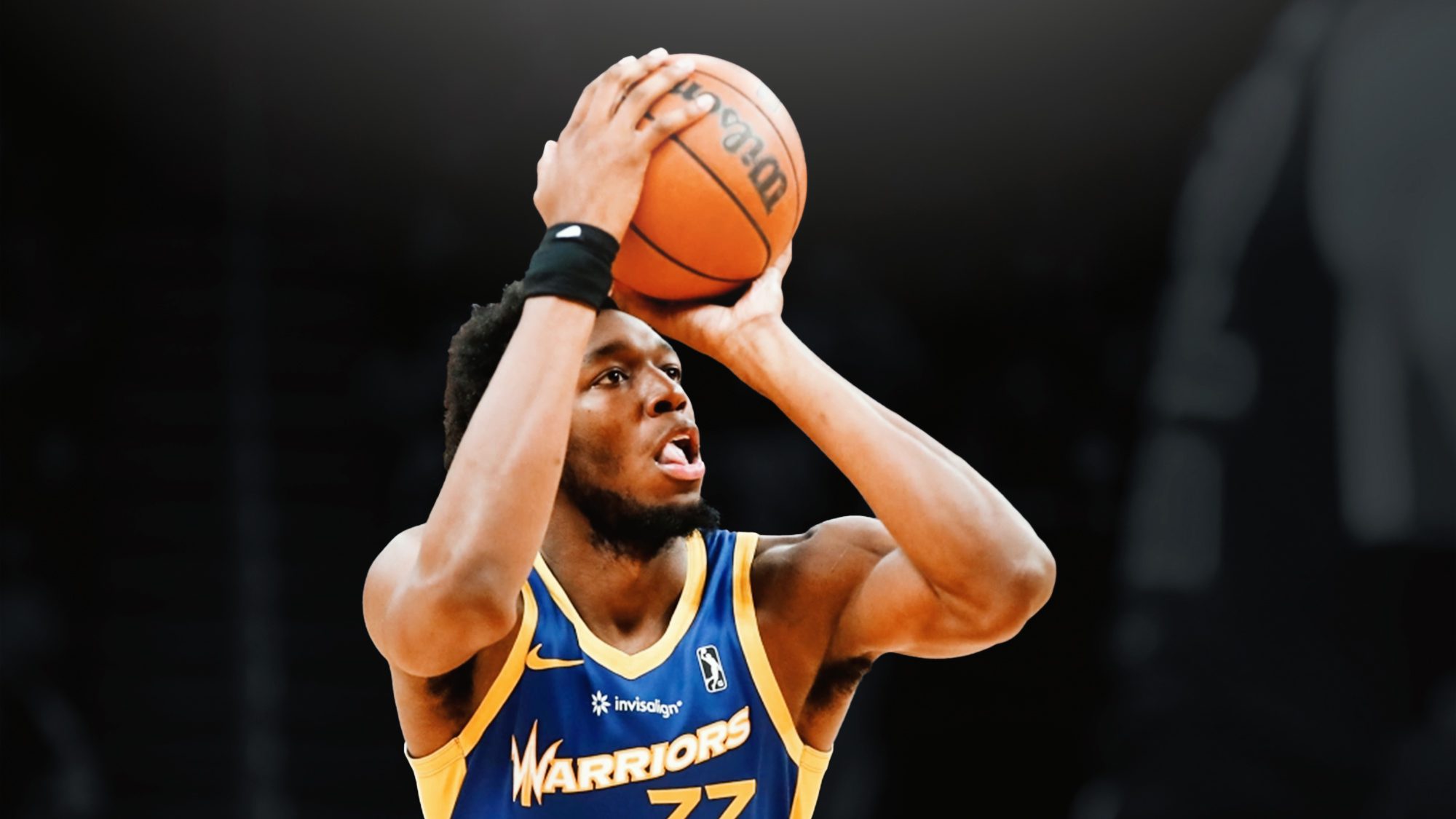 Earlier this month, the team sent Wiseman down to the Santa Cruz Warriors, making him just the third top-two pick to ever play in the G League, along with Anthony Bennett and Hasheem Thabeet. Clearly, that is some very dangerous company to be in.

Even in the G League, Wiseman has been less than convincing. The big man has finished with a negative plus-minus in all five games for Santa Cruz this season.

Wiseman is averaging 15 points per game, and while that isn’t terrible, it’s also far from the domination one would expect from a number two pick playing in the NBA’s developmental league.

Perhaps more telling is the fact that he still looks lost at times, despite playing against what should be far inferior competition.

Back in Golden State, it’s hard to see where Wiseman fits in. The Warriors certainly won’t be desperate to call him back into the team, having won five of their last seven games without him following a rough start to the season.

To make matters worse, Golden State drafted Wiseman over LaMelo Ball. While Ball would not have been an ideal fit in Golden State, there’s an argument to be made for talent over fit, especially when the talent disparity is this big.

The Warriors would’ve always had the option to trade Ball for someone who was a better fit, just like they did when they swapped D’Angelo Russell for Andrew Wiggins.

Of course, hindsight is twenty-twenty, but that won’t necessarily stop Golden State from wishing they could have their time again on this one.