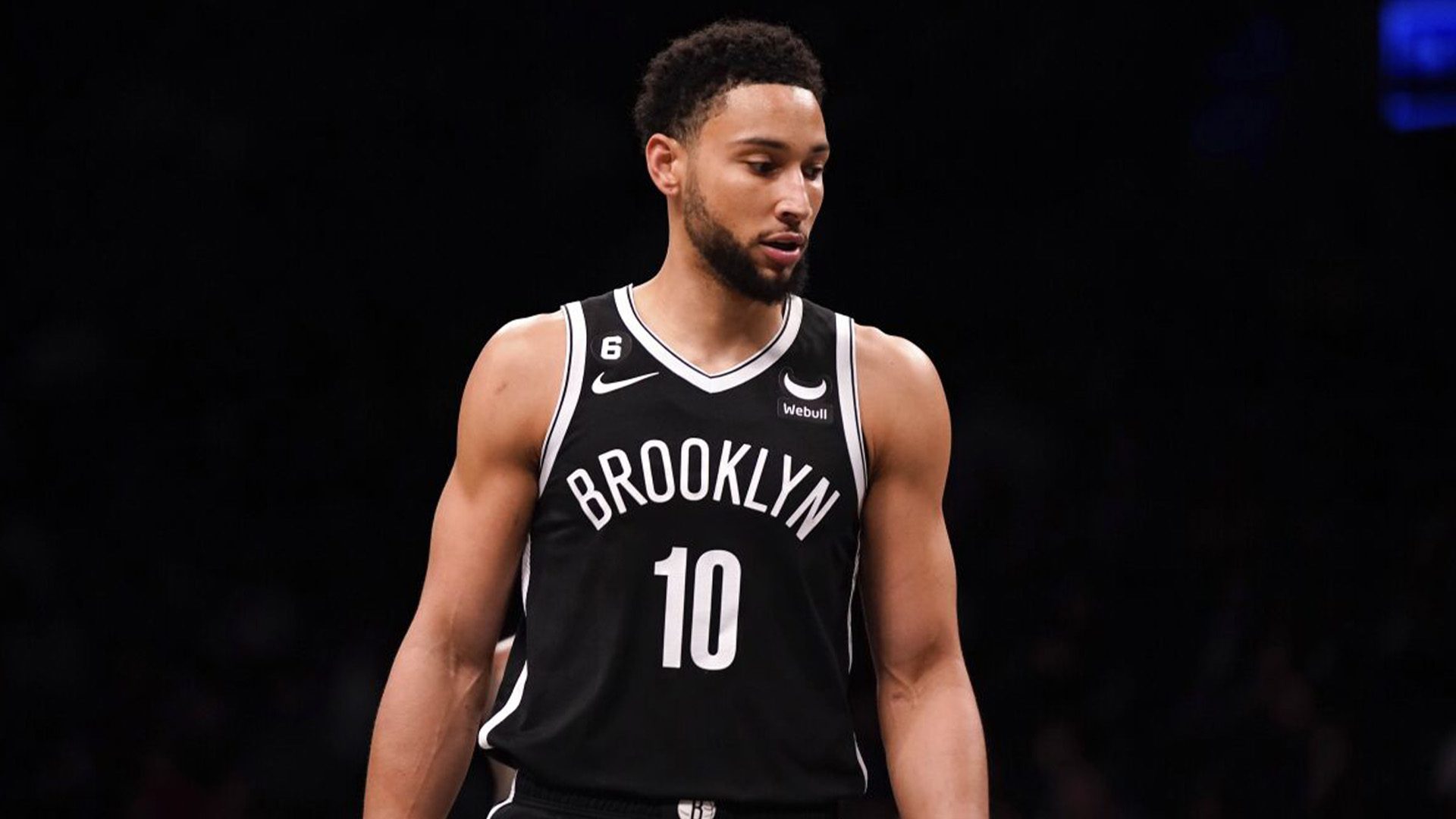 Brooklyn Nets point guard Ben Simmons has been dealt yet another setback after suffering a left lateral upper calf strain and will miss at least the next three games.

The team announced the news before their game against the Washington Wizards on Wednesday and said he will be reassessed next week.

The 26-year-old left the court with 9:03 to play in the second quarter after asking to come off, and at the time, the team reported it was the same knee problem. Before that, he managed to post 0 points, four rebounds and three assists.

“I don’t know if we can pinpoint and say it was one thing or another,” Vaughn said of how Simmons sustained the injury. “Acute injury, could it have been an accumulation of games? We had five [games] in seven [nights]. That could have definitely contributed to it. He doesn’t remember a specific event that happened in the game, so I think it’s on us to be smart when he does come back.”

After undergoing offseason back surgery and battling with his knee, Simmons had finally started to find some form in recent weeks, even posting a season-high 22 points, eight rebounds and five assists in a game against Memphis ten days ago. He has been averaging 11.9 points, 7.1 rebounds, 5.8 assists and 1.4 steals per game while shooting 75 percent over his last eight games.