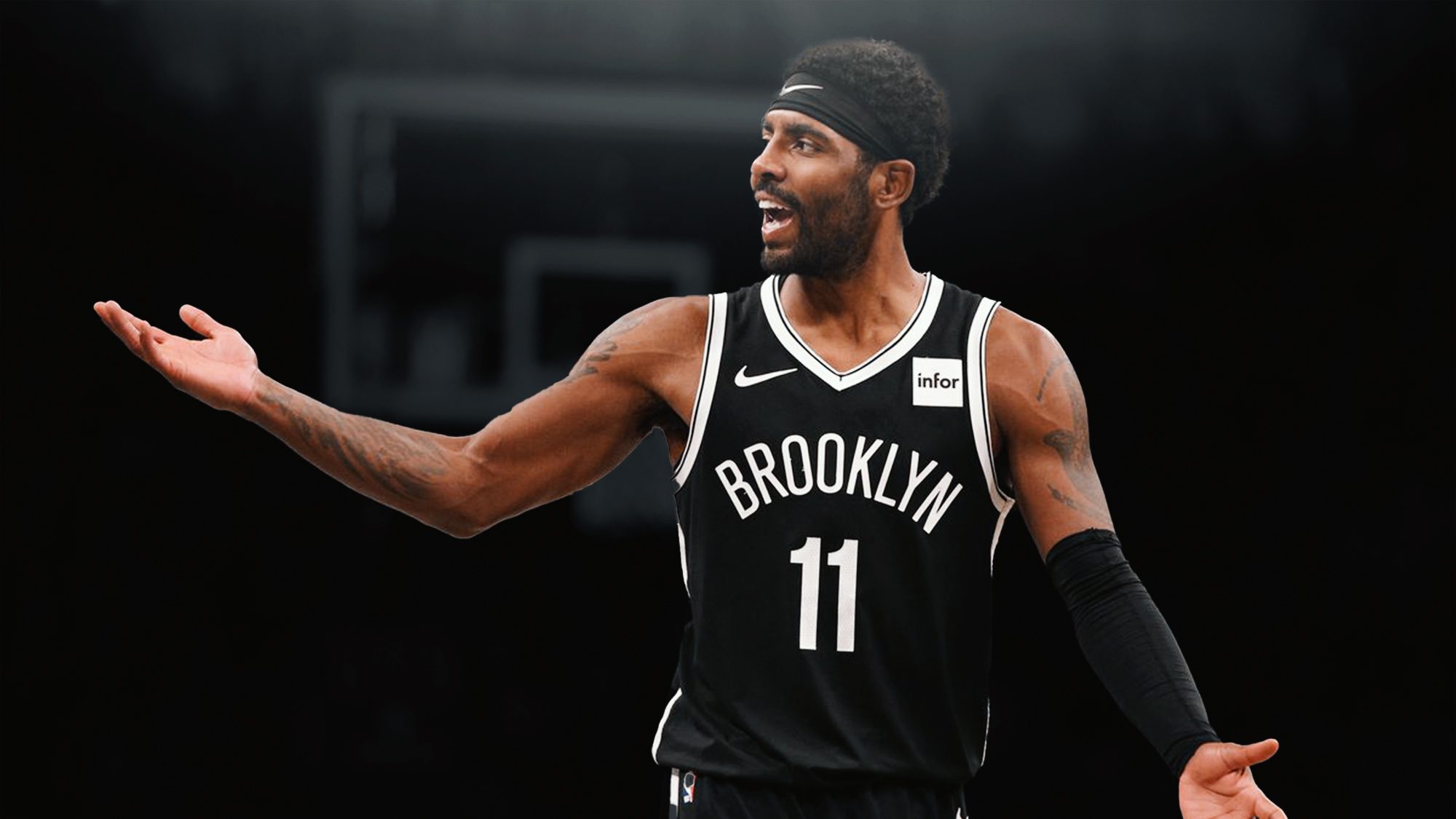 Amazon CEO Andy Jassy has defended his decision to continue profiting from the controversial antisemitic film that got Kyrie Irving suspended earlier this season.

The movie in question, Hebrews to Negroes: Wake Up Black America, features a range of antisemitic tropes and blatant falsehoods.

Jassy, who is Jewish himself, argued that the film did not directly incite hate. He made the comments in an interview at the Dealbook conference in New York on Wednesday.

“Trying to decide which content contains hate content to an extent of which we don’t provide access to customers is one the trickiest issues we deal with at the company,” Jassy told interviewer Andrew Ross Sorkin.

“We have hundreds of millions of customers with lots of different viewpoints.” The CEO went on to say: “When you have content whose primary purpose is not to espouse hate or ascribe negative characteristics to people, that is much trickier and a very slippery slope if we take a lot of those out of the store.”

Sorkin, who is also Jewish, was clearly bothered by Jassy’s response. He pointed out that the film could spread anti-Semitism.

Jassy agreed and admitted some of the film’s content was “objectionable”, but still held firm on keeping the movie on the company’s platforms.

“Inside the company we won’t tolerate hate or discrimination or harassment, but we also recognize as a retailer of content to hundreds of millions of customers with lots of different viewpoints that we have to be willing to allow access to those viewpoints even if they are objectionable and even if they differ from our own personal viewpoints if you’re going to serve that number of people,” Jassy said.