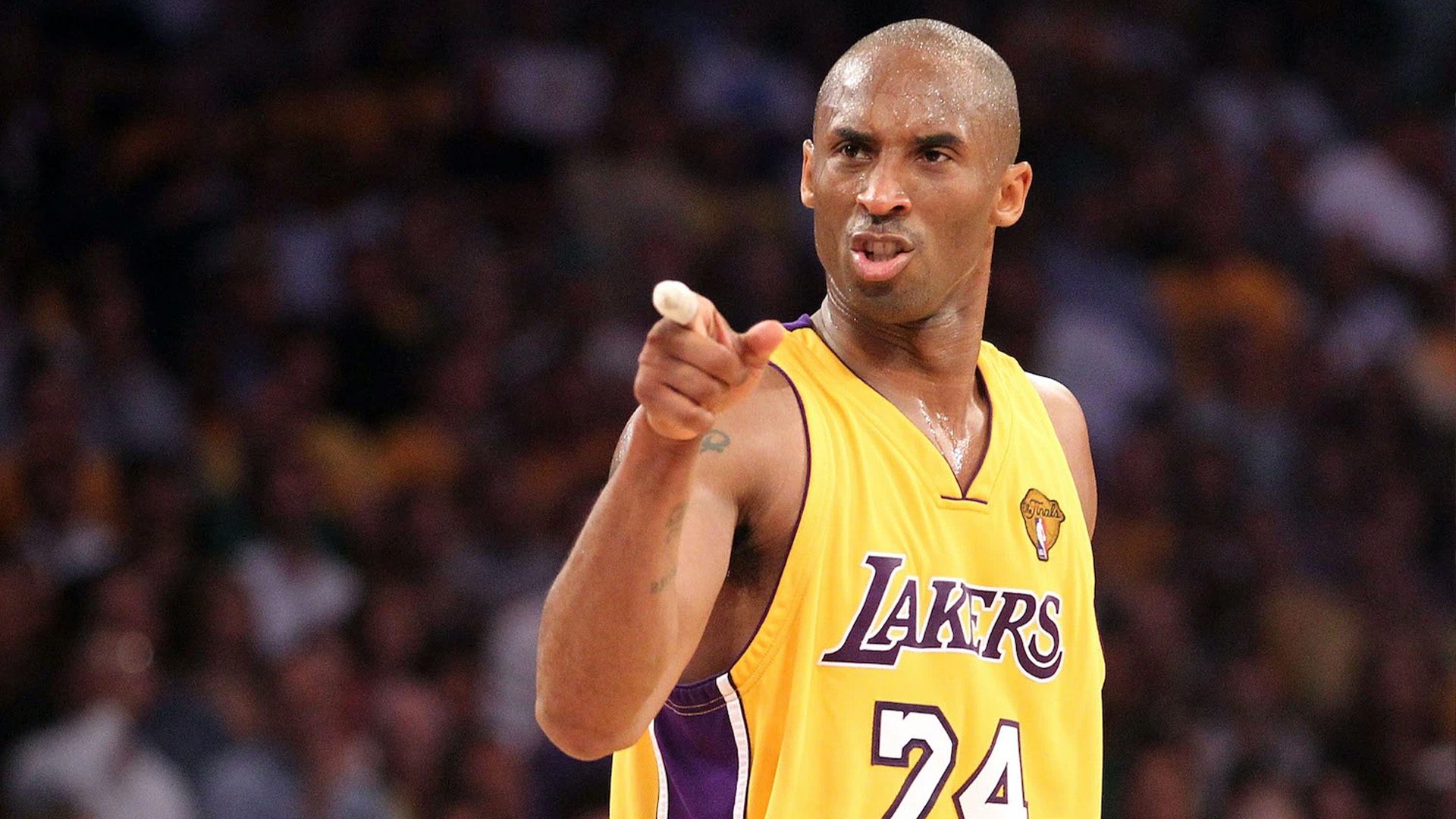 There is only one person we think of when it comes to Mamba Mentality, so why ruin that?

Globally, athletes, kids and people in general have used the term to draw inspiration before, and particularly after, Kobe Bryant’s tragic death in 2020.

Bryant himself described the term as “the ultimate mantra for the competitive spirit.”

Golden State Warriors general manager Bob Myers has offered his opinion on why people who have used the term outside of describing Bryant should just leave it alone.

“When people use the Mamba Mentality…don’t do that,” Myers said on the “All the Smoke” podcast recently. “You’re not him. Nobody should be allowed to say that. I’m sorry. There is nobody there like him. This guy was one of one.

“When people say that, it bothers me and I’m like, I don’t pretend like I do that, but I’m like, ‘You don’t get to say that’. That’s not a throwaway line. … I’m sorry, but that went with him. Come up with something else. In my opinion. That’s like Prince, it’s over.

“You’re not him. I see kids saying that and I’m like ‘Do you have any idea? Do not say that. Stop.’”

Of course, there are plenty of players in the NBA past and present with a super competitive side, but Bryant was in an elite class when it came to crushing your opponent’s spirit.

Related Article:  Why DeMar DeRozan Is More Likely for Lakers Than Zach Lavine, per NBA Insiders

“‘Like, ‘How dare you try to beat me? How dare you think you’re going to come out here and beat me?’ But nobody lives like that, that’s what I’m saying. That is not normal.”

“You can rank guys however you want. Maybe Jordan was that way, maybe Michael was that way but that’s it. It’s not a knock on anybody else that played but that’s a different kind of thing.”