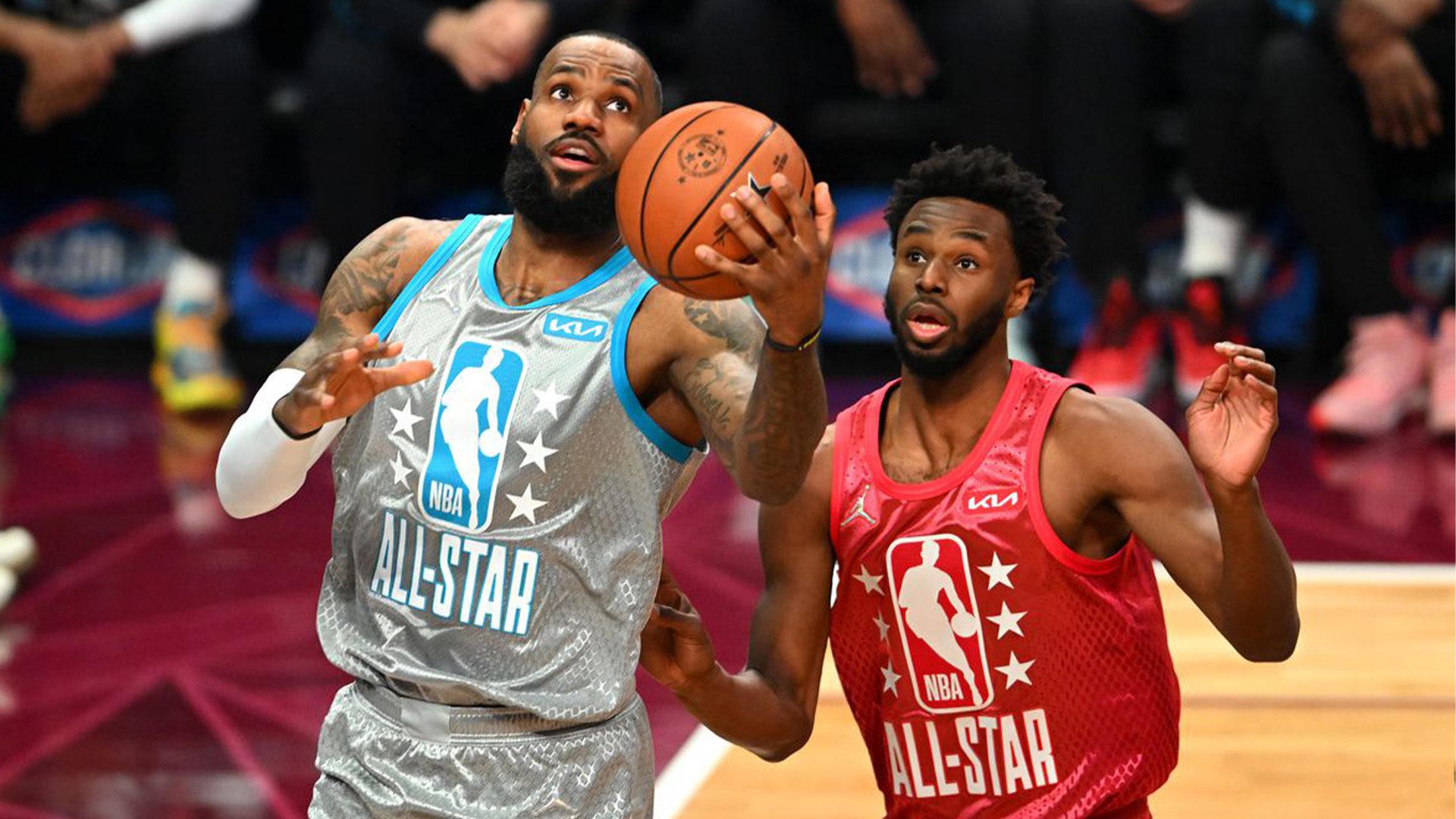 Don’t count on any extra All-Star selections in near future because NBA owners are not here for it.

Some player contracts are tied to All-Star appearances and selections which means owners would have to pay more money if more players competed.

As the format currently stands, 24 players are split into two teams, who are selected by captains, and they all go on to compete in the annual All-Star Game in February. Last year’s captains were LeBron James and Kevin Durant.

So although from a fans perspective it would be awesome to see more than 24 All-Stars selected one day, ESPN’s Brian Windhorst says this won’t be changing anytime soon.

“The owners have pushed against it,” he said on his Podcast. “They don’t want there to be an extra All-Star or more All-Stars, but there should be a 13th All-Star on each team.”

The league did change the format in 2018, which used to be the best players from East and West in a showdown but now, the captains from each conference pick from a pool of players. It seems as though this will be the only change implemented so that owners can save their pennies.

The 72nd NBA All-Star Game will take place at Vivint Smart Home Arena, home of the Jazz, on Sunday, February 19, 2023, with the All-Star weekend beginning on the 17th.