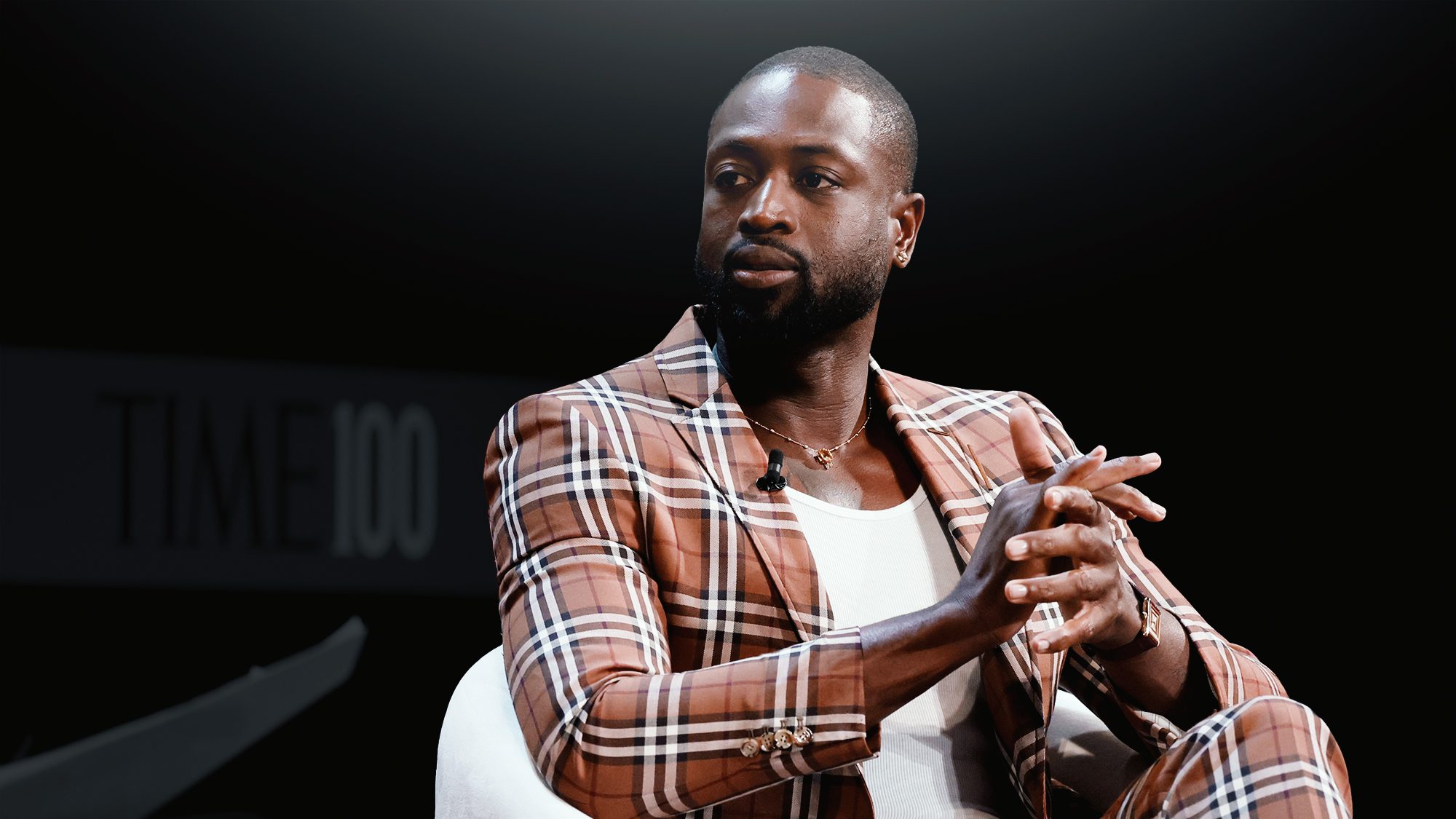 Dwyane Wade is fighting harder than ever against his ex-wife and her attempt to block their daughter’s official name and gender change, according to TMZ.

Wade claims in new court documents that his 15-year-old daughter Zaya, who is transgender, should be allowed to legally change her name and gender despite the objection filed by her mother earlier this month.

“A court order affirming her identity will allow Zaya to live more comfortably and honestly in all aspects of her life — from simple introductions and food orders, to applying for a driver’s license and filling out college applications,” Wade argued, according to the report.

“This petition is about allowing Zaya to take on the milestones of being a young adult with confident and joy.”

Funches-Wade had previously attempted to block the move by arguing that Wade “may be pressuring our child to move forward with the name and gender change in order to capitalize on the financial opportunities that he has received from companies.”

Wade was quick to respond on social media at the time:

In the most recent docs, his attorneys had this to say:

“Siohvaughn’s allegations are libelous at their core, and are, at best, nonsensical. Dwyane filed this Petition because Zaya asked him to.”