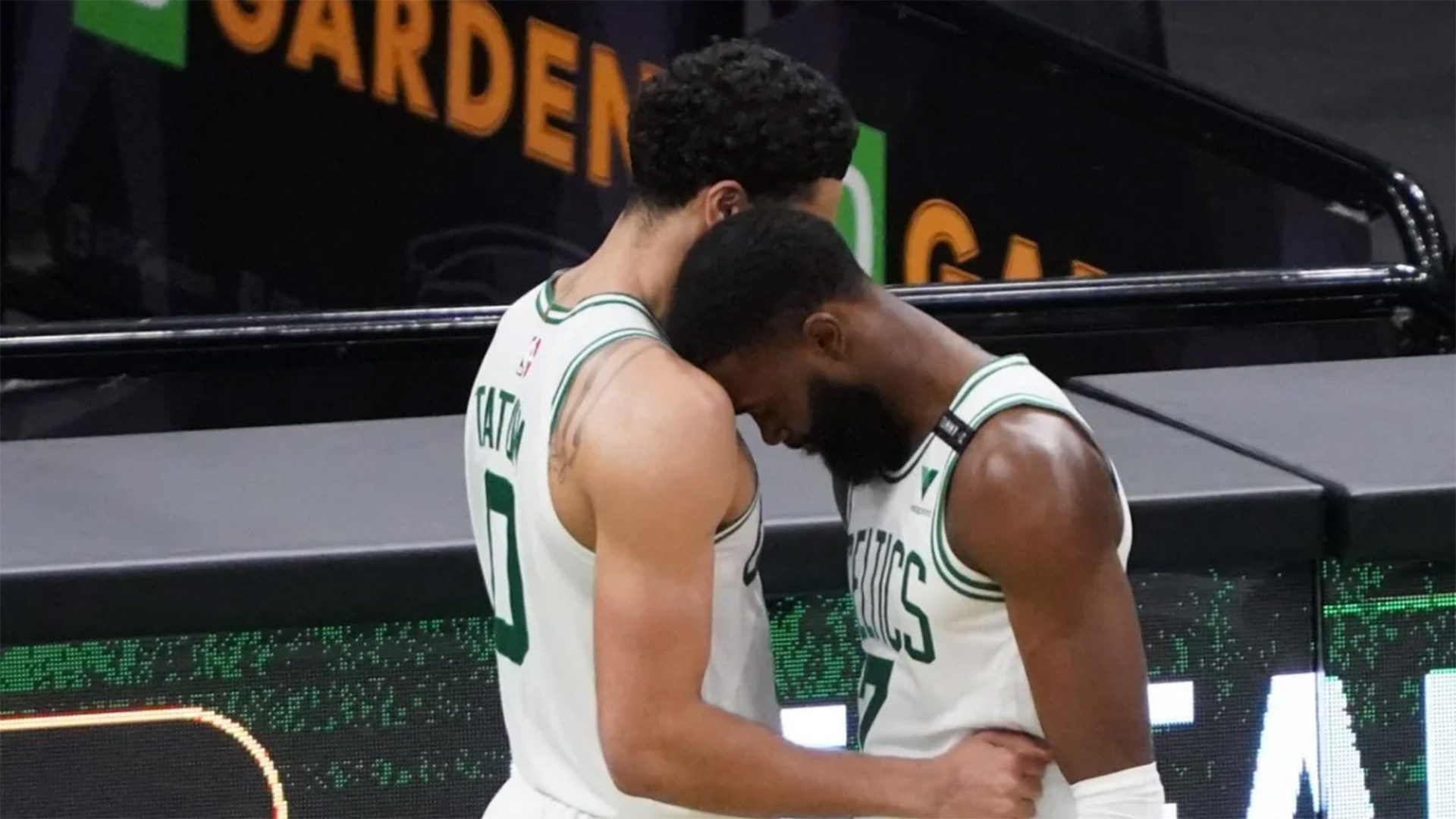 For the last four seasons a pattern has been emerging. Since 2018, every losing team in the NBA Finals wasn’t able to make it back the following year.

It goes to show just how hard it is to win back-to-back titles in consecutive seasons, let alone actually make it there.

Let’s cast our minds back to the 2018 Finals. It was a clean sweep from Golden State as they took out the first four games against Cleveland uncontested. The Cavaliers went on to miss the playoffs entirely in the season that followed.

In 2019, Golden State had another clean sweep, but this time in the conference finals against Portland.

Toronto’s conference finals ended with a six-game battle with the Bucks and they were able to take down the Warriors with the help of Kawhi Leonard. The following season, the Warriors didn’t qualify for the playoffs.

Who could forget 2020? The bubble year where the Lakers took out the championship over Miami.

The conference finals were a fierce battle between the Heat and Celtics, and the Lakers and Nuggets. Although Denver center Nikola Jokic averaged 21.8 points, 7.2 rebounds and 5.0 assists in five games against the Lakers, it wasn’t enough to earn them a finals berth.

LeBron James and Anthony Davis made sure to get LA home that year, and the next year Miami went on to lose 4-0 to the Bucks in Round 1 of the playoffs.

Milwaukee had been knocking on the door and in 2021 it was answered. They finally got their first championship since 1971.

Their opponent was Phoenix, who bested the Clippers, a team who have never won league or conference titles. It was their first conference finals in 51 years but the Suns took a 2-0 lead early and the Clippers never fully recovered from it.

During the finals, the fans were treated to an unforgettable performance from Giannis Antetokounmpo, who scored a playoff career-high of 50 points and received just enough help from his teammates to defeat Phoenix in Game 6.

The Suns did reach the conference semifinals the next season but got destroyed on their home floor by Dallas in game 7.

Of course, last year we experienced a heated battle between Golden State and Boston, who scored just 97.9 points per 100 possessions over the last three games and 20 percent of their possessions resulted in a turnover.

COULD BOSTON BE THE TEAM TO BREAK THE PATTERN THIS YEAR?

They are off to an impressive start and have silenced everyone with their 17-4 record. They have a 120.9 offensive rating, which is a huge FIVE points per 100 possessions higher than second placed Phoenix (115.9). A gap that is equivalent to the margin between second and 19th placed New York (110.9).

Jaylen Brown and Jayson Tatum are putting up ridiculous numbers. Together they AVG 56.9 PPG, 14.2 RPG & 7.9 APG this season. They are one of the best duo’s in the league statistically and are now accumulating the wins to back that up as well.

They are well on track to make the playoffs as they have beaten three out the four top teams in the West. In the next month, they will face other top teams like the Bucks, Suns and Pacers so it will be an interesting test for a side that is hungry to break a 14-year Championship drought and put the woes of last season’s playoffs behind them.