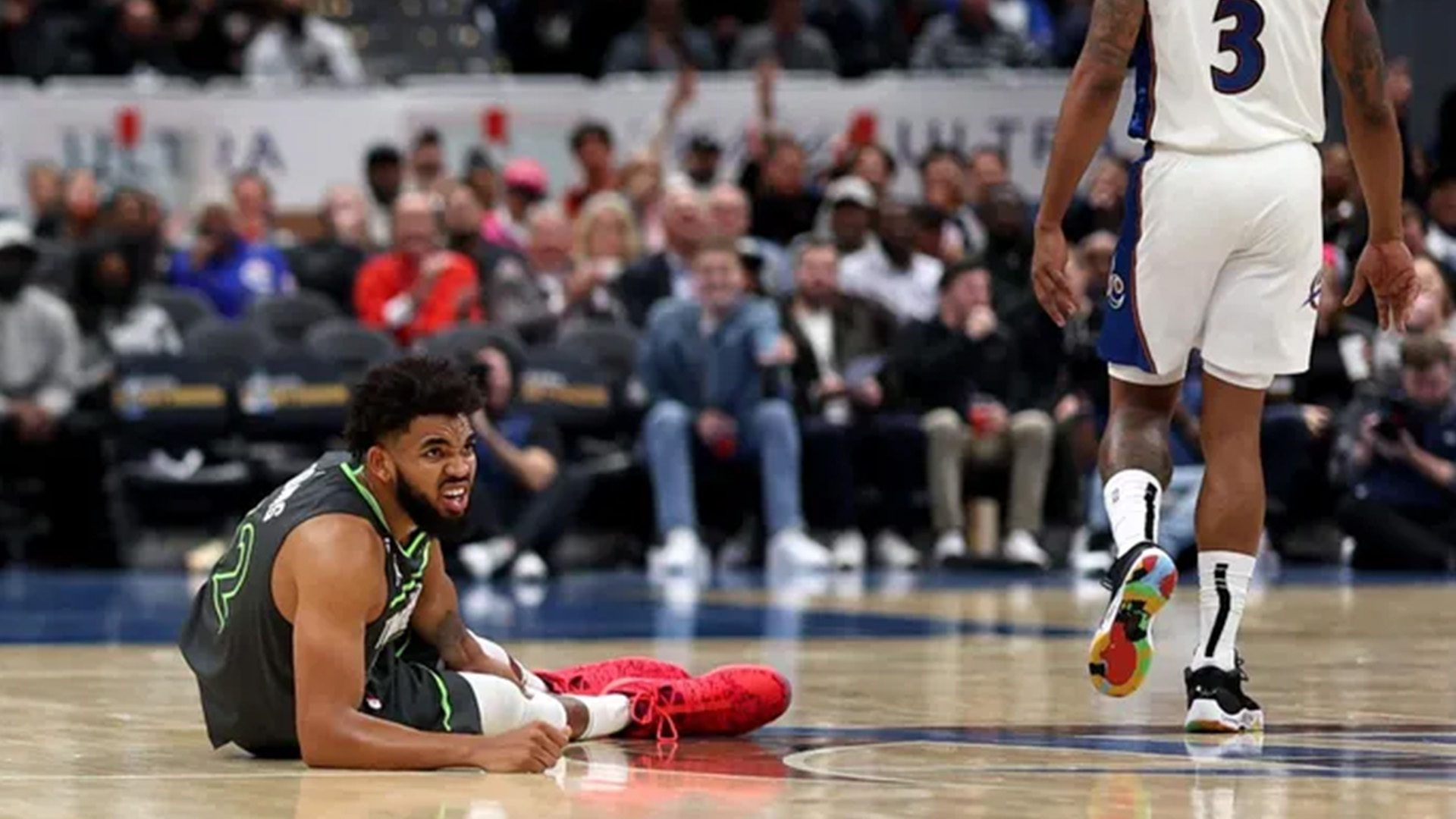 Minnesota Timberwolves forward Karl-Anthony Towns will undergo an MRI on his right calf tomorrow, but there is hope that he may have avoided substantial injury to his lower right leg, per ESPN.

Towns grabbed at his leg and went down near midcourt without any other players around him with less than five minutes to play in the third quarter. From the way he fell and was clutching his leg, it looked as though he could have done some serious damage, like a torn ACL or MCL.

The 27-year-old was assisted off the court to the locker room by team staff and teammate Rudy Gobert. Adrian Wojnarowski reports that “initial examination suggested that Towns’ imaging upon returning to Minnesota would be unlikely to reveal severe damage.”

Karl-Anthony Towns is helped off the court after an apparent lower leg injury. #RaisedByWolves | #NBA pic.twitter.com/AGHLLXlnbW

The team publicly announced the injury was a calf strain and ruled Towns out for the rest of the game.