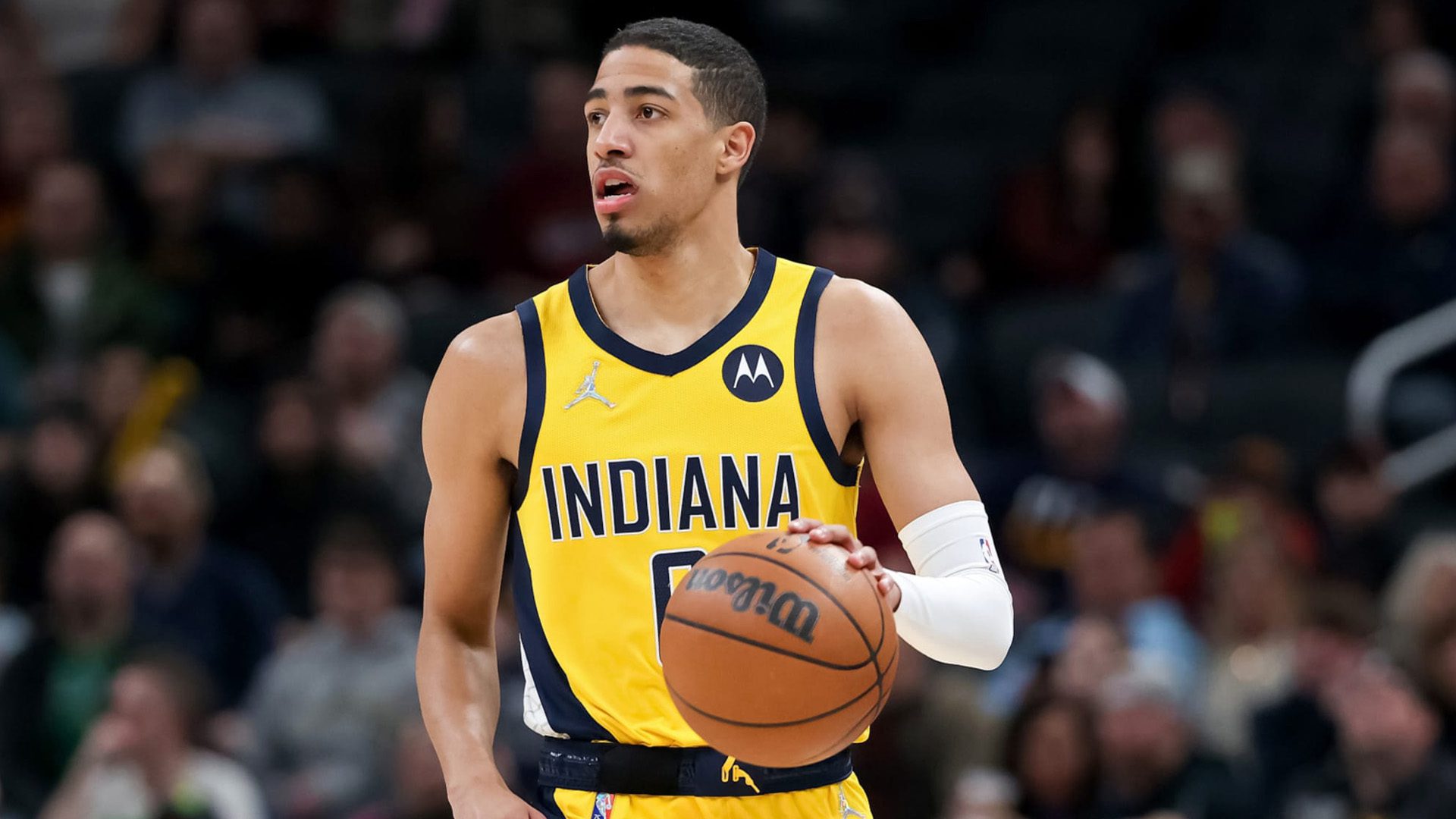 Now if you haven’t been paying attention, something is going on in Indiana.

They are in FOURTH place in the Eastern Conference and have an 11-8 record. They have beaten teams like the Wizards, Pelicans, Nets and Raptors along the way.

The Pacers new point guard Tyrese Haliburton is killing it. He leads the NBA in assists at 11.1 assists per game while no one else is hitting ten. Atlanta’s Trae Young (9.4) is the closest.

Haliburton also has an average of 2.8 and in his last two games, he has had zero turnovers and six steals. Add this to his average 19.6 points and 4.5 rebounds per game and shooting 87.7 from the free throw line and 47.7 from the field, you have a very well rounded player that has benefited the Pacers greatly.

The Kings got two-time All-Star center Domantas Sabonis. His numbers this season have also been impressive. The power forward has 16.9 points, 11.2 rebounds and 6.2 assists per game and has helped his side to a 10-8 record so far this season. Sabonis is ranked 18th in the league for assists. He’s also shooting at ​​74.3 from the free throw line and 57.4 from the field.

Haliburton really did think he would play out his whole career in Sacramento, so he was pretty upset when they parted ways after just 109 games. Right up until the day before the trade, they assured him that he was all good.

“Before I got traded, I felt invincible,” Haliburton told Basketball News. “I was playing really well. Right before I got traded, I had 13 [points] and 17 [assists]. They kept bringing up trade rumors and I wouldn’t even bat an eye because I’m like, ‘There’s no way that they actually would trade me.’ I wasn’t worried. And I think that [trade] just made me look at having more self-awareness and realizing I’m not bigger than the ultimate picture.”

The 22-year-old held a fair bit of resentment for the organization after the trade but he has come full circle. Both the Pacers and Kings were projected to rank poorly this season and are now very much succeeding, so it seems to be a trade that was absolutely for the best.

“If I’m being completely honest, that [trade] is such a blessing for me,” Haliburton said back in August. “It’s so easy now to look at it that way, but it’s a complete blessing for me to be in the situation that I’m in, to have the ability to showcase what I can do and play my natural position.”