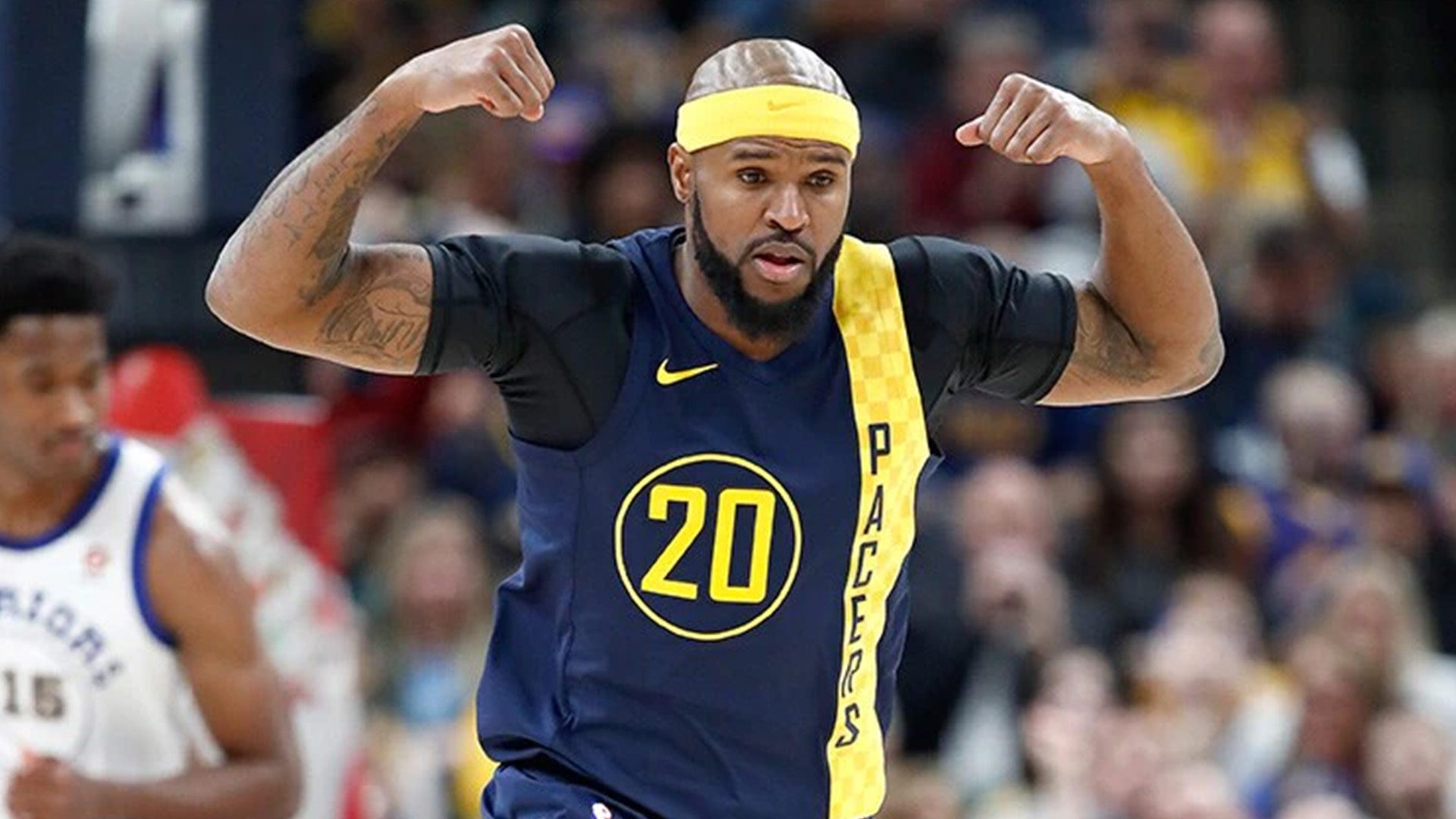 Trevor Booker played eight seasons in the NBA and in 2020 he retired from basketball after making around $34 million dollars. He had bigger dreams.

While he was still playing, Booker and his college roommate and “White Hand Man” (as Booker refers to him in his Instagram bio), Jonah Baize, built an impressive empire together.

They own over 12 companies and invest in six more, including Combine Academy – development training, elite camps and high school prep competition for high school athletes.

The pair also own over 200 residential and commercial properties in multiple states, a stake of the DC United Soccer team, and invest in start-ups.

He has previously stated his intention to become a billionaire but just last year, he said he is aiming much higher than that.

“Well, my original goal was to become a billionaire, but I’ve been thinking about it lately… I think I want to go for a trillion,” Booker told OpenCourt-Basketball. I think it’s realistic, especially with the times that we’re living in – salaries are going to keep going up, inflation, technology, there’s a lot of money in tech – I think it’s a realistic goal…”

It seems as though Booker and Baize are living large and dreaming big, so good luck to them!