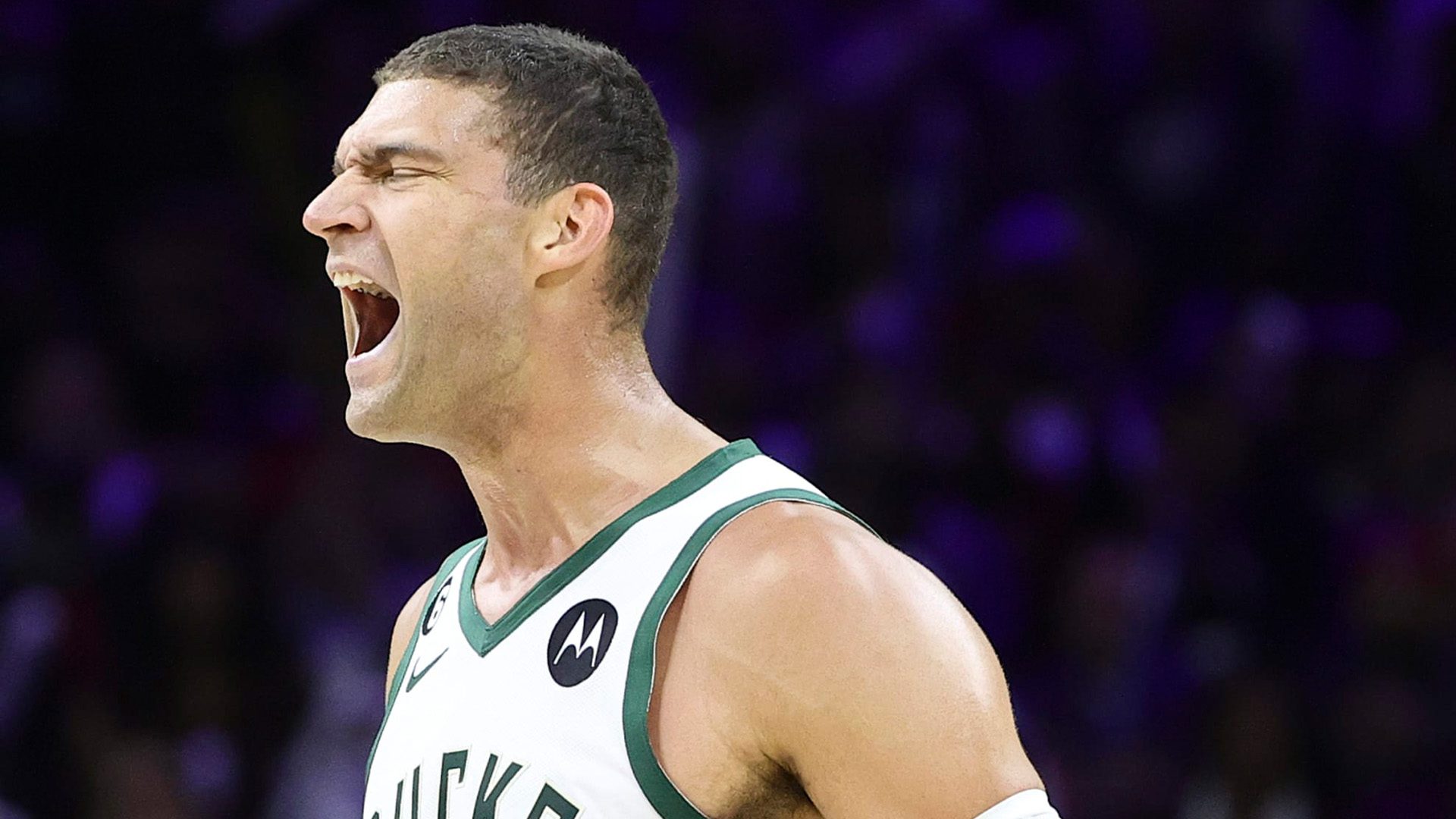 Brook Lopez is now the odds-on favorite for Defensive Player of the Year, according to Vegas, which is quite a wild development.

Lopez has gone through many different phases in his career already. From the Nets all-time franchise scoring leader, to his ‘Splash Mountain’ days in 2018 and NBA Champion with the Bucks in 2021.

Last season, he was sidelined with what was characterized as back soreness on injury reports since playing in the Bucks’ season opener.

In December last year he had surgery on his back and made his return in March of the 2021-22 season, averaging 12.4 points, 4.1 rebounds and 0.5 assists in the regular season and in the Eastern Conference Semifinals he averaged 8.7 points, 7 rebounds and 0.6 assists.

Only Myles Turner, Domantas Sabonis, Nikola Jokic and Joel Embiid defend more shots per game at the basket, besting Lopez’s seven. His defensive box plus / minus (2.2) is rated the 12th best in the NBA.

Do NOT test Brook Lopez in the paint 🚫pic.twitter.com/a90BI3K10p

Now of course, these numbers haven’t been produced solely by one player. Milwaukee also happen to have another Defensive Player of the Year frontrunner, Giannis Antetokounmpo, who won the award in 2020.

Offensively, Lopez is one the easiest big men to pair with Antetokounmpo. Lopez’s three-point shooting spaces the floor for the ‘Greek Freak’, but when Antetokounmpo is out of the game, Lopez is more than capable of filling in as a high-usage scorer in the post.

A great example of this was in the 2021 Game 5 Eastern Conference Finals, when Lopez scored 33 points on 14 from 18 shooting to help take the Bucks within a game of the Finals.

If Lopez does win DPOY, he will be the oldest player to ever win Defensive Player of the Year, surpassing Dikembe Mutombo, who was 34 when he won the award in 2000-01.