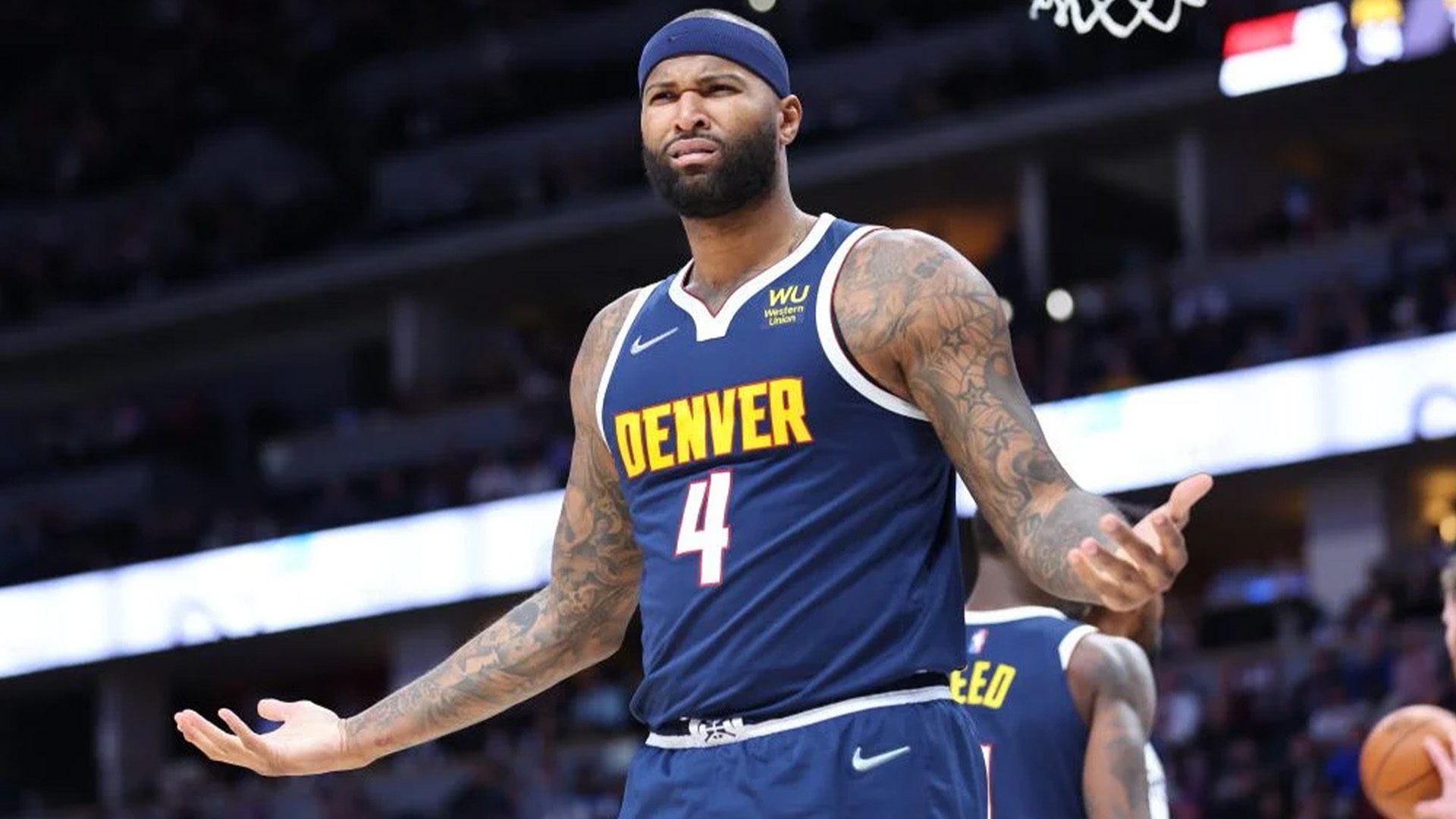 DeMarcus Cousins has played for seven different NBA teams and injury history and personal life have marred much of his playing career, so much so that he is set to join Dwight Howard in Taiwan because he remains on the market as a free agent.

One of those teams he played for was Golden State back in the 2018-19 season and three seasons on, he still has contact with their general manager, Bob Myers.

“DeMarcus called me a month ago and he said, ‘Why am I not in the NBA?’” Myers told the “All The Smoke” podcast. “And I said, ‘You want that answer? … Because people are afraid of how you’re going to act.’ And he’s like ‘Why?’ And I said, ‘Well whatever the reason is, it’s here now.’

“And I like DeMarcus. You guys may know him. He’s just, I can’t blame him for him because of all he’s been through.”

The big man has publicly professed on Twitter that he would love to go back to Sacramento where his career began and subsequently spent seven years.

The Kings haven’t reached the playoffs in 16 years and there has been no movement from the team on a Cousins return.

What there has been though, is talk of Cousins joining a team in the Taiwan T1 League, where Dwight Howard recently started playing.

“I said here’s the issue, you have to act better,” Myers continued. “To get back, you can’t just be average. You have to convince people. And that’s not really fair, but that’s just what it is.”