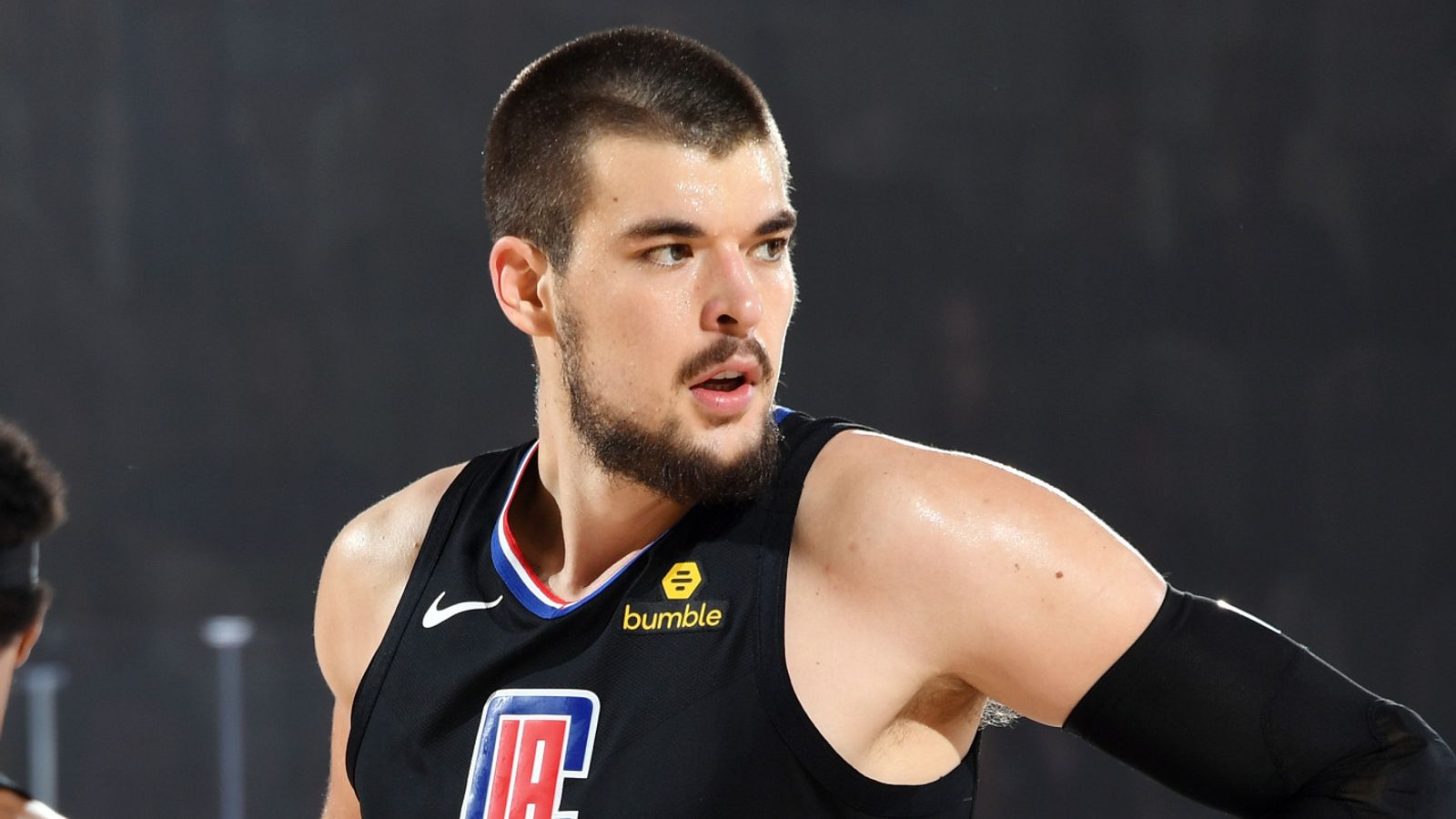 Ivica Zubac absolutely went off on Sunday night, dropping 31 points and 29 rebounds in a win over the Pacers.

Would have a 30/30 game if the refs weren't whack. pic.twitter.com/b73JiLet1h

The referees really just gave Ivica Zubac his sixth foul before he could get 30 rebounds. Are you kidding me.

Wow. Ivica Zubac with 31 points, 29 rebounds , 3 assists and 3 blocks. Just monstrous…thankfully, Mike Muscala worked out for the Lakers and no one is bitter.

Ivica Zubac is grabbing every freakin rebound out there. He's now up to 28 boards to go along with 24 points.

The refs just fouled out Ivica Zubac with 31 points and 29 rebounds. The Clippers bench was screaming at the official.

Won’t forget we gave Ivica Zubac away for nothing. Tonight: