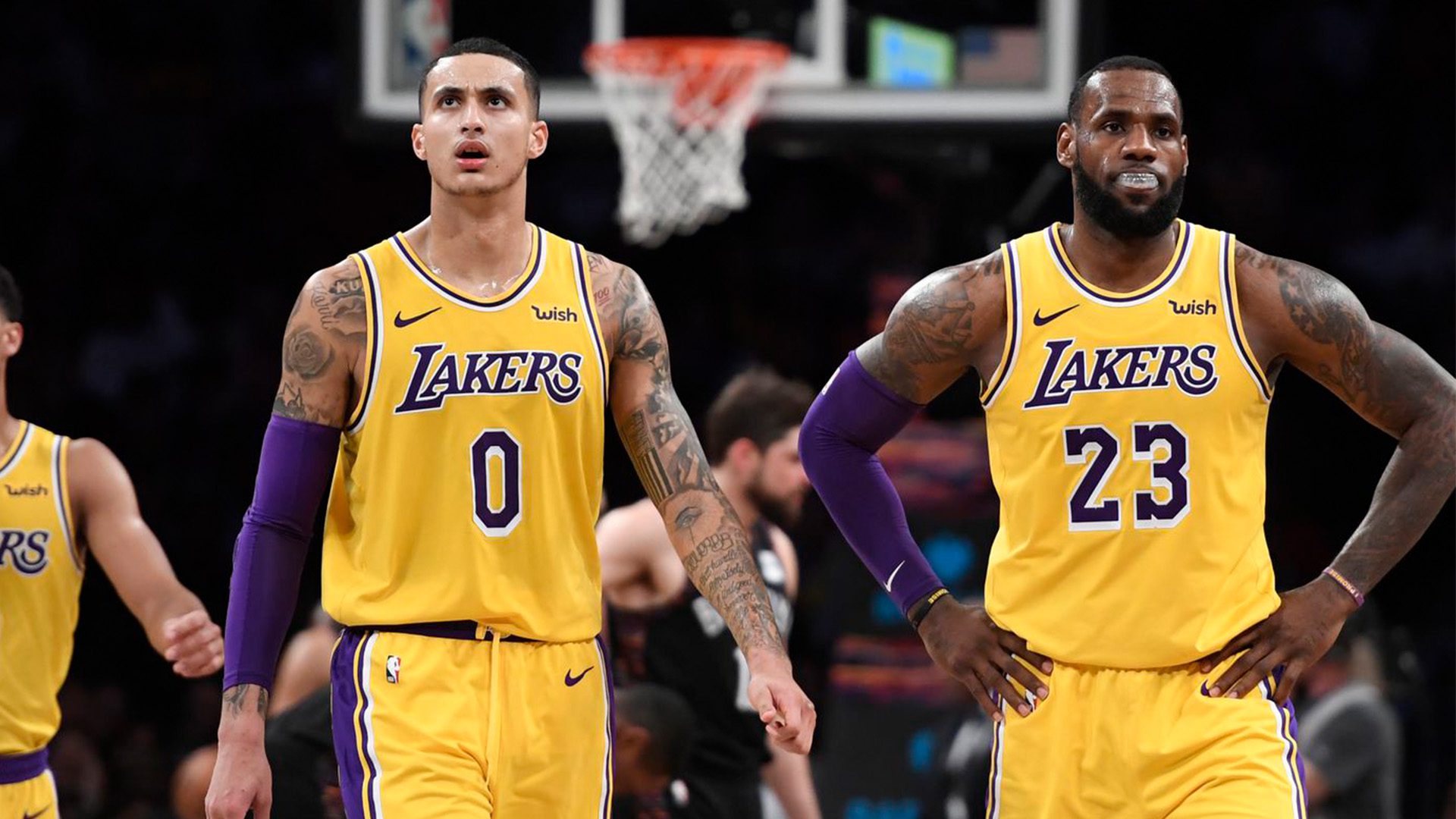 Former LA Lakers forward Kyle Kuzma has had his say on Twitter, claiming his side could have won another championship during the 2020-21 season if their injury toll wasn’t so high.

We would of repeat if we were healthy

That season, the Lakers were coming off their 17th title in franchise history, won on October 11, 2020 against Miami and of course LeBron James and Anthony Davis were key players in that, but players like Kuzma certainly helped as he averaged 12.8 points per game in the regular season and 10 points per game in the playoffs.

Things definitely didn’t go to plan during the COVID-shortened season that followed.

LeBron James and Anthony Davis combined to miss over half the shortened 72-game season. On Media Day leading into the season, Davis did hint at the difficulty of the short offseason.

In true LeBron style, even though he played just 45 regular season games, he averaged 25.0 points, 7.7 rebounds and 7.8 assists per game.

They ended up with the number seven seed, before falling 4-2 to number two Phoenix in Round 1 of the Western Conference playoffs. The Lakers took home court from the Suns and led 2-1 before Davis suffered a groin injury just before halftime of Game 4, and Phoenix then notched three straight wins.

“Game 4, we had supreme confidence that we had taken control of the series,” Lakers coach Frank Vogel said at the time. “Then Anthony goes down, and I think there was a bigger deflating effect.”