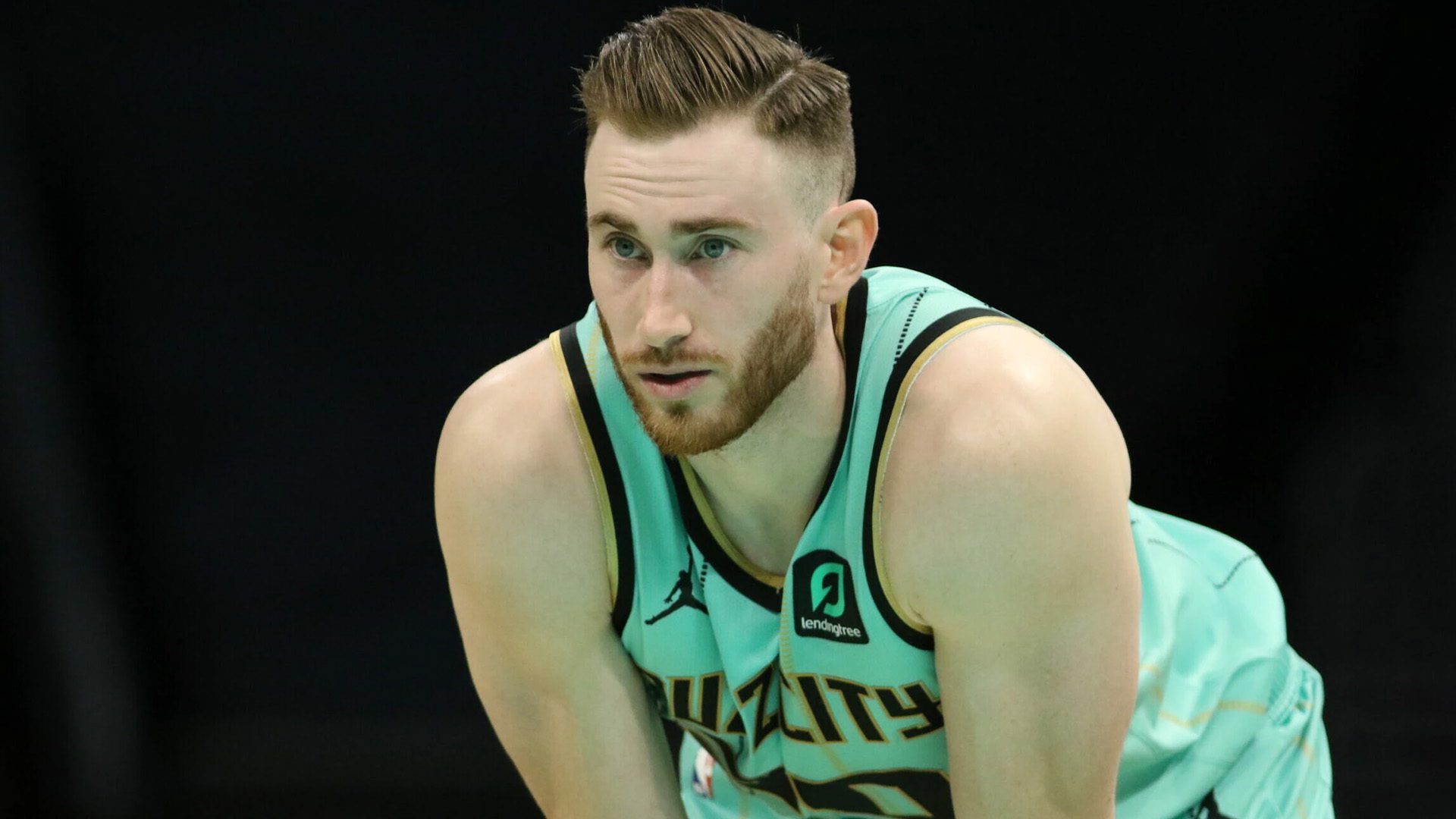 Charlotte Hornets veteran forward Gordon Hayward will be out indefinitely due to a left shoulder fracture, per Shams Charania of The Athletic.

Earlier in the month, he missed eight straight games with what was believed to be a shoulder bruise. He returned on November 18 to play three games, including an important 107-101 victory over Philadelphia on Wednesday.

He will now undergo further testing and miss an extended period of time which is very unfortunate for the Hornets as they have been decimated by injury this season. LaMelo Ball (ankle), Dennis Smith Jr. (ankle) and Cody Martin (knee) are also on the sidelines at the moment and none look like they’re making their return in a hurry.

32-year-old Hayward has been plagued by injuries ever since he left Utah as a free agent back in 2017. Each season since, he has missed at least 20 games in each.

Charlotte are struggling this season as it is on 6-14 and without stars like Ball and reliables like Hayward, they may continue to stay at the bottom of the Eastern conference.

Their next five-game slate matchups against the Celtics, Wizards, Bucks, Clippers and Nets.