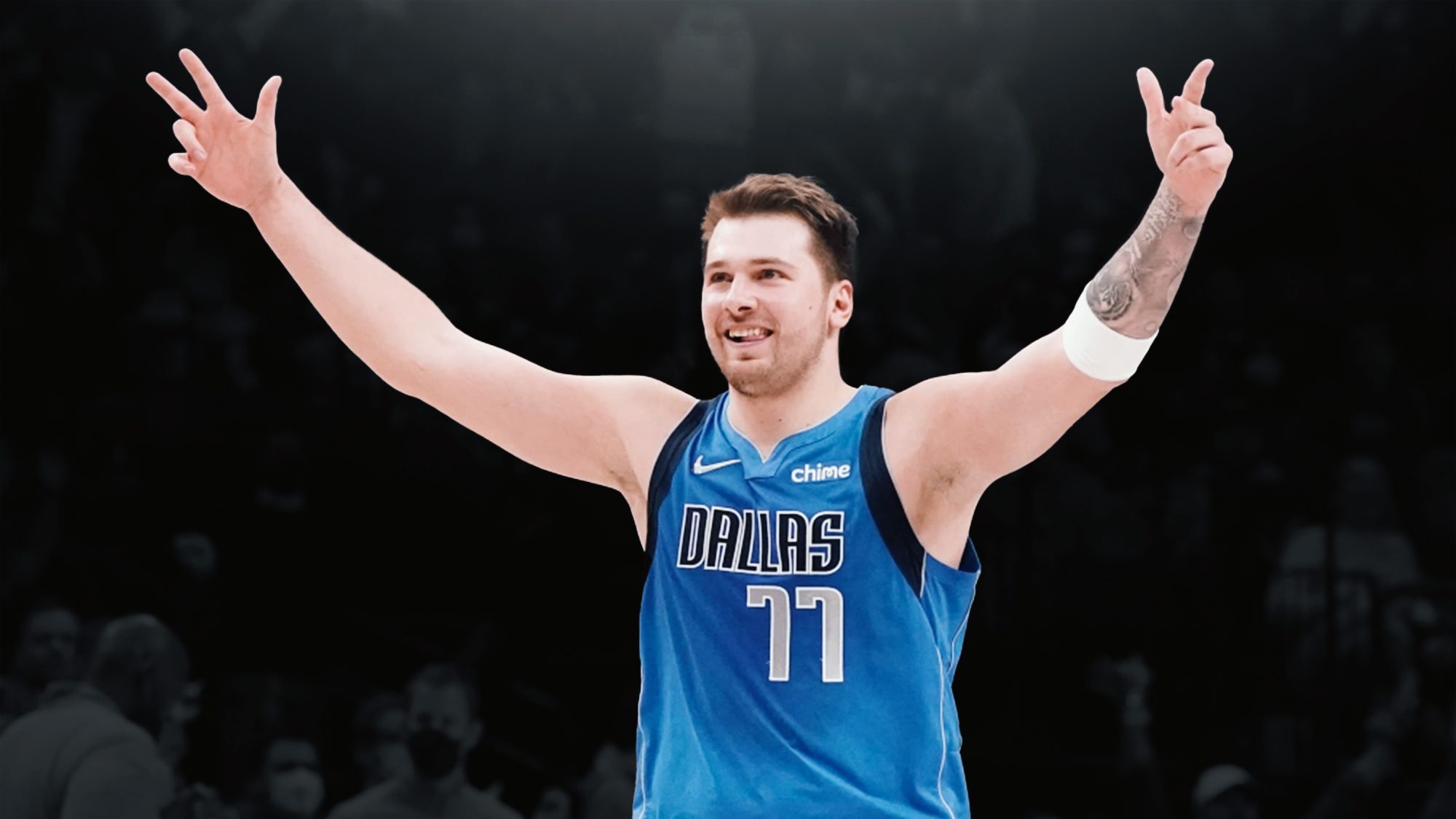 Luka Doncic’s 34 points per game is the stat that gets all the attention when it comes to his individual excellence this season. But Doncic believes it’s his defence that his truly made him a better player than ever.

“People are not going to admit it, but I think this year I’ve really taken a big step,” Doncic said, per The Dallas Morning News.

“I don’t need people to believe; I believe in myself. I think I’ve been playing defense way better than the first four years and I think I’ve taken a huge step forward.”

“The start of last season for me was very bad. I was out of shape. It just wasn’t me. I didn’t play good. So I took that as a motivation for this season.”

The numbers back up Doncic’s claims. His 3.3 deflections per game ranks ninth in the NBA, his 1.8 steals ranks fourth and his 1.4 loose balls recovered leads the league.

Doncic is the current favourite to win MVP, and while his scoring has been spectacular, it could well be his defence that helps him get over the line.

Gone are the days where anyone could argue that Doncic only plays at one end of the floor.