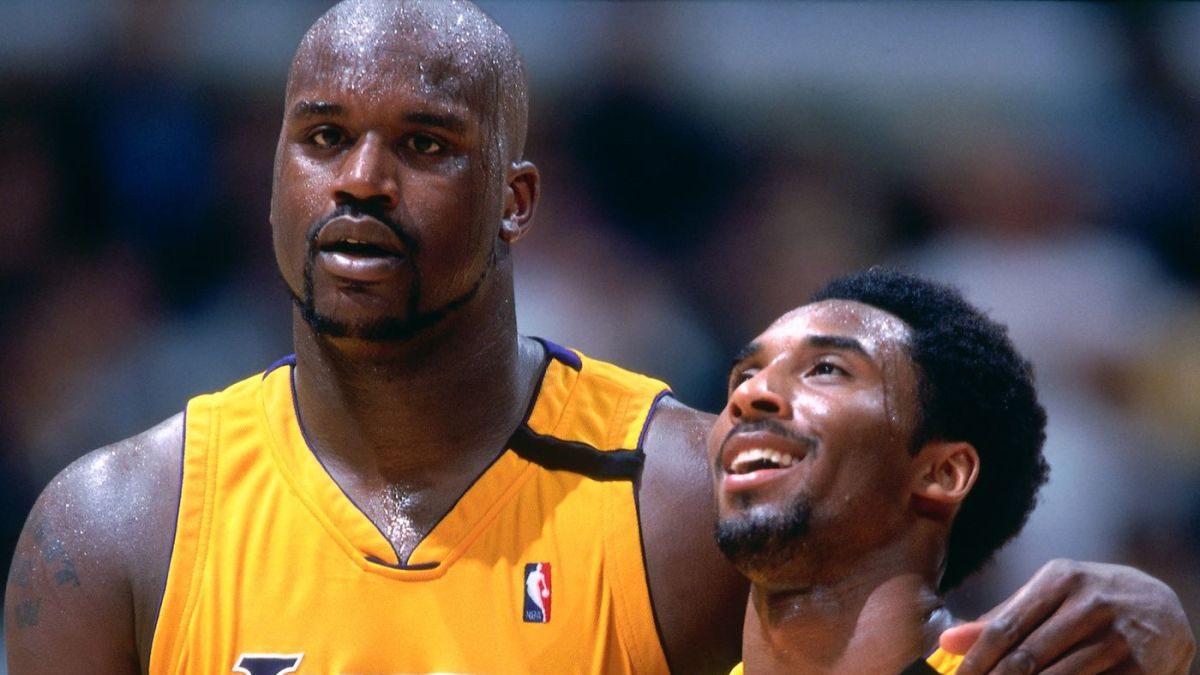 The stories of Shaq and Kobe are closely intertwined. But during the production process of O’Neal’s forthcoming documentary, Bryant’s family said there was a little bit too much Kobe in the film for their liking.

“Kobe’s family essentially requested that we reduce the amount of Kobe we have in the film,” director Robert Alexander said on The Rich Eisen Show.

When Eisen asked why, Alexander said he didn’t know but wanted to respect the family’s wishes regardless.

“I’m not totally sure, but out of respect for their wishes we did it, we went ahead and we complied,” he said “…So I’m very proud of what we ended up with, as far as the amount of Kobe content that we have, that relates to Shaq’s story, but at the end of the day it’s a Shaq film.”

Alexander added: “I think there’s a really strong amount of Kobe. There’s two sides to it. One is that, me and Shaq had a pretty honest conversation about Kobe not being with us anymore, feeling like what he went through with Kobe was, in one instance, what he felt personally…and then there’s this whole world of how the outside world holds their story.

“And how…both Shaq and Kobe utilized the media to shape narratives. But Shaq made it very clear to me, he’s like, ‘Kobe’s not with us anymore, and this is 20 years ago, and there’s a lot more to not only our relationship but my experience as a basketball player, that I want to make sure has weight…”

The four-part documentary series will debut on HBO from November 23.